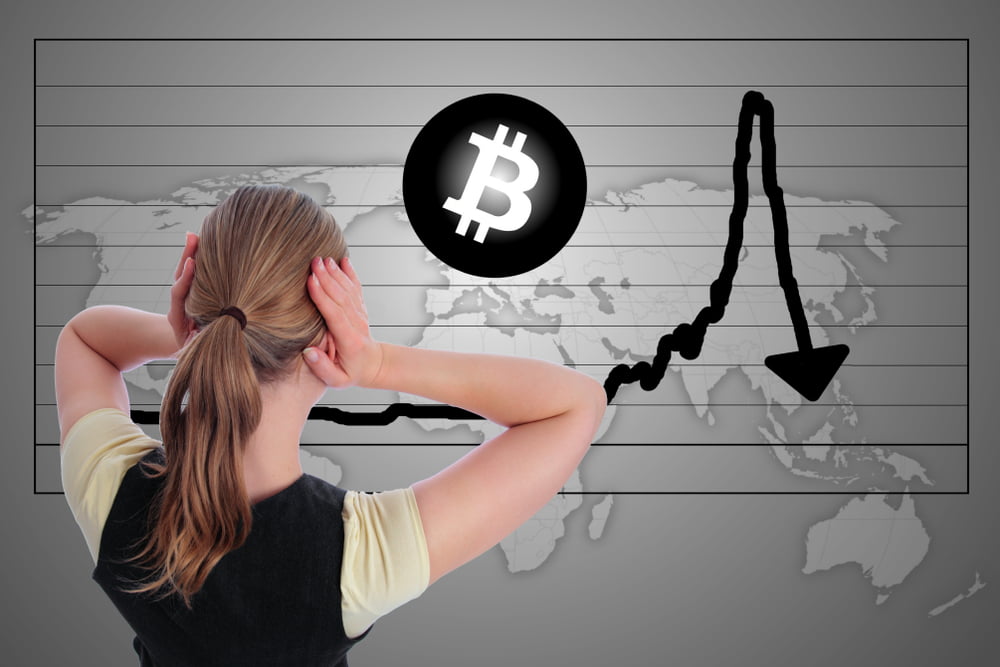 Is the price of bitcoin preparing for a massive price rally ahead? Many traders believe so.

This indicator has flashed on a few occasions in recent times. Last seen in April 2019, it more or less resulted in a massive price spike, pushing bitcoin’s spot rate from below circa $5,300 to $13,868 in just two months. Following a similar occurrence dating back in September 2015, the cryptocurrency had jumped by an unbelievable 8,690 percent.

In other words, a Golden Cross is good news for traders – or it may appear as one.

According to pseudonymous market analyst Sh*tcoin Riddler, traders are wrongly perceiving the Golden Cross formation as a harbinger of extended bullish momentum.

The crypto expert cited evidence that showed the cryptocurrency validating the upside indicator but failing to encash on it. He noted two out of a total of four cases wherein the bitcoin price didn’t pump after their Golden Cross event. Similarly, the formation of the Death Cross – a totally opposite of Golden Cross – didn’t result in a price crash.

“If we take the past odds and project it into the future, there is a 55% chance for BTC to act as “expected” on the golden cross event, wrote Sh*tcoin Riddler. “In my opinion, golden/death cross events [don’t] have a significant impact on bitcoin‘s price. People just try to fit coincidence in their bias.”

The statements came also at the time when bitcoin had plunged by more than 10 percent from its local top near $10,500. On Monday, the cryptocurrency established its weekly low just below $9,500, confirming that unconcerned traders could still take prices down on profit-taking.

Bitcoin could struggle to grow its infrastructure smoothy owing to certain pessimistic scenarios emerging in the US, according to prominent quantitative analyst PlanB.

He hinted that the cryptocurrency would find it difficult to attract new buyers after Treasury Secretary Steven Mnuchin warned about rolling out strict regulations for the crypto space. The anticipation alone could keep institutional investors from making bigger bets in the bitcoin market.

On the other hand, technical analyst Elixium said earlier this week that bitcoin risks plunging towards $8,200 due to compressed volatility and extreme levels of open interest in the futures market.

Overall, the Golden Cross remains a conflicted indicator when it comes to predicting bitcoin’s bull runs.

Tags: bitcoincryptocurrency
Tweet123Share228ShareSend
Win up to $1,000,000 in One Spin at CryptoSlots