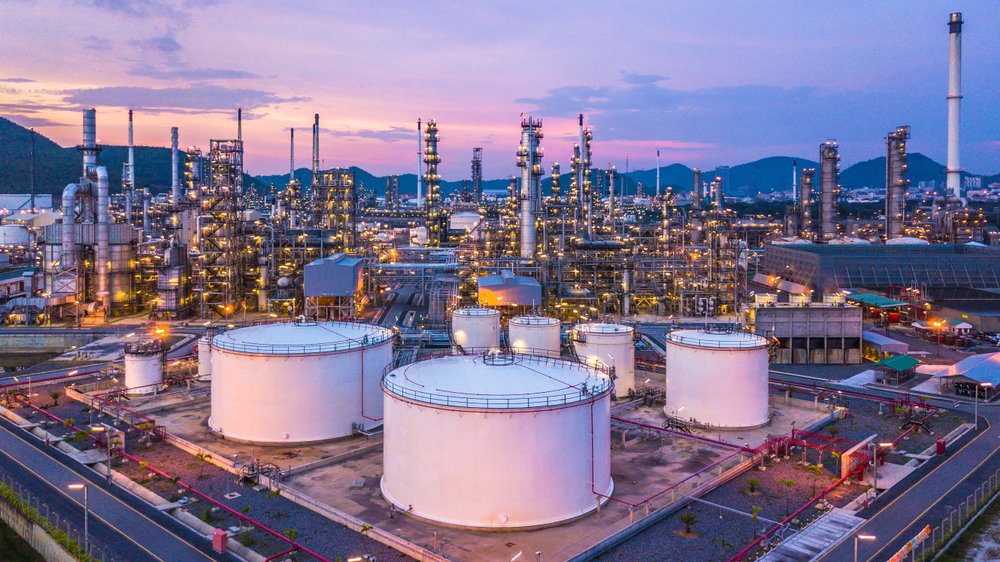 Bitcoin appeared stuck in a price-range on Monday as attacks on Saudi Arabia’s oil facilities raised concerns over global energy supply and renewed tensions in the Middle East.

Unlike bitcoin, rival asset Gold was trading higher on Monday as investors flew to safe-haven assets amidst the ongoing global turmoil. As of 11:21 UTC, the spot gold rate had jumped 1.06 percent to $1,504.579 an ounce while gold futures surged by 1.08 percent to $1,511.06.

The moves in gold and bitcoin came after Saudi Arabia closed down half of its oil production after a string of drone attacks hit the world’s largest oil facility. Yemen’s Houthi rebels claimed the attack, but US President Donald Trump blamed Iran for the latest geopolitical havoc.

That cessation is likely to remove almost 5.7 billion barrels of crude oil production from the supply – which amounts to 5 percent of the daily oil production. The attacks are also going to impact the supply of ethane and natural gas by 50 percent, according to Saudi Arabia’s newly-appointed energy minister, Prince Abdulaziz bin Salman.

The potential oil scarcity sent the benchmark Brent Crude Oil up by more than 8 percent, or $12, to trade as high as $71.95 a barrel. That was its most significant one-day gain since 1990’s Iraq invasion of Kuwait.

CHART OF THE DAY: The sudden loss of 5.7m b/d of #oil production is the single largest outage the market has ever sufferes (larger in volume than the loss of Iraqi and Kuwaiti output in the 1990 Gulf War, and the loss of Iranian oil in the 1979 Islamic Revolution) #OOTT pic.twitter.com/jQdQ0HiSyd

Dan Tepeiro, the founder of New York-based DTAP Capital, guessed that the crisis could push investors towards bitcoin. He tweeted:

“Iran attacked Saudi Arabia and knocked off 50% of total Saudi production, 5mm b. The most significant attack on oil [production] since [the] Gulf war 1. Supply should be back within a wk? More geopolitical premium needed on oil price. Gold +50 usd on Monday? Bonds should rally. Maybe even Bitcoin safety bid?”

Ex bitcoin investor Roy Sebag thinks on a different line as that of Tepeiro. The Gold Money founder today said that the cryptocurrency’s economy is too unsustainable to react to the Saudi news. He added:

“The bitcoin community is so perplexed by something so simple. Their 24/hour market not reflecting Saudi story because bitcoin is an abstract unit of account which in the best case indicates an unsustainable service economy dependent on oil, rather than real economic activity.”