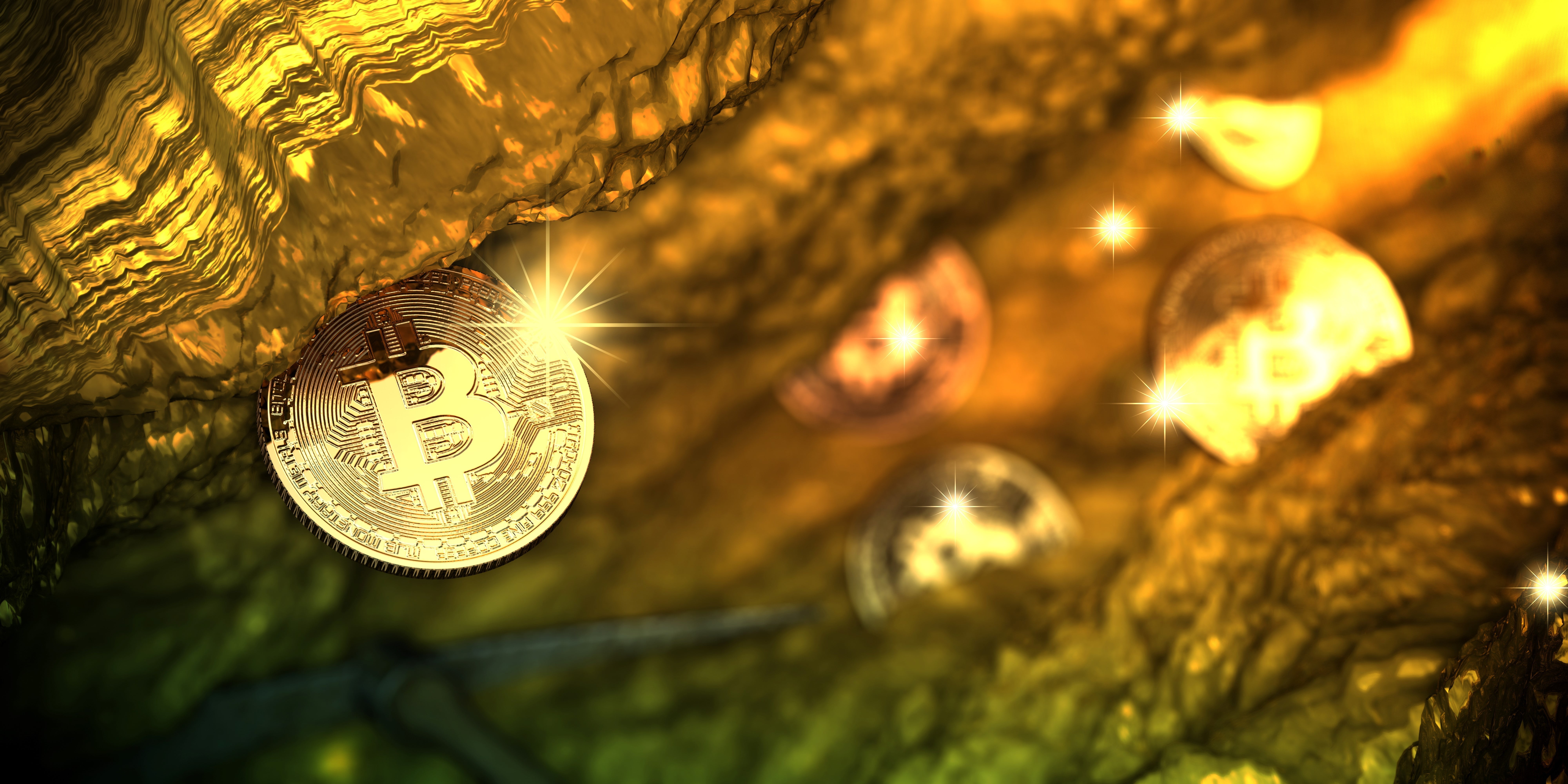 Bitcoin’s revival is considered to be Facebook’s Libra doing. The social media’s giant sudden foray into the cryptocurrency industry gave bitcoin, as many believe, a perfect reason to grow its valuation.

That is until one considers a simultaneous price rally that took place in the gold market. Bitcoin’s rise above the $13,000 level has only one potential link to the yellow metal’s ascent above $1,400 an ounce: a weaker US dollar sentiment.

Gold, Bitcoin against US Dollar

The trouble in the American greenback started with politically-influenced overborrowing. President Donald Trump’s massive tax cut of $1.5 trillion in 2017, followed by his pressure on the Federal Reserve to keep the interest rates steady burdened the US with a $22 trillion debt and $1 trillion in annual deficits. Ahead of the 2020 presidential elections, President Trump is hinting more tax cuts. Atop that, the Fed has declared that it is going to cut rates in July.

The impact is already out in the open. The US dollar on Thursday drifted further away from its highs, although the index recovered from its three-month lows of 95.843 in June. Waning sentiments for a resolution in the ongoing US-China trade war is also hurting the dollar sentiment.

“Everyone from the Reserve Bank of Australia to the Fed is talking about inflation disappointing to the downside,” Mayank Mishra, Singapore-based macro strategist at Standard Chartered, told CNBC. “The Fed arguably has more room to ease than anyone else. That, in theory, should lead to a weaker dollar.”

The dwindling sentiment in the greenback market is lending credibility to both traditional and modern safe-haven assets, including bitcoin and gold.

Holger Zschaepitz, the financial correspondent at WELT, a Berlin-based financial news service, noted that the cryptocurrency had passed the digital divide towards the yellow metal. He said on Thursday:

Many analysts think that bitcoin still has to solve its price volatility before it becomes a store of value asset. FT.com reports that investors are hedging into bitcoin as a lottery ticket while hunting for returns.

Meanwhile, prominent gold bull Peter Schiff says that the cryptocurrency is a “fool’s gold,” mainly because it has no intrinsic value like the yellow metal, which still gets used for industrial purposes. While arguing with Barry Silbert, the founder & CEO of Digital Currency Group, Schiff noted that people buy bitcoin expecting they would be able to sell it at a higher rate in the future.

“This is pure speculation,” he added.