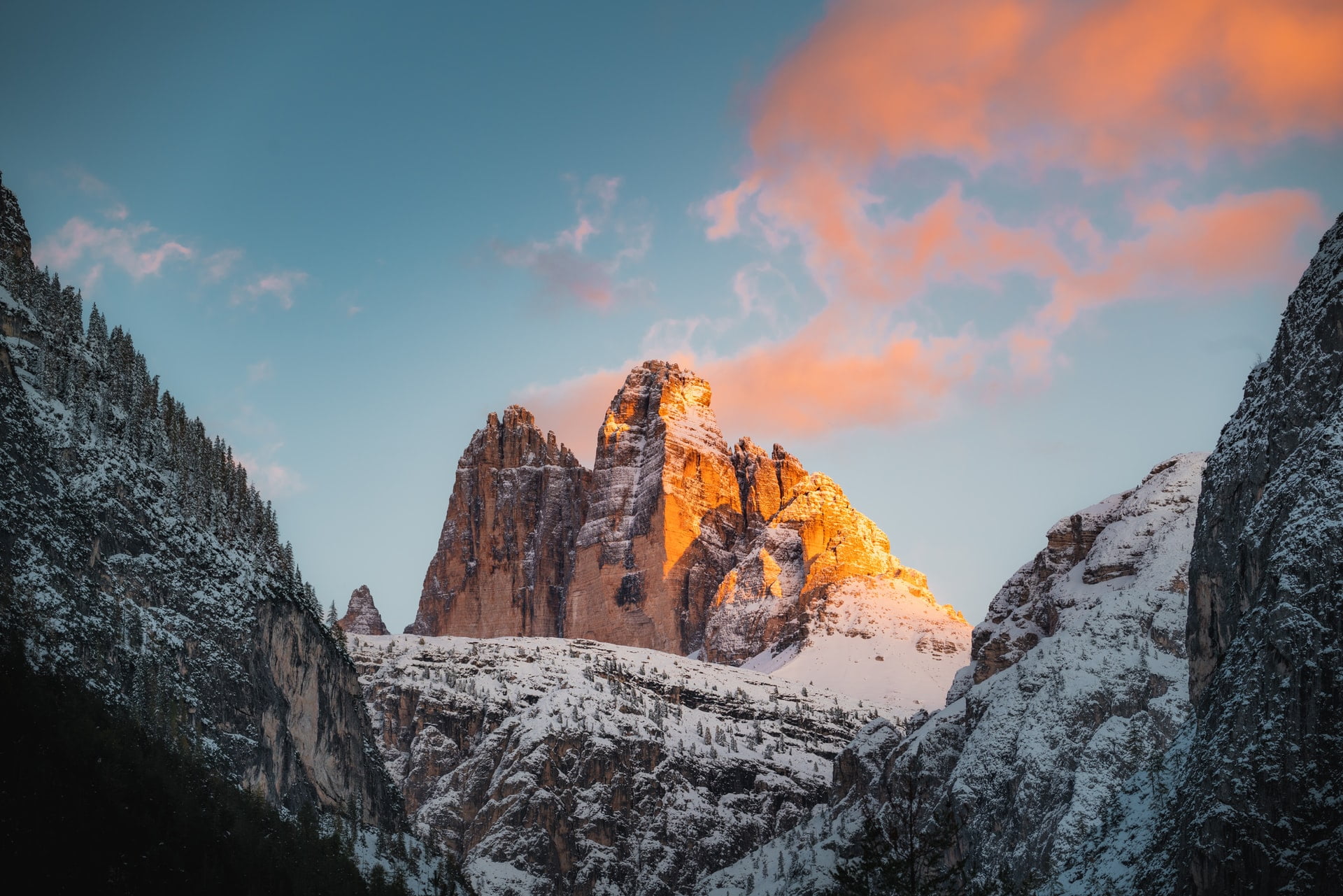 The Bitcoin and overall crypto market has seen a large influx of liquidations over the past 48 hours as leveraged traders have had their margin called.

Most eyes have been on the Bitcoin futures market, where more than $3 billion has been liquidated in the past 48 hours. Pain has also been felt within decentralized finance—better known as DeFi—as those that use digital assets as collateral found their loans come within certain parameters that mandated liquidation.

$100 Million, Mostly in Wrapped Bitcoin and Ethereum, Liquidated in DeFi

In bull markets, traders often leverage their capital, either via margin trading platforms or through decentralized finance, to make more money from a perpetuation of that bull trend.

Through DeFi, users have recently begun to leverage their capital en-masse by depositing Wrapped Bitcoin and Ethereum, then borrowing against that collateral in hopes of improving their returns.

This has backfired amid the recent market bloodbath, though.

According to DeBank, which tracks liquidations in the DeFi space, more than $100 million worth of positions has been liquidated in the past 24 hours. DeBank indicates that most of this liquidation has taken place on Compound, where $100 million alone has been wiped.

Most of these liquidations have been users like the aforementioned, who deposited Wrapped Bitcoin or other heavily-utilized collateral to source a line of credit from protocols like Compound, Aave, or Maker.

Bitcoin’s recent drop may have caused pain across the cryptocurrency space, though most analysts remain bullish on the asset in the long run.

“#Bitcoin vs. #Tesla May Mark 2021 — Performance since the announcement that the world’s largest automaker by market cap is allocating some of its wealth to Bitcoin may indicate an inflection point favoring alternative assets, notably the crypto…”

Alternatives vs. Equities Duel: #Bitcoin vs. #Tesla May Mark 2021 — Performance since the announcement that the world's largest automaker by market cap is allocating some of its wealth to Bitcoin may indicate an inflection point favoring alternative assets, notably the crypto… pic.twitter.com/ltaoVzlNTH

Raoul Pal, a former head of hedge fund sales at Goldman Sachs and the CEO of Real Vision, also noted in his own analysis that BTC remains in a macro bull trend despite recent weakness.