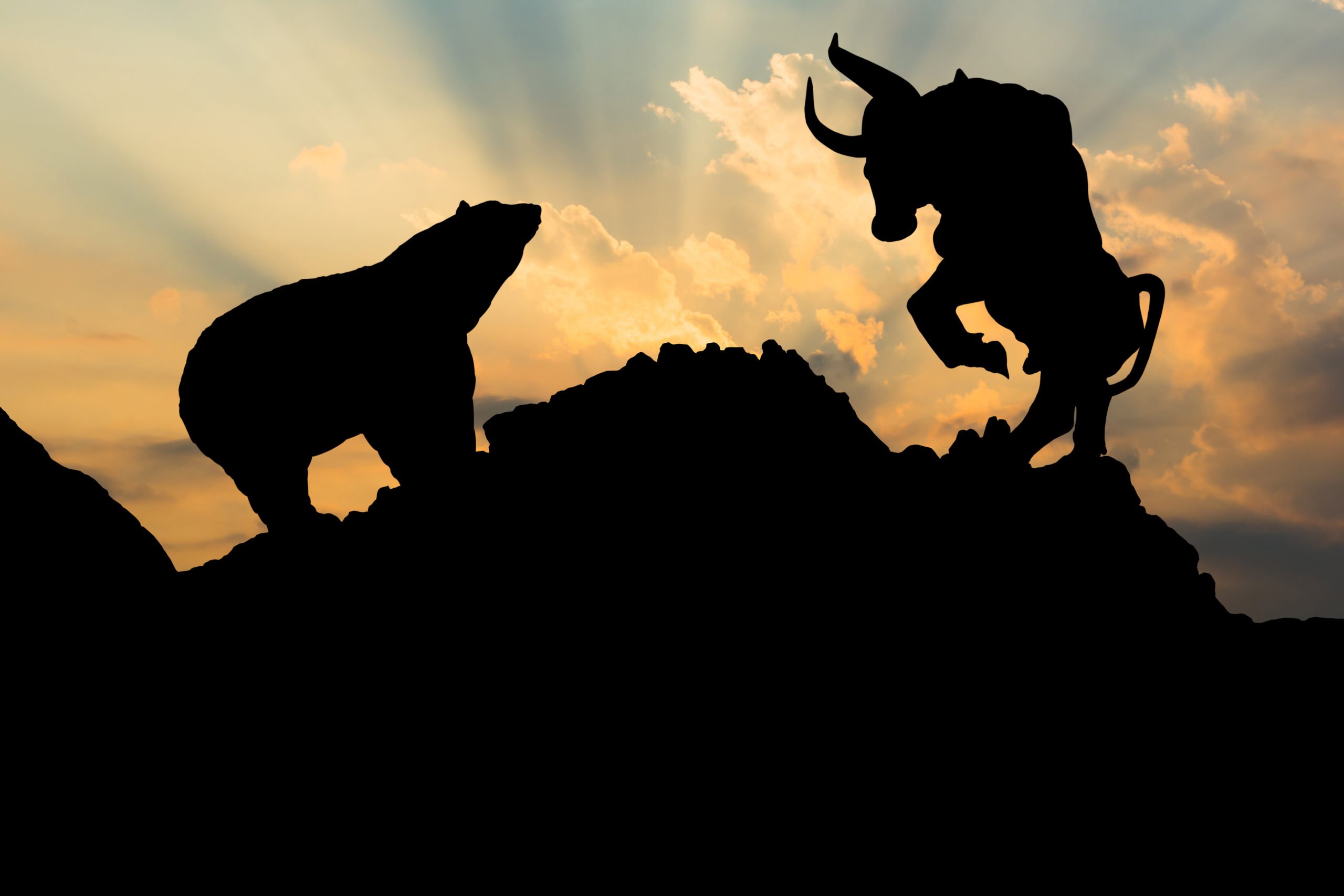 Bitcoin price is now trading at nearly $3,000 less than the high set earlier in the week, just shy of setting a new all-time record for the cryptocurrency.

After a few strong attempts by bulls to get back above $17,000, bears might have flipped the zone into strong resistance, and are now making a stand to break what’s left of support.

Bitcoin price is reeling after a rejection at the retest of its all-time high. At only a few hundred dollars below the previous peak – if that, depending on the exchange – the leading cryptocurrency by market cap suffered a large, 15% correction.

A $3,000 fall to support has thus far held, but bears might have successfully flipped $17,000 into resistance on lower timeframes.

Zooming out, Bitcoin bulls are still holding onto weekly support set back in early January 2018 and are keeping their heads above water for the time being. If bears continue to push cryptocurrency prices lower, however, things could get a lot worse.

Statistically, when a specific technical indicator reaches such an extreme reading, as much as two-thirds can come off the price of the top crypto asset in the correction that follows.

But after such a severe crash, the recovery is just as incredible. All instances where this extreme deviation happened, immediately bounced to new all-time highs the moment that Bitcoin bulls regained control.

While that might not come for some time, given how easy bulls have had it for the last several weeks in a row, the bull market is here and there won’t be much that can stop Bitcoin.