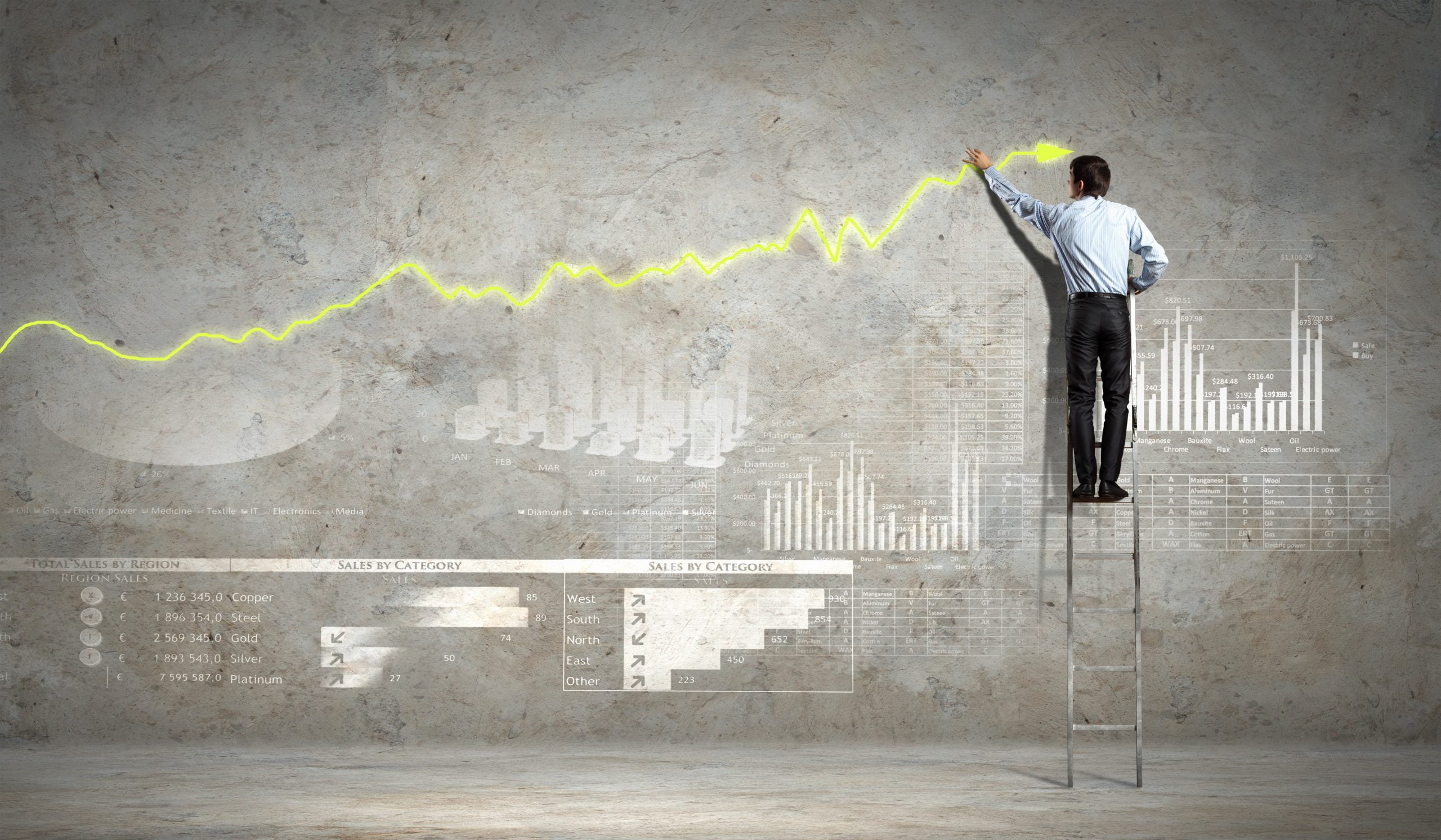 Bitcoin price this week reached a high of $19,500, following a six-week, 60% rally. From the moment the first-ever cryptocurrency made it above $12,000, on 3-day timeframes, there were twelve consecutive green candle closes without any red.

The extreme bullish impulse caused one specific technical indicator to reach the highest reading in history – reached only three times prior, all before 2014. Each time, an average correction shaving two-thirds off Bitcoin’s price took place after momentum finally turned downward. Will a historic selloff follow this previously unstoppable rally?

The price per BTC nearly doubled since the start of September, setting off an explosive FOMO-driven rally that has only just come to an end.

The cryptocurrency went parabolic after breaking back above $12,000 and news that PayPal would be supporting cryptocurrencies. But failure to break its all-time high sent Bitcoin falling back down hard to refuel.

The run up caused the Fisher Transform technical indicator to reach one of four of the highest readings in the cryptocurrency’s just over decade long history.

Interestingly, the extreme deviation of 7.5 or more hasn’t taken place since prior to 2014, back when few even knew what a cryptocurrency was or had heard of Bitcoin. But looking back at these past examples could indicate that a very dangerous situation is brewing.

Fisher Transform: An Overcorrection Could Be Due For The First Ever Cryptocurrency

During the very first Bitcoin bull market ever, the Fisher Transform indicator reached such an extreme reading three times. The first time the asset ran hot, resulted in a 48% pullback.

The second caused a full 80% retracement, and the third ever started the first Bitcoin bear market between 2014 and 2015 after an initial 64% drop. Now, the signal is back, and by taking the average of the three corrections and extreme readings, an estimated two-thirds could come off the price per BTC.

Bitcoin bull market corrections during the last cycle only reached between 37% and 38% on average. During the first bull market, the average was closer to 64%.

The two bull market correction ranges could provide potential targets for where any downside might reverse. The first of the two targets reside right where the bullish breakout took place at $12,000.

The second, with a 64% retrace would take Bitcoin price back to $7,000 per BTC. As extreme as it sounds, the cryptocurrency is known to overextend in both directions. After the gains of 2020, a sharp move could play out.

The midway point of the two targets is also a likely scenario, residing at around $9,200 and would fill one of the remaining CME gaps left behind on the Bitcoin futures chart.

Whatever the eventual target, buying the dip successfully could be the most profitable play in Bitcoin history.

Tags: bitcoinbtcbtcusdBTCUSDTcryptoFisher Transformtechnical analysis
Tweet123Share196ShareSend
Win up to $1,000,000 in One Spin at CryptoSlots