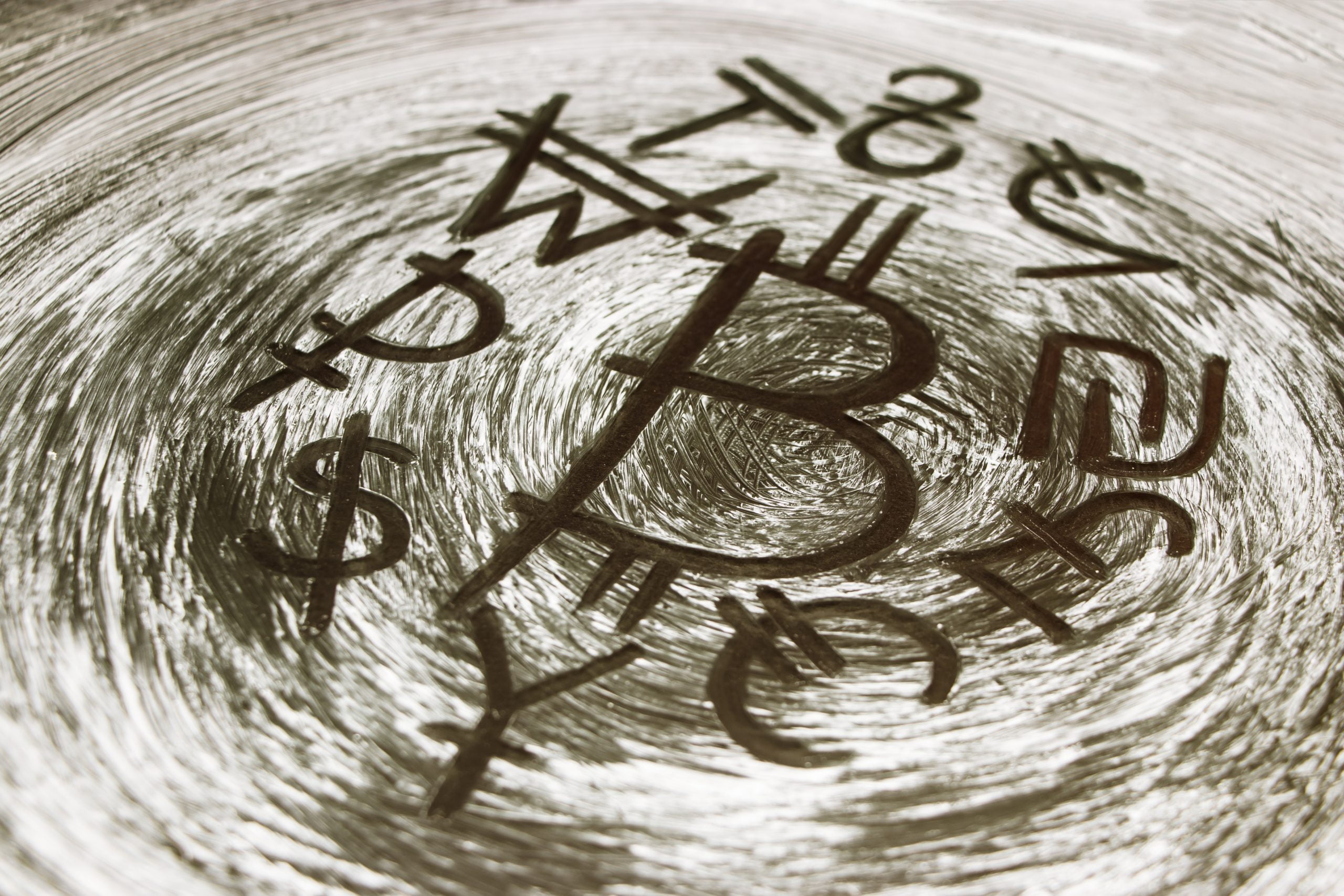 Bitcoin very well has the potential to be the successor to the dollar and the next global reserve currency. For now, the store of value narrative and acting as a hedge against inflation has drawn institutions to the asset class finally. Crypto analysts point to the high wealth, “smart money” investor class as the sole reason for the sudden momentum across the market.

However, retail volumes in emerging markets have tripled in the last month alone, and are tending at new all-time highs. One crypto firm CEO claims that this is a sign that citizens in these countries where their money is a lot weaker than the dollar are voting with that money for a better financial system – one that is built on Bitcoin.

Emerging Markets Are Voting For Bitcoin As A Better Financial System

Bitcoin is the answer, is a phrase thrown around for nearly everything, to the point where it is often used as a joke or a meme. But considering all the critical world issues the cryptocurrency addresses, it is the first serious chance at a major societal change in terms of the monetary system.

Bitcoin is indeed the answer to the problem long plaguing money. There was once upon a time when the dollar was pegged to gold, but when that was done away with in the early 1970s, dollars have been a vehicle for inflation and control forevermore.

Gold – the one true standard of hard money – grew from $30 an ounce to the high of $2000 this year. But even gold has met its match with Bitcoin.

In a digital era, and during a time when scarcity matters more than ever before, Bitcoin again, is the solution to a safe haven that is showing its age.

Futures interest and fund flows show that institutions are reallocating gold into the first-ever cryptocurrency, moving the needle significantly.  Crypto enthusiasts that have watched the market for years now require a reason to point to for the sudden momentum in the market, and that’s the most obvious of factors.

And while retail interest in the United States perhaps hasn’t reached the levels of FOMO and retail interest as the crypto bubble, the same can’t be said about emerging markets like “South Africa, Malaysia, Nigeria, and Indonesia,” according to the CEO and co-founder of Luno Global, Marcus Swanepoel.

The executive says that these markets have tripled in volumes and are at all-time high levels, and this has all happened over the last month when the breakout took place.

Wow. CEO of @LunoGlobal says that retail interest in bitcoin in Africa and beyond has TRIPLED over the past month https://t.co/T3LgxduQUF

He adds that citizens in these countries where their native fiat currencies aren’t anywhere near as strong as even a weakening dollar are voting with what money they have for “a better financial system.”

Bitcoin is again the answer. The fixed supply and inability to be confiscated or stopped by a third party make Bitcoin the non-sovereign currency of the future that the world needs.

The reason that more advanced countries like the United States, the UK, Japan, and elsewhere aren’t leading this changing tide, is because there has the dollar, euro, yen have always worked in their favor.

The rest of the world hasn’t been so lucky, and these civilizations have lived poor because of it. But as Ray Dalio has recently outlined in his writings this year, every monetary empire eventually falls, and it is always due to the ease at which the empire has had it.

With Americans especially, having it so simple for much of its history on the back of the dollar being the global reserve currency, the country could be the blindest to the dramatic shift in the monetary system that is underway.