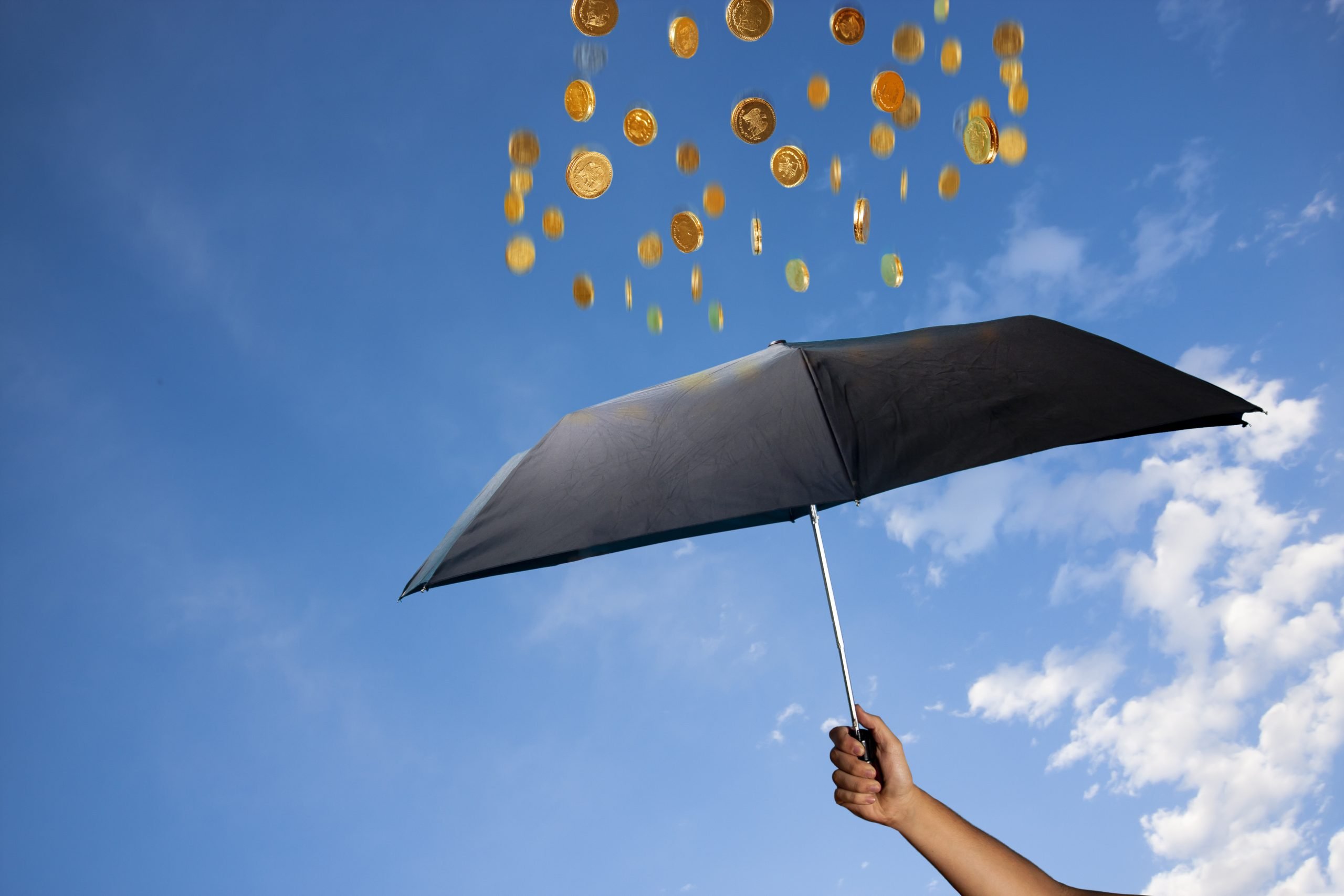 Bitcoin every four years post-halving goes parabolic and rises to a new all-time high. The ebb and flow of these cycles each time attracts new money and participants to the cryptocurrency network and keeps adoption growing. Timing when to sell is the hardest part, but knowing when to buy BTC at the best possible prices before it goes parabolic, might be as easy as buying within a long-term “accumulation zone” that has supported each of the cryptocurrency’s past bottoms.

The leading cryptocurrency by market cap is now approaching the top of this zone, and beyond $20,000 the chance to buy cheap BTC will forever be gone. Here’s a look at the long-term significance of the “buy” band and some insight into if the cryptocurrency will break out into its full parabola now, or after perhaps one more crash.

Bitcoin price is currently trading just below $18,000 after rising from $3,800 earlier in the year. The leading cryptocurrency by market cap reached the low after kicking off the year with a bullish rally to $10,000, followed by the pandemic panic crash now known in hindsight as Black Thursday.

And even though Bitcoin is now trading as so much higher of a price, the cryptocurrency is technically still in the same accumulation range, according to a long-term “buy” band that between two market cycles, represented the best opportunity to buy BTC before the asset goes parabolic.

Once Bitcoin left the “buy” band pictured above in early 2017, it didn’t revisit the accumulation zone until the $20,000 record was reached. Comparing the four rejections from the top of the “buy” band in late 2015 and 2016 with the most recent cycle, could indicate that the current rally is taking place too soon, and a pullback to and of the lower segments of the “buy” band might follow.

Cryptocurrency Market Cycles Compared: When Will BTC Go Parabolic In 2021?

Bitcoin didn’t set a new all-time high with the third peak and “buy” band rejection, during the first rally of 2017. The vertical red line represents where the cryptocurrency is this time around during its market cycle, in accordance with its distance from the previous peak.

Considering Bitcoin’s roughly every four-year pre-programmed block reward halving, each cycle should be somewhat predictable given the same dynamics and factors are at play.

That would suggest that the current price action is once again too overheated, much like it was in 2019, and at least one more correction is next.

As the market transitioned from bearish to bullish in late 2015 and early 2016 into 2017, four total rallies were rejected by the top band, before the asset went parabolic and returned to price discovery.

A new accumulation phase began when the cryptocurrency fell to the middle line of the “buy” band at its bear market bottom.

The initial “echo fractal” of the crypto bubble, as it was called at the time, caused the cryptocurrency to run hotter than it should have thanks to the PlusToken Ponzi scheme that was prominent at the time.

A second phase of the bear market resulted. And while Bitcoin is certainly overheated once again, topping out here likely won’t lead to any dangerous downside or new lows.

By all intents and purposes, Bitcoin has started a new bull market. According to the last cycle and the adherence to the “buy” band above, a correction is likely for the cryptocurrency to stay on a similar course as the last cycle.

If it continues to do so, two more decent-sized corrections could arrive between now and a new peak. But the band is certainly one to watch, as when Bitcoin does finally break free of it, the parabolic phase of the bull market will begin.