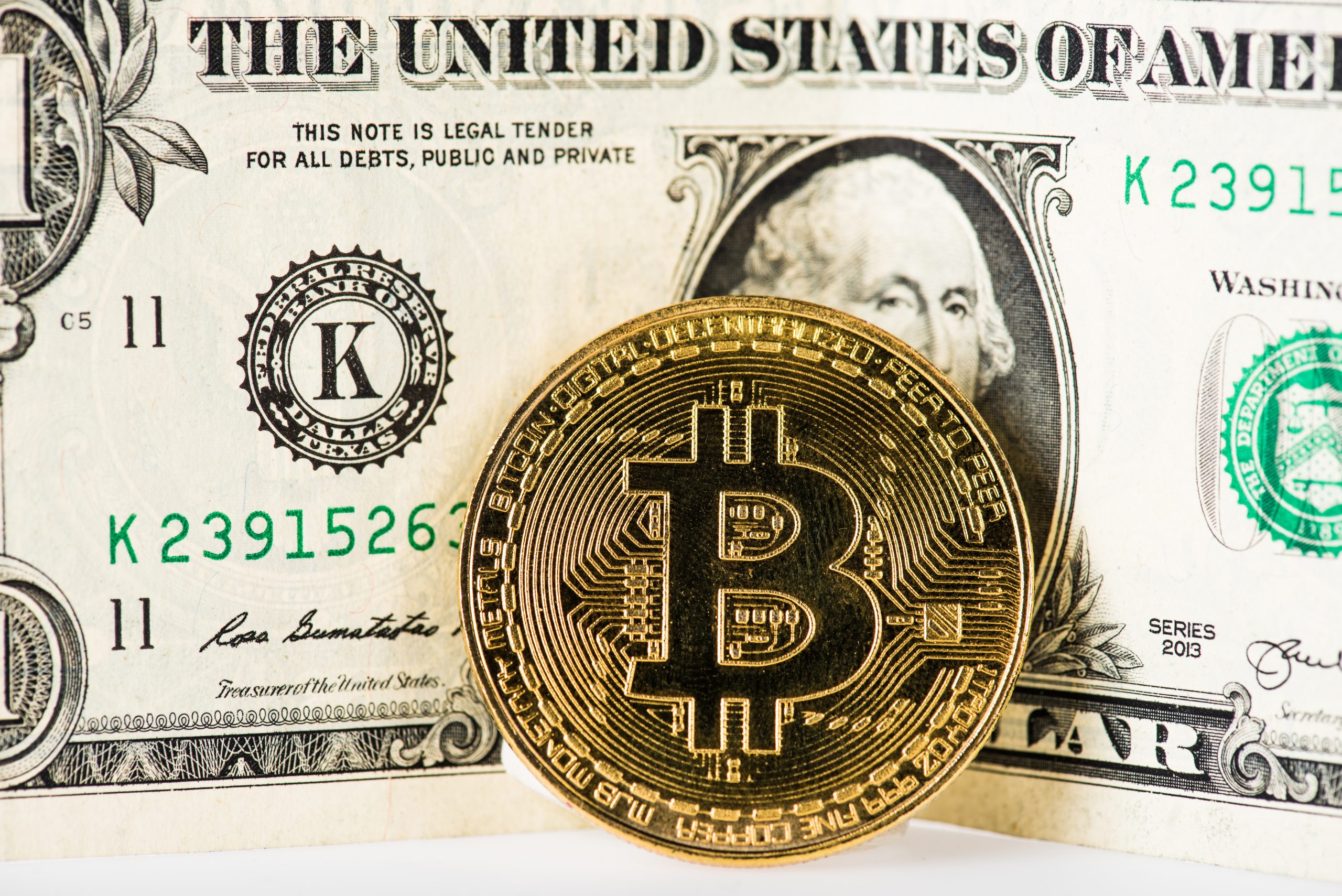 Bitcoin price is nearly trading at its former all-time high, and at a price point that feels unreachable for many to own a full coin, interest has again turned toward altcoins. BTC dominance has sunk as a result, and at the same time, the dollar is breaking down from support.

The scenario in the past provided the perfect storm set up for the greatest altcoin season ever. Is this incredible burst of wealth generation about to strike for a second time?

During the month of November, Bitcoin set a higher high over its 2019 peak and surged another $5,000 beyond it. The rise up sucked capital out of altcoins, but now that full-blown FOMO has returned to crypto, profit-taking from BTC into alts is causing major altcoins to rip.

In November alone, Ethereum, XRP, and Litecoin are all up by 50% or more. Ripple, which has been the worst-performing over three years of a bear market, skyrocketed over 100%.

Crypto is back to a bull market, and while there will be strong corrections along the way, the direction for the mid-term is likely upward.

Altcoins have had phases of overperformance compared to Bitcoin in the past, but what makes this time special, is due to the DXY dollar currency index dropping at the same time.

In the chart below, only one other time did BTC dominance and the DXY suffer an extended crash at the same time. The result was the 2017 crypto bubble and the greatest alt season ever. Is history about to repeat?

Why Expensive Bitcoin And A Weakening Greenback Sparks Alt Season

Beyond the technicals and the charts of the two most dominant forces altcoins contend with via trading pairs clearly showing the same set up as the last altcoin season, there are fundamental reasons for this shift in sentiment as well.

For one, the perception of the price per Bitcoin could be working against it in favor of altcoins. Expensive BTC pushes participants toward cheaper altcoins.

The dollar weakening is amplifying the impact of this action and causing a massive breakout in altcoins across the board. The assets have, like Bitcoin, been in a bear market, and after four years, could be returning to a bull trend.

If that’s the truth, and the conditions are the same as last time around, another round of incredible wealth will come.

Tags: alt seasonAltcoin SeasonaltcoinsbitcoinbtcbtcusdBTCUSDTcryptodollardollar currency indexdxyusdxbtxbtusd
Tweet123Share196ShareSend
Win up to $1,000,000 in One Spin at CryptoSlots