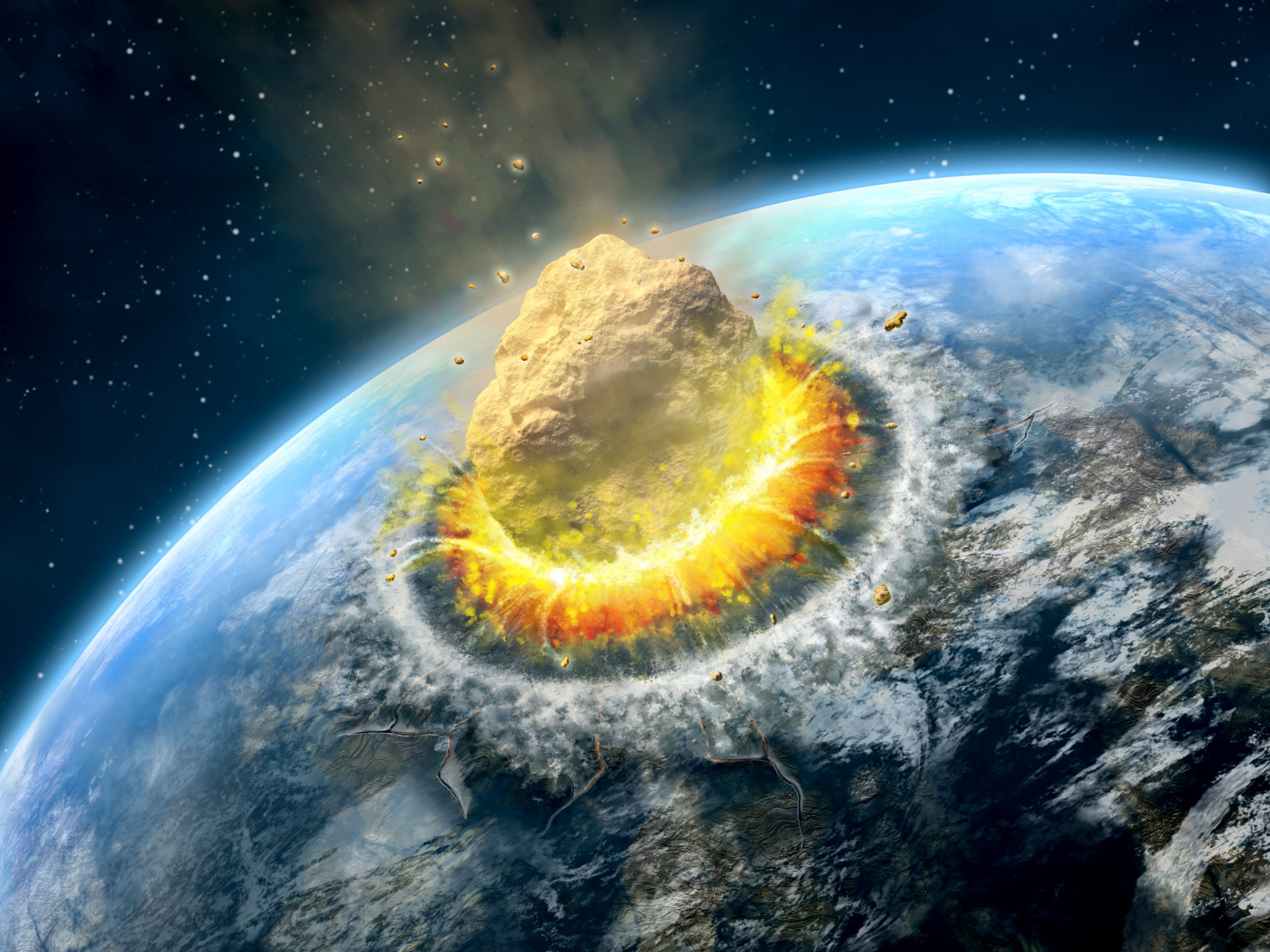 Over the last few weeks, Bitcoin has been rising without pause, absorbing all of the capital out of the crypto market and causing altcoins to bleed on BTC pairs.

BTC dominance finds itself at a crucial resistance level, and some of the brightest and best crypto analysts in the community, are divided over the future of altcoins. Here’s what they are saying, and what to expect in the short-term in the always unusual relationship between Bitcoin and alts.

Bitcoin was the first cryptocurrency to be created, and due to this, it enjoys all the first-mover advantage benefits that come along with it. It has the widest adoption and regulatory acceptance, and the largest chunk of the cryptocurrency market share.

BTC dominance is a metric weighing the top crypto’s market cap against the entire altcoin space, and it shows that Bitcoin commands as much as 66% of the overall capital invested into the thousands of coins across the crypto market.

Some analysts swear by charting BTC dominance to discover divergences in the relationship between Bitcoin and altcoins, while others claim it is useless. However, if it isn’t valuable for technical analysis, then it is strange it responds so well to support and resistance levels and other common chart signals, as evident in the chart above.

The TD Sequential indicator also works well on BTC.D weekly timeframes, giving the value of timing BTC pairs using the metric added credence. In the past, it acted as an almost flawless sell setup, calling nearly every top in BTC dominance except one on the weekly scale.

As for last night’s candle open, an “imperfect” 9 sell setup has appeared. A rise to over 66.5% dominance before the end of the week, would cause the indicator to light up with highlighted green, pictured above in other instances where the TD Sequential triggered.

The Future Of Altcoins, And The New Bitcoin Bull Ruin

A recent analysis of the TD Sequential on BTCUSD monthly timeframes shows that although the signal is incredibly reliable when it does fail, it leads to an even larger impulse.

9 buy or sell setups are also not nearly effective when the strength of the prior trend was particularly strong – even if the setup is perfected. If the trend leading up to the sell setup was that powerful, the signal is ignored and the asset keeps on climbing.

This sort of behavior also happened on BTC dominance, depicted by the red arrow on the left below. The prior trend reversing from the crypto bubble popping, was so strong, although a perfected 8 and 9 sell setup triggered on the weekly, Bitcoin kept climbing. From the moment the 8 sell setup appeared, dominance grew 35%.

After a pullback, the final height of the up-move reached as high as 58%, taking BTC dominance to a peak of 73%. The number is the highest point since prior to the 2017 crypto bubble when altcoins outpaced BTC by astronomical figures.

However, just as divided as crypto analysts are on the validity of charting BTC.D, they’re mixed on where altcoins go from here. With BTC dominance at resistance, many are expecting rejection and the first true altcoin season since Bitcoin reached its all-time high.

The other side of the argument, expects altcoins to bleed out hard into one final drop against BTC until Bitcoin clears its former all-time high, tips off the mainstream public about the new bull run, and retail investors come back into the cheaper subset of coins en masse.

Tags: altcoinsbitcoin dominancebtcdbtcusdethusd
Tweet123Share196ShareSend
Win up to $1,000,000 in One Spin at CryptoSlots