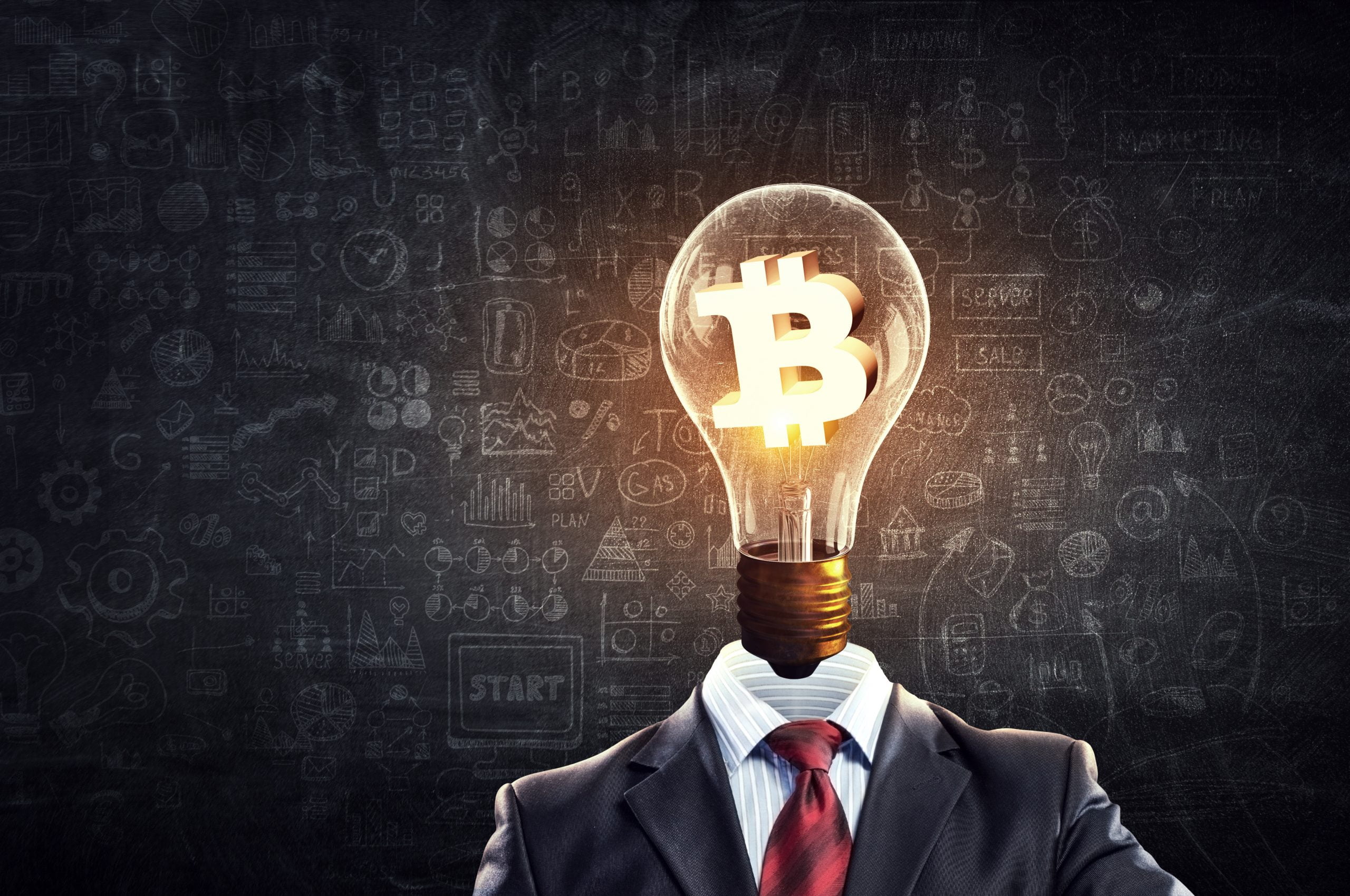 When Crypto’s Most Reliable Sell Signal Fails, The Bitcoin Bull Run Is On

The few times this tool has failed on the highest timeframes, Bitcoin has absolutely exploded in the months following. Is this time different and the sell signal its giving will be reliable? Or will this be the last chance to buy Bitcoin below its former all-time high of $20,000?

Bitcoin is one of the most volatile assets historically, due to its speculative nature and rise from literally nothing to nearly $20,000 in 2017.

The cryptocurrency is picking up steam again, and another bull market could be beginning. As the first of its kind, Bitcoin is just over a decade old and has only two previous bear markets to go on.

But both of those two previous bear markets, ended when the TD Sequential indicator on monthly timeframes, perfected an “8” sell setup, prior to also perfecting a “9” set up as well.

Typically, a TD 9 signal suggests trends are nearing exhaustion, and the tool has been reliable all throughout the bear market on daily and weekly timeframes at calling tops and bottoms in Bitcoin and altcoins.

The highest timeframe signals are also usually the most dominant and effective when predicting the future trend. In the last two cases, however, the TD Sequential failed miserably on monthly time frames at calling the top, causing investors to potentially miss out on an over 8,000% rally.

Now, the signal is back, but is this time different?

The monthly TD Sequential indicator has perfected an “8” sell setup, and a “9” could be next | Source: BLX on TradingView.com

Fool Me Twice: Don’t Fall For the TD Sequential In A Crypto Bull Market

In 2013, when the TD Sequential indicator perfected an “8” and “9” sell setup, doing so would have been a grave mistake. Selling there would have missed an 8,000% rally.

Years later, when the more extended bear market ended, Bitcoin exploded by another 4,700% after the perfected setups. Again, selling would have been disastrous as an investor. During the 2017 rally, the TD Sequential even triggered a “13” countdown sell setup, which means the trend is severely overextended.

The TD “8” has been perfected, and another higher high next month would perfect the “9.” Then it is watch and wait, to see if the sell signal works this time or if another multi-thousand percent impulse move follows.