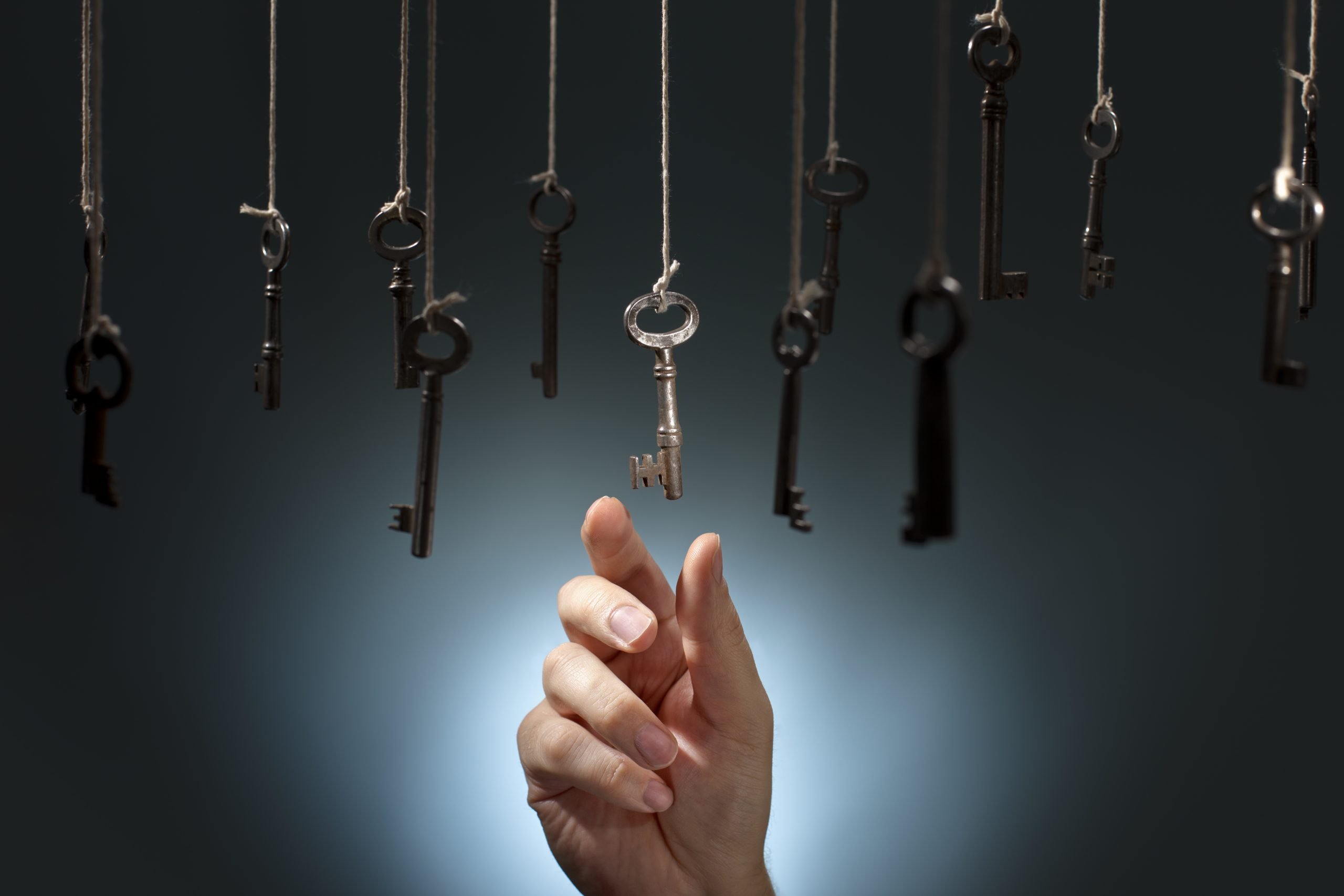 Altcoins, after three years of a bear market, are lagging far behind Bitcoin in terms of overall recovery. Ethereum, XRP, and several others are still more than 50% away or more from their all-time highs, while Bitcoin inches closer to revisiting its.

Bitcoin is undeniably bullish, but altcoins are currently showing indecision in more ways than one. The altcoin market is at a major crossroads, and the outcome could change the future of the crypto market moving forward. Here’s how.

Bitcoin is the first-ever cryptocurrency from which all other altcoins came after. Most altcoins were designed to beat Bitcoin at its own game, and despite faster speeds, smaller fees, or better scalability, the top cryptocurrency maintains the lion’s share of crypto market dominance.

Ethereum, XRP, and more have all found their niche alongside Bitcoin instead, aiming for a different investor audience and use case entirely.

The rest of the altcoin space, however, is filled with broken promises, scams, and projects that will never revisit their previous highs. And while there’s no telling if even Ethereum and XRP could share that same fate in the end, the altcoin market cap as a whole is at a critical junction and when the indecision breaks, a sizable move should follow.

On monthly timeframes, the indecision is made clear through a string of doji candles at resistance. Either this is consolidation before a massive move upward, of a catastrophic selloff in altcoins could soon follow.

The indecision is also made even more obvious due to the Tenkan-sen and Kijun-sen lines converging on the Ichimoku – a rare event for the technical analysis indicator. A crossover of the two lines, also called the Baseline and Conversion line, kick-started the bear trend.

Interestingly, in the chart above, the cloud over 2021 is red, suggesting bearish future price action ahead. The bear trend could extend all the way into 2023 according to the cloud, however, the cloud also acts as a magnet for price action, posing as support or resistance both.

This could indicate several more years of consolidation at former highs before new highs are reached for altcoins. But that’s a bullish take.

The bearish take, instead sends the total altcoin market cap retracing much of the parabolic advance that took the ballooning crypto market to such size back in 2017. And as the chart shows above, there’s a long way to fall for alts.

A full-blown Bitcoin bull run due to serious investors, combined with the unforgettable lack of promise from the last bubble, could leave altcoins behind this market cycle, even despite a bullish Bitcoin. It is a scenario that all crypto investors must be cautious of, as, with a pandemic and potential economic crash ahead, this time is clearly different in crypto.

Tags: altcoin market capaltcoinsbitcoinbtccryptocryptocap-total2
Tweet123Share196ShareSend
Win up to $1,000,000 in One Spin at CryptoSlots