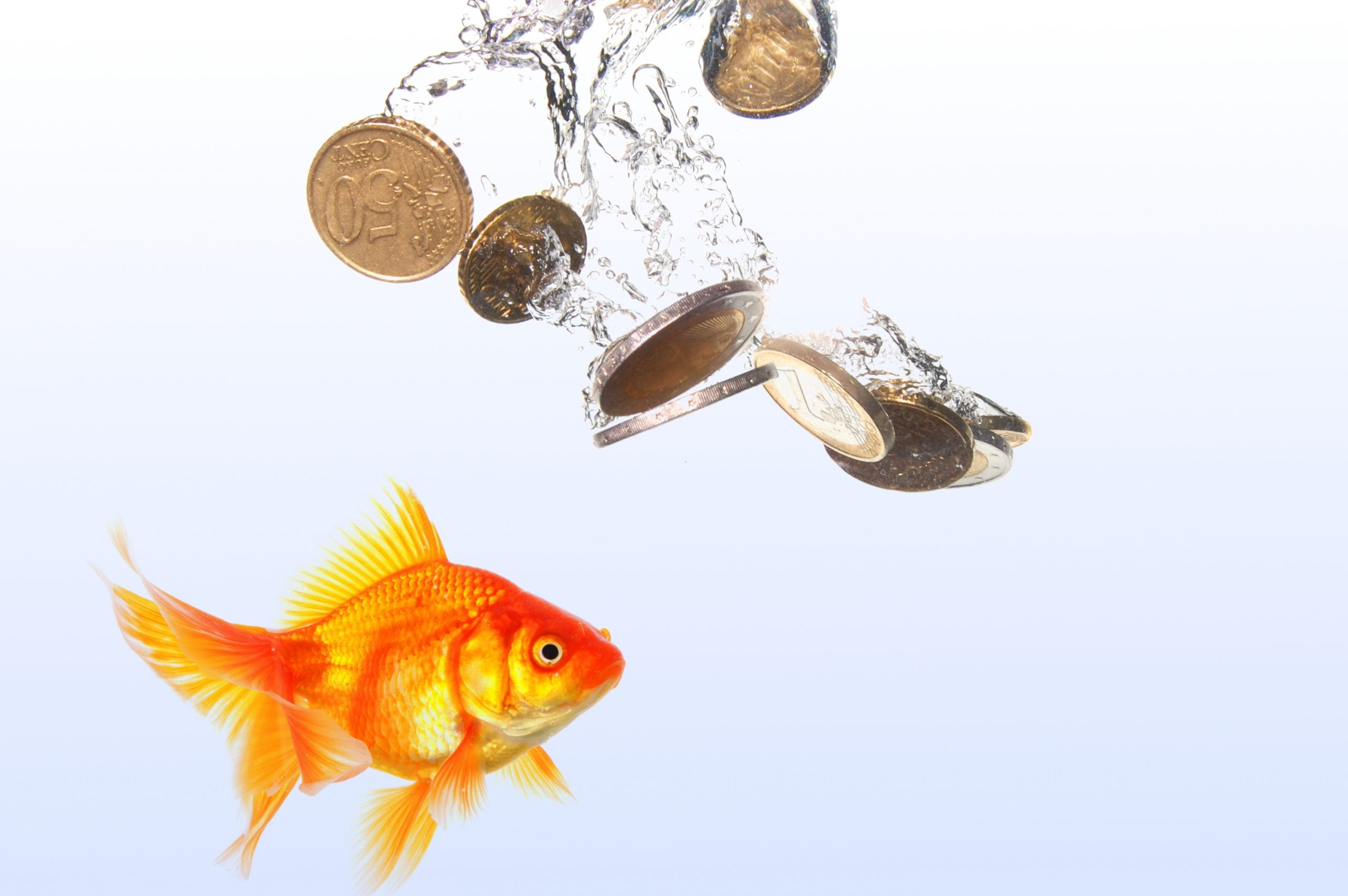 One crypto analyst, comparing past market cycles, believes that altcoins are going to “tank” against Bitcoin, taking them to the maximum point of financial opportunity. After the violent shakeout last time around, altcoins rocketed to all-time highs with few pit stops in the way. Could the same happen again during this cycle?

The crypto market set fire yesterday when PayPal revealed it would support the emerging asset class. Bitcoin, which has been bullish for months following the Black Thursday pandemic selloff, saw the largest benefit from the news with an over $1,000 move higher to above $13,000.

At current levels, resistance now turned support at $10,000 seems like a long-forgotten memory, and the cryptocurrency might never again trade below five-digit prices.

The enormous intraday surge crushed altcoins that were sold off by investors hoping to ride the wave of Bitcoin buying to the top. As soon as the leading cryptocurrency by market cap paused near $13,000, however, altcoins began to recovery.

But the divergence between altcoins and Bitcoins still remains large and could lead to a violent shakeout of altcoin holders, before they reach the point of maximum financial opportunity, according to one crypto analyst.

One pseudonymous crypto analyst has found an interesting divergence during the last cryptocurrency market cycle that could provide clues about what’s to come in terms of the rocky relationship between Bitcoin and alts.

When Bitcoin broke through key resistance and kick-started the last bull market, altcoins plunged one last time, before rebounding hard, and rocketing even higher beyond Bitcoin.

This rise ultimately culminated with the greatest altcoin season ever, at the peak of the crypto hype bubble in 2017 and early 2018.

The rise in altcoins, arrived a few weeks after Bitcoin, and so did the peak when the bubble did eventually burst. With Bitcoin taking off again, and alts suddenly falling, a second scenario playing out similarly could be happening right now.

If that’s the case, buying the dip in altcoins will be like buying the retest of $10,000 – liftoff will be ahead.

Tags: altcoinsbitcoinbtcbtcusdbtcusdcBTCUSDTcryptoDeFiethereumxbtxbtusdxrp
Tweet123Share196ShareSend
Win up to $1,000,000 in One Spin at CryptoSlots