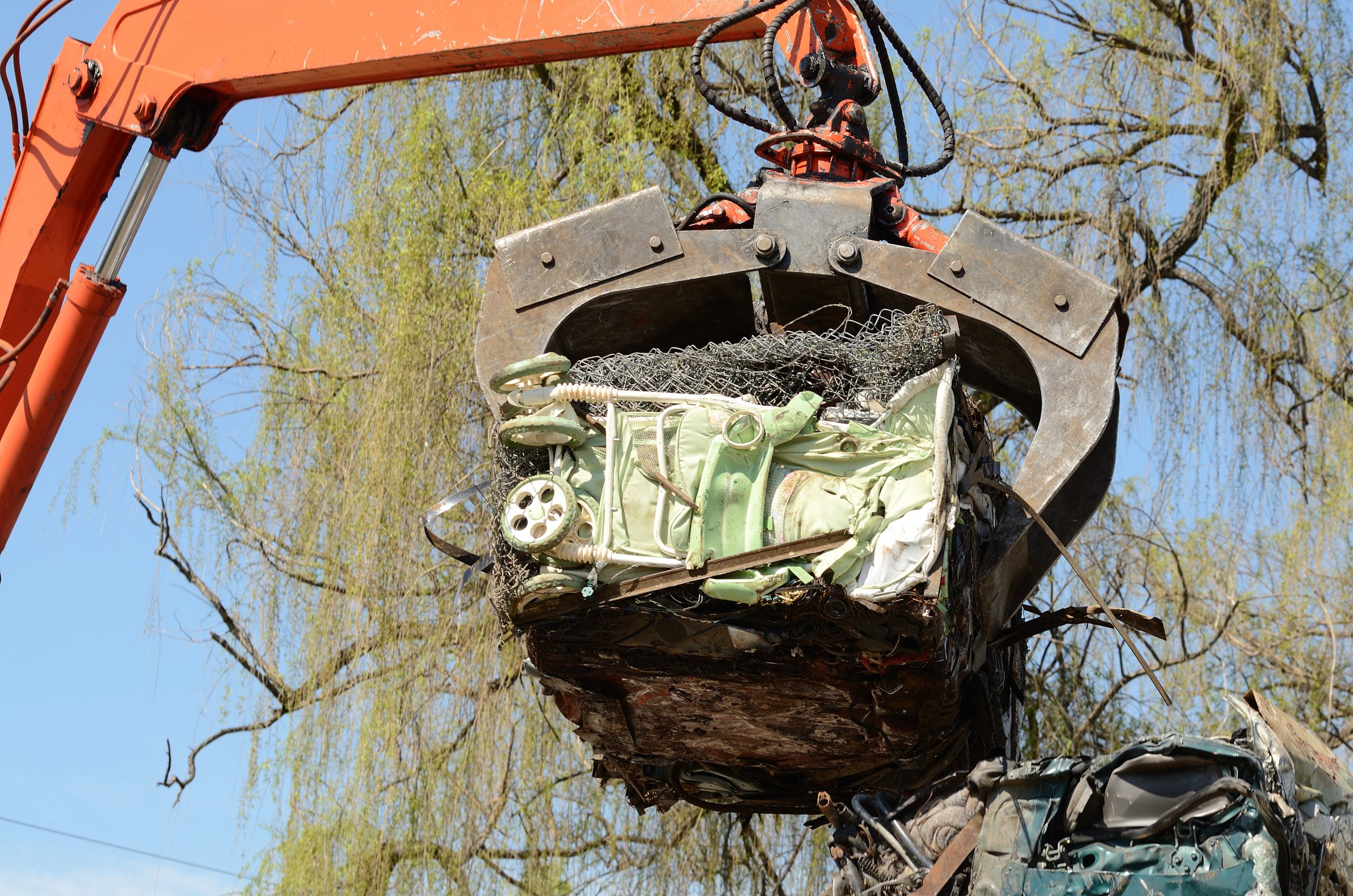 The DeFi boom and an explosion of ROI across altcoins helped bring bullish sentiment back to crypto, and it helped push Bitcoin above $10,000 and hold the key level for the longest stretch ever.

But while altcoins had regained some lost ground against the most dominant cryptocurrency, BTC dominance has potentially reversed, and if closes the weekly above a key level, altcoins could be decimated throughout the end of the year and into early 2021.

Bitcoin price is once again flirting with resistance at $12,000, while the rest of the financial world collapses around it. Stocks are falling, gold took a small setback, and altcoins are bleeding out as investors exchange the tokens for BTC.

The capital rotation out of altcoins and back into Bitcoin could be what is behind the recent strength in the leading cryptocurrency by market cap while the rest of finance flounders.

Bitcoin dominance climbing while alts suffer clearly shows this process in action. Profit-taking from the summer of DeFi gains has kept Bitcoin resilient even in the face of a string of negative news, exchange hacks, and more.

Combined with institutional and corporate money starting to come in, Bitcoin could outperform the rest of the crypto market, but it is all contingent on a weekly close above the mid-BB.

Past instances where BTC.D was able to close above the mid-BB – the moving average the Bollinger Bands are calculated from – resulted in a strong push to the upside, decimating alts in its wake.

Bitcoin Bull Run Could Leave Alts Behind, Just Like In 2019

The last time BTC dominance broke up and left altcoins behind, was in 2019 when Bitcoin exploded to as high of $13,800.

The leading cryptocurrency by market cap is more bullish this time around, and only has that resistance level above $12,000 to contend with before a new all-time high is set.

Investors know this, and could be moving capital out of altcoins and into Bitcoin, as BTC.D shows.

The last two weekly candle closes above the mid-BB, resulted in a push to the top Bollinger Bands, and an average of a 38% rise. Another rise of similar stature would take BTC.D to as high as 83% dominance.

Such a fall would completely erase the entire 2017 crypto bubble and the impact altcoins had in terms of price increase. If this happens, even with Bitcoin’s valuation rising, altcoins could be further crushed into dust.