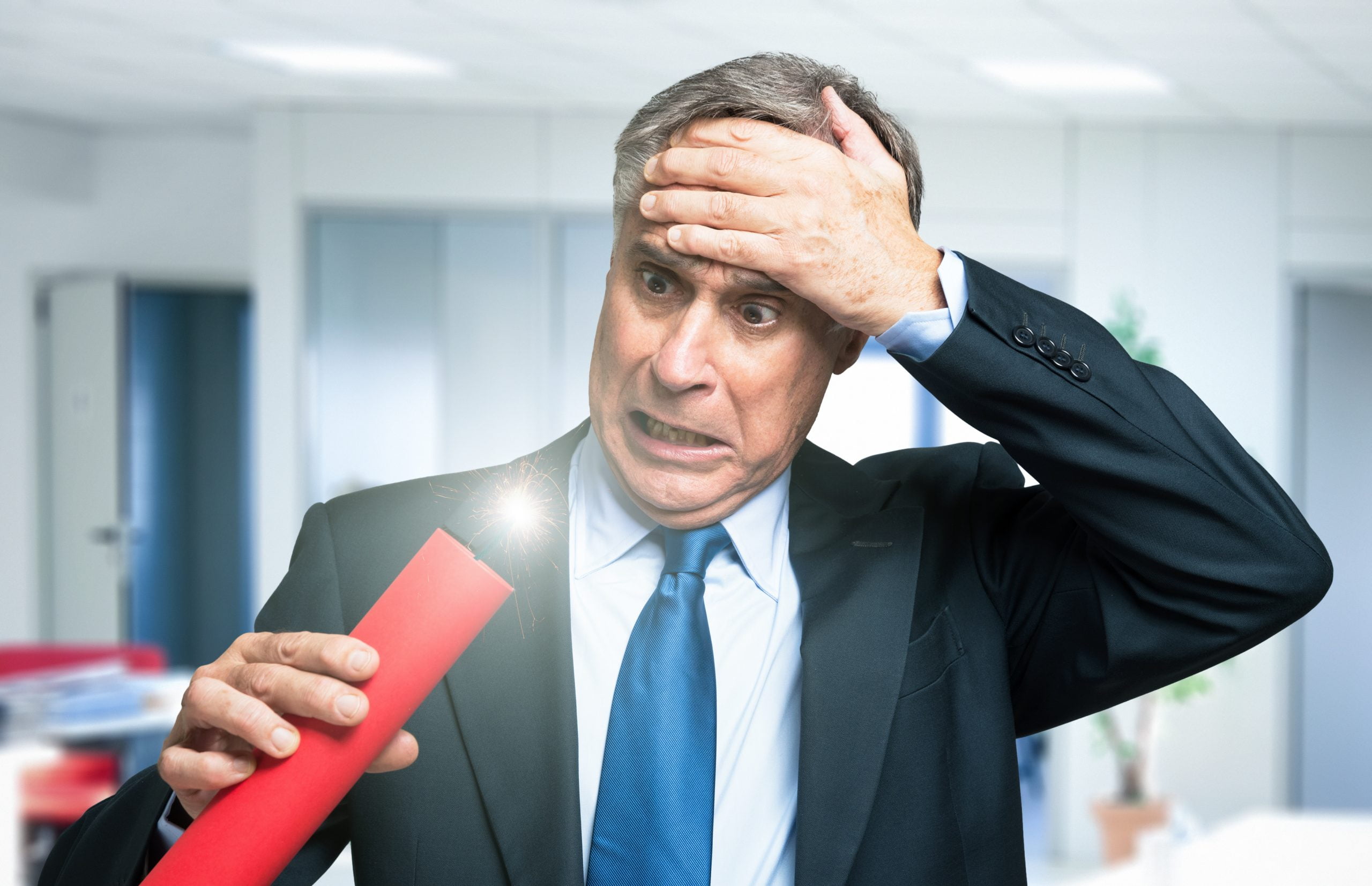 Bitcoin is trading more than $10,000 per coin less than the current high, after according to one crypto analyst, the “bid” side of market has disappeared, exposing the cryptocurrency’s current weakness.

The lack of buying currently could be due to what another analyst calls a jittering macro environment, referencing the stock and bond markets that have seen volatility as of late.  Here’s what else is going on in both traditional and crypto markets that could have investors waiting to pull the trigger currently.

Bitcoin Bid Side Weakens, But There’s Still No Sellers To Be Found

The ongoing Bitcoin uptrend has been largely driven by natural supply and demand dynamics, exacerbated by a limited and ever diminishing supply.

At 21 million BTC total and what few coins come into the market slashed in half every four years, price appreciation has always been in the cryptocurrency’s favor, and will continue to be so.

Kinda crazy how weak $BTC is at the moment.

There's little to no resistance, but there's just no bid either. pic.twitter.com/YmY6Ayx8W9

But as strong as the cryptocurrency’s uptrend has been, a complete lack of “bid side has left Bitcoin “weak,” according to one crypto analyst’s take on the order books of top exchanges.

The same analyst says there’s no resistance, either, simply due to the lack of ask side of the market as well. But without bids, Bitcoin still can’t go up and is at risk of a deeper correction.

Each passing week, Coinbase outflows have topped 10,000 BTC or more, and even this week during the selloff, another 13,000 BTC left the cryptocurrency exchange.

The selling, according to Crypto Quant CEO Ki Young Ju, is not due to miners, or a lack of demand, but a “jittering macro environment.” Ju points to the recent volatility in “the 10-year Treasury note” as one of the accompanying macro economic factors.

Elsewhere in markets, the resurgence of GameStop shares has the stock market cautious once again. The recent downside could have been due to large investors derisking and lowering leveraged positions.

Bitcoin as a speculative asset is highly susceptible to macro economic factors driving overall market sentiment. Any “jittering” elsewhere has left the cryptocurrency with $10,000 less per coin after the pullback from recent highs. Things could also get worse before they get better, as March is the worst month in the crypto asset’s short ten year history.

However, if institutional demand stays as high as it has been, the lack of supply could even eventually outweigh any macro issues limiting price action currently.