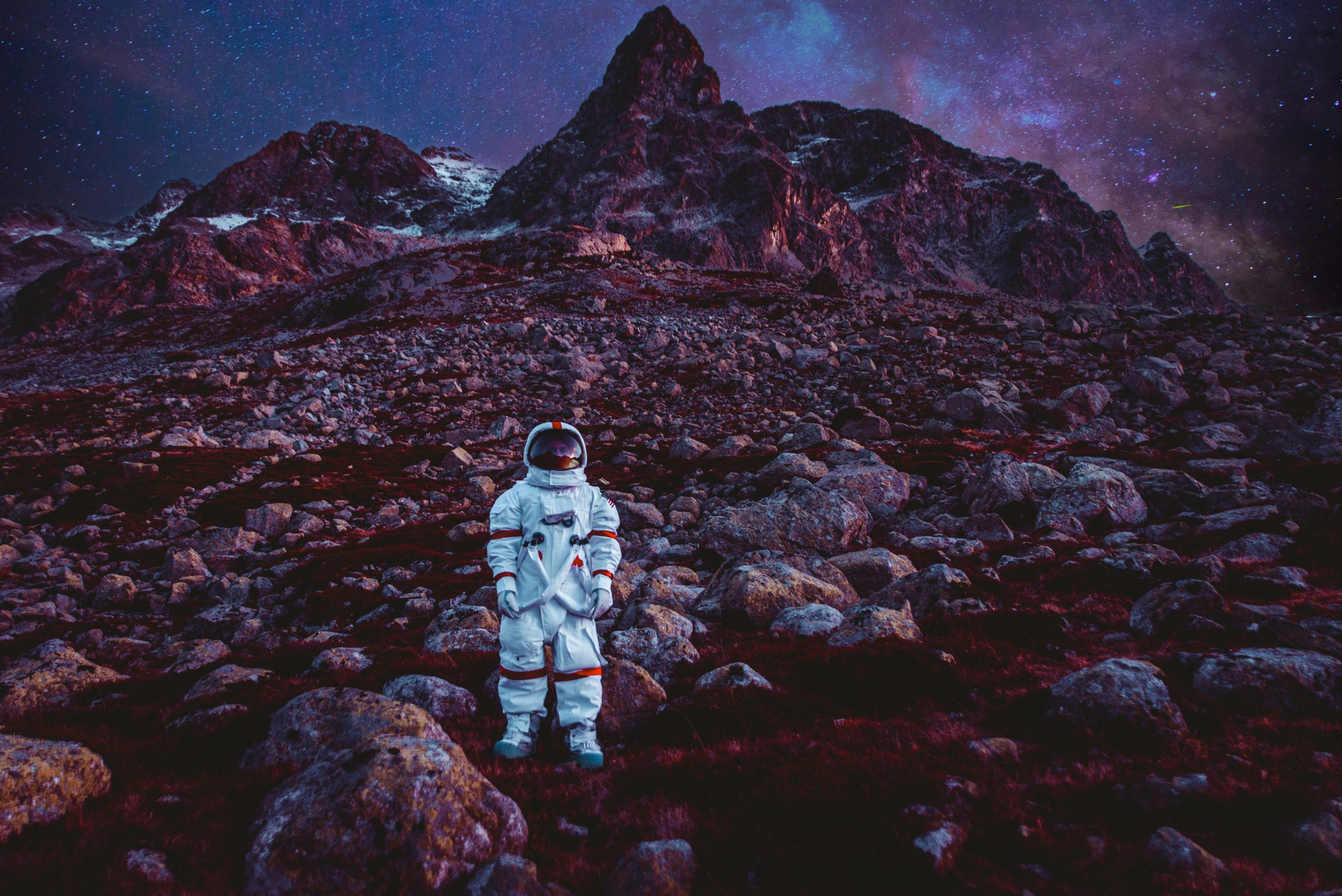 Bitcoin price still continues to climb despite seven solid weeks of positive price momentum. Whether or not the cryptocurrency has already returned to price discovery mode or not, is debatable.

But even if it isn’t, this latest push has brought the first-ever cryptocurrency to its final resistance level before setting a new record. When the all-time high is cleared, there will be no stopping FOMO from flooding the space once again and sending Bitcoin to astronomical prices.

Bitcoin Bulls Push To $18,000: Why This Is The Last Resistance Before A New Record

Bitcoin price action continues to heat up, at this point nearly rising in a straight line upward. The leading cryptocurrency by market cap hasn’t experienced much for a correction the entire ascent but has approached the final resistance level prior to setting a new peak.

Will that new all-time high be set before the month, week, or even day is over? Or will this resistance level be enough to slow the FOMO from advancing further for now?

Either scenario is possible. Bitcoin price has very little resistance above here, as you can see from the 4-hour price action left behind around the 2017 top.

But there is also potentially a sell setup perfected – two of them – just as the cryptocurrency approaches the last stand before price discovery truly begins.

The TD Sequential indicator has triggered a 9 setup and 13 countdown – the two signals suggest that the trend is overextended and needs to cool off. But as you can also see in the picture below, Bitcoin has ignored several of these signals on the way up.

During the last cycle, it wasn’t until Bitcoin set a new all-time high, that the bull market really picked up in pace. FOMO is here now, however, and with how little resistance is left and how strong the momentum has been, a new record within days – even hours – cannot be ruled out.

This could be it. Is Bitcoin ready to set a new record, or is this the short-term reversal for the cryptocurrency to refuel a bit before the full bull run begins?