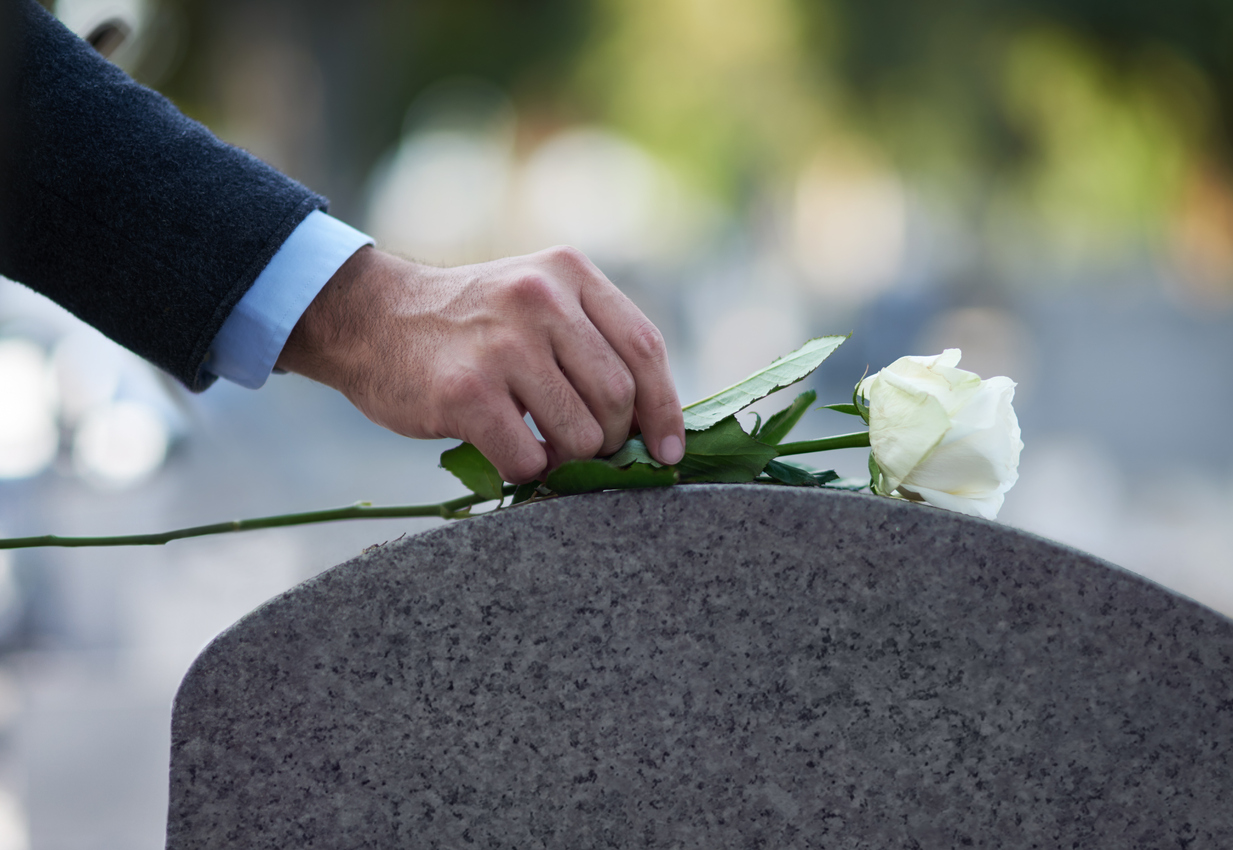 Bitcoin price is pulling back from highs set earlier this week and fear is already setting in over another potential drop. Although the top cryptocurrency is bullish according to most technicals and fundamentals, last night’s daily close left a bearish signal on the BTCUSD price chart that could suggest the fear is warranted.

If the bearish candlestick signal is valid and confirms, a sharp pullback could reset the recent rally almost completely. Here is a closer look at the potential “gravestone doji” and why it could put the nail in the coffin on the latest push by crypto bulls.

Bearish Candlestick Could Mean Highs Out For Bull Rally

The fact that crypto has taken center stage in Washington is doing more to legitimize the asset class than any situation before it. Institutions that weren’t paying attention before now cannot deny its existence and staying power.

Beyond the world of politics, Bitcoin holders are climbing in numbers and the network is recovering from the hash crash and related China mining ban. A generational buy signal has returned. Technicals across the board are mostly bullish, but last night’s daily close could be a prelude to a cleansing in the market.

Although Bitcoin is bullish even on daily timeframes, the cryptocurrency could turn down again to retest support lower. How low things go would be the next question to be answered, but for now let’s examine the bearish signal left last night after the daily close.

The signal is called a gravestone doji, and it tends to appear at the height of an uptrend.

According to Investopedia, a gravestone doji “is a bearish reversal candlestick pattern that is formed when the open, low, and closing prices are all near each other with a long upper shadow” or wick. The long wick left behind shows that the entire bullish advanced was wiped out by bears, which tends to indicate that a downtrend is coming.

It is also a signal to take profits on a bullish trade, and those who bought support at $30,000 could be taking some gains off the table given the resistance level here.

The gravestone doji is notorious for “reliability issues” due to poor pattern recognition. For example, any lower wick must be extremely small and the pattern isn’t confirmed until the next candle. At that point traders begin to enter or close positions, which could be too late depending on the strength of the reversal.

The gravestone doji is most reliable with another confirmation, and on daily timeframes there are other signs of short-term exhaustion. Late longs who FOMOed into Bitcoin after the bounce at $30,000 could be run before any further move to the upside, as the market retests support levels since left behind.