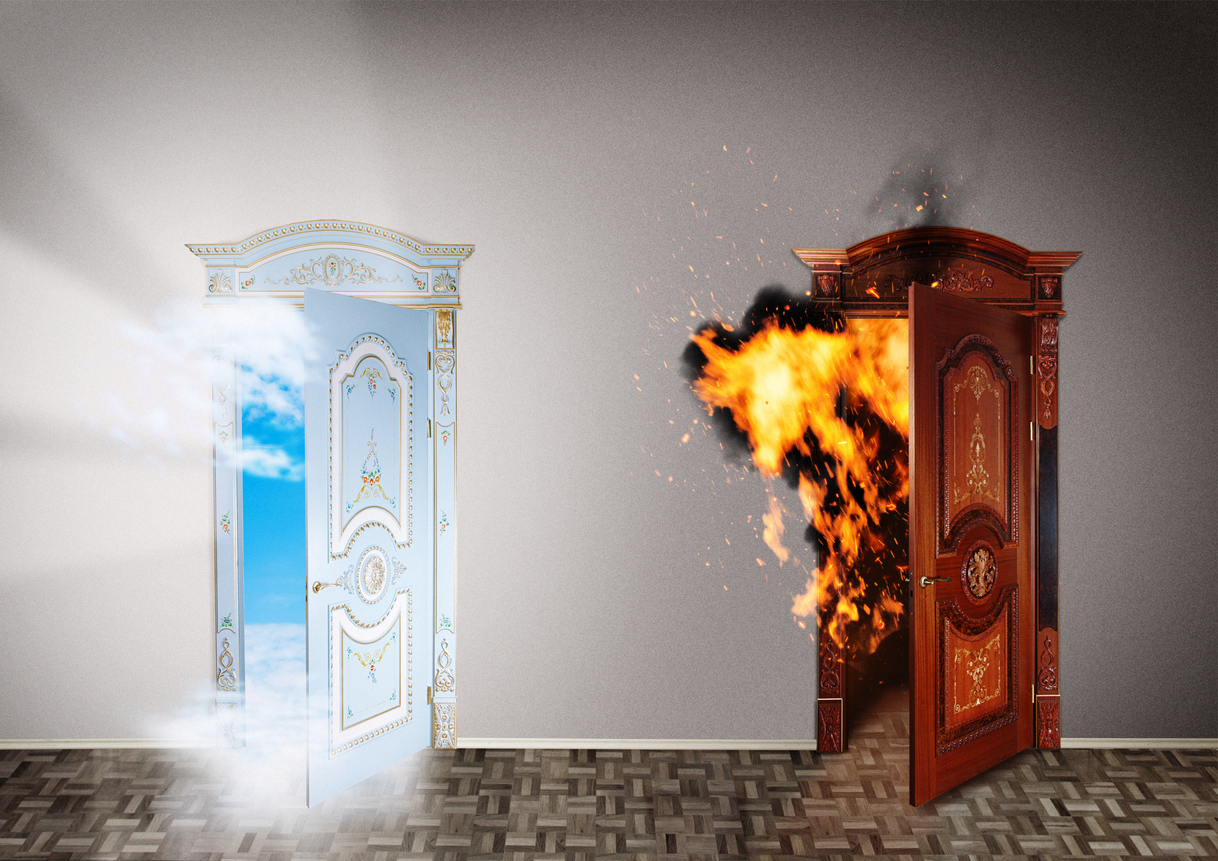 Two Paths Of A Bitcoin Bull Run, And If A Bear Phase Is Next

Bitcoin price has plummeted more than 50% from recent highs, falling to as low as $30,000 in a matter of a flash. The selloff was enough to shock the entire market, causing the most liquidations and coins to be deposited since Black Thursday.

There’s now talk of the bull run being over, however, there’s potentially two different paths that the cryptocurrency could take according to the RSI and past bull market performance.

Is The Top Of The Crypto Bull Run In?

After more than one full year of an uptrend, the volatile crypto market wiped out months of progress in days. The sharp reversal caused a 50% drop across the board, and it was enough to spook the market.

Several top signals also appeared, such as the Pi Cycle Top indicator, and the Relative Strength Index reaching overbought levels on the monthly. The monthly RSI, however, has been swatted down by bears and back into the normal range of the oscillator.

There is also a bearish divergence stretching across past bull cycle tops, which could provide clues as to what’s to come.

If bears can close the monthly Relative Strength Index back below overbought levels, then the bull market could be over according to scenario B from 2017. Scenario A, however, shows bull holding the key level, and making another drastic push higher to finish the bull market.

In scenario A, the stock-to-flow model should be proven accurate, and the leading cryptocurrency by market cap will head towards hundreds of thousands of dollars per coin.

But what if the stock-to-flow model, and every major analyst that’s glanced at a Bitcoin chart is dead wrong about expectations, or something catastrophic happens?  It sounds unrealistic, but nothing is guaranteed in markets – not even the success of Bitcoin.

Droves of analysts have produced charts that demonstrate what that path to hundreds of thousands looks like, but what might a devastating collapse look like instead?

If a bear market takes place now and with the stock-to-flow model causing expectations to be so high, the short investment horizon of impatient investors could lead to a sharper selloff if BTC isn’t trading at hundreds of thousands before the year’s end.

A bull market failure and failure to produce the results investors are expecting, could cause investors to abandoned the cryptocurrency completely. Unless they’re in it for the tech. Forewarning of such an event, is a weak spot in the monthly Ichimoku cloud.

The monthly price chart in Bitcoin also is forming a massive bearish wedge taking place across nearly a decade. A breakdown could set the trajectory for passing through the Kumo twist, which is a common setup according to how the indicator itself works.

And while anyone even remotely bullish on Bitcoin would immediately write this off, there’s no denying the cloud twist is there. Bulls also didn’t see the recent crash coming – could they also be blind to this possibility?