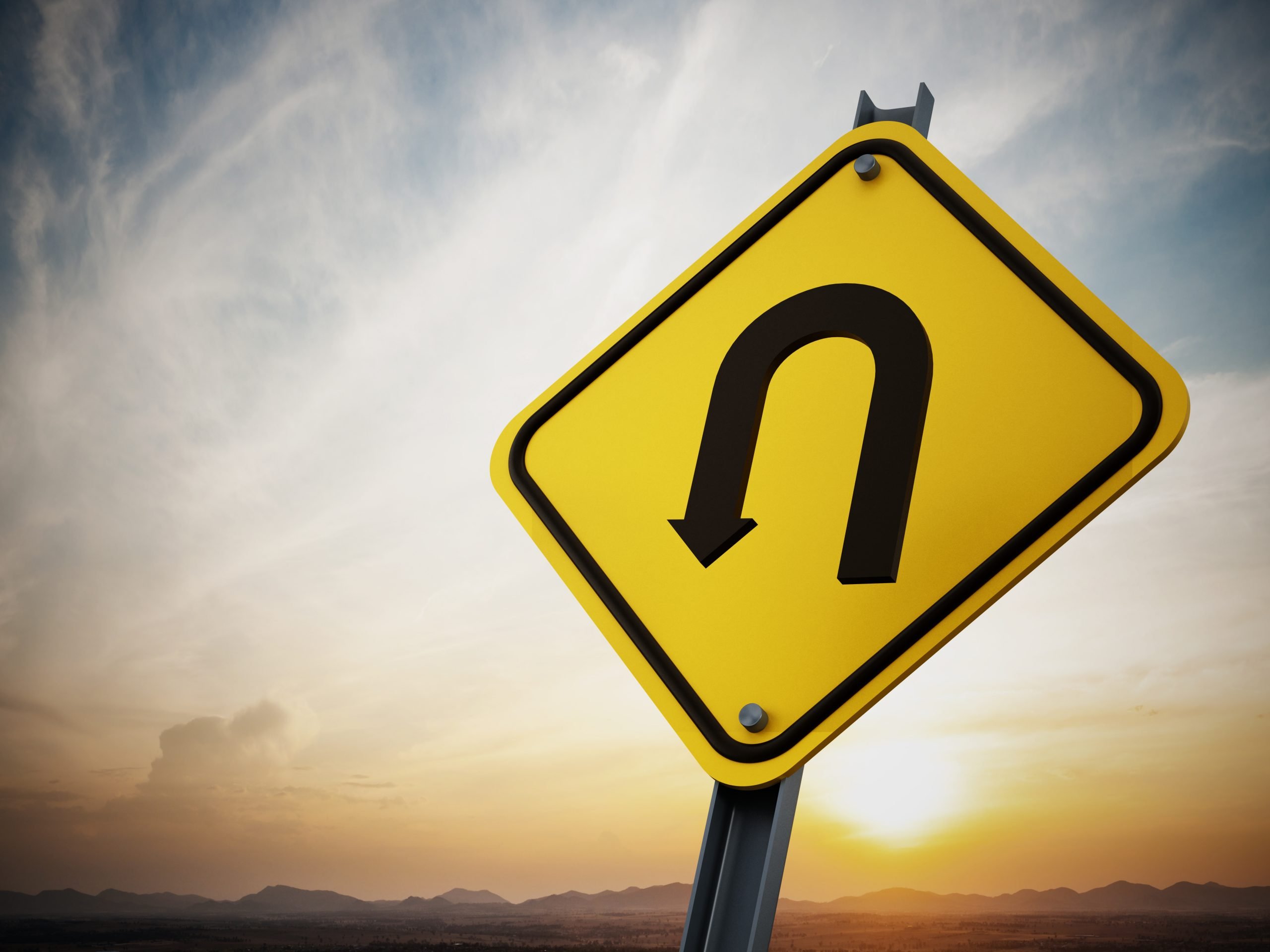 Bitcoin and the entire cryptocurrency market are seeing one of the first massive pullbacks throughout the course of this uptrend.

This type of selloff was always inevitable, as BTC typically faces multiple 20%+ corrections throughout the course of its parabolic uptrends.

If history rhymes, this pullback will be followed by intense buying pressure that allows it to rocket higher in the mid-term.

One trader is now noting that the spot market has driven this selloff, with sell-side pressure on exchanges being quite intense.

He notes that the fact that it has found support despite this is impressive and suggests that it has some serious buy-side pressure elsewhere.

Bitcoin Struggles to Gain Momentum as Selling Pressure Ramps Up

At the time of writing, Bitcoin is trading down just over 12% at its current price of $33,500. This marks a notable rebound from its morning lows of $30,000 set just a few hours ago.

The rebound from these lows has been promising so far, but bulls must maintain their upwards momentum for this to be a true reversal.

This selloff appears to have been driven primarily by the spot market, with sell orders on exchanges like Coinbase placing massive pressure on Bitcoin.

One trader explained that there must be some large buy-side support somewhere – possibly derivatives or TWAP buying – that has countered this and allowed for the lower-$30,000 region to act as support.

“There’s a bullish argument here though because spot sold of very aggressively but no new lower low was made. So, something is absorbing this selling.”

Unless Bitcoin shatters its $30,000 support, it does appear that this will prove to be a strong base that it can grow off of in the days and weeks ahead.