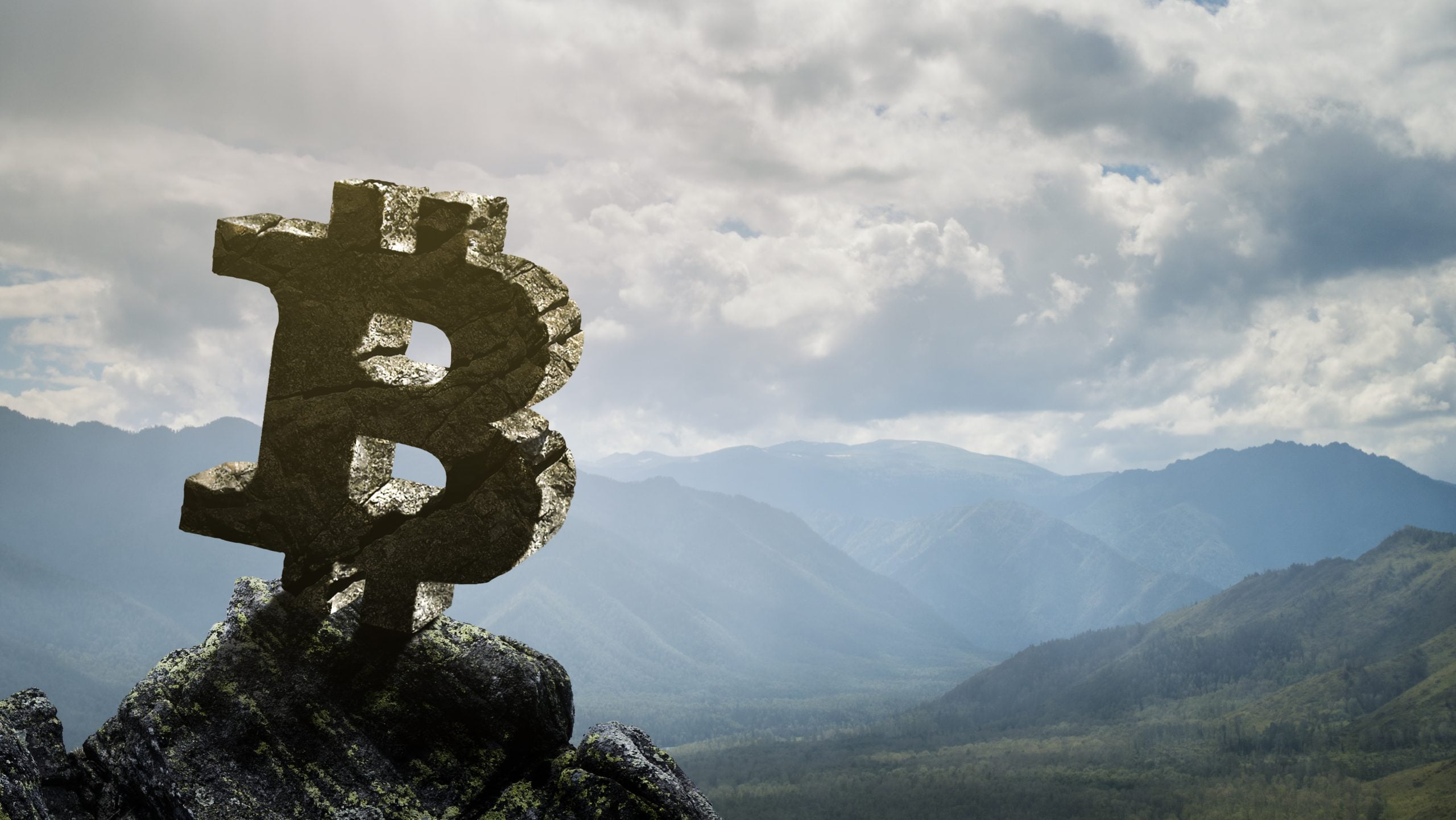 Bitcoin today smashed above $20,000 and recaptured mainstream media headlines everywhere. FOMO is now full steam, and there’s no telling where the cryptocurrency might stop – unless a fractal forming plays out exactly as it has in past instances of the repeating pattern.

Bulls need to fear not, however, as the same fractal suggests that after a meager correction, more upside is imminent.

Bitcoin Fractal Discovered That Suggests Any Downside Ahead Will Be Limited

Bitcoin above $20,000 is no longer something crypto holders hope for but is a reality starting today. The asset in 2020 has taken the world by storm, attracting not just retail investors, but corporations, hedge funds, and institutions.

The substantial capital required to get the cryptocurrency above the key resistance is finally here, and three full years after Bitcoin set its previous all-time high, a new one has been set.

Related Reading | Bitcoin Finally Takes Out $20,000, What Is Next For Crypto?

But the strong impulse move up today might have actually signaled that the short-term top was in. A repeating pattern called a fractal has formed on Bitcoin price charts, and if the third time is the charm, a correction is coming as soon as tomorrow and beyond.

The pattern also predicts that any downside will be limited, and would be followed by a sizable move upward.

Crypto Chart Patterns And Why Humans Love To Recognize Repetition

Fractals are a repeating pattern, plain and simple, and can be found in everything from Bitcoin price charts to snowflakes.

As an evolutionary survival mechanism, the human brain is hard-wired to recognize patterns ahead of processing information related to it. Patterns can also make people feel a certain way, which is why music can be so powerful or soothing.

Recognizing such patterns on price charts can work against an analyst, which is why fractals are often frowned upon. But looking at the chart above, it is difficult to deny there is a striking resemblance.

Each of the first two patterns came from an impulse move before it, where the first reaction in hitting the next major level of resistance, creates the first V-shaped structure.

A somewhat rounded, head-like shape forms, as if a right shoulder is coming next, but instead Bitcoin reaches for the next resistance level.

Each time at this point, the cryptocurrency has been rejected from the attempt any higher, fell back down to current levels, then the correction deepened.

But just as market sentiment turned bearish, another bullish impulse caught both bulls and bears off guard,  and here we are. Now, the pattern is forming again, and Bitcoin just made its big stretch above $20,000.

The local top patterns before it took place at $10,000 and $12,500 respectively. How does this third potential pattern ultimately play out?