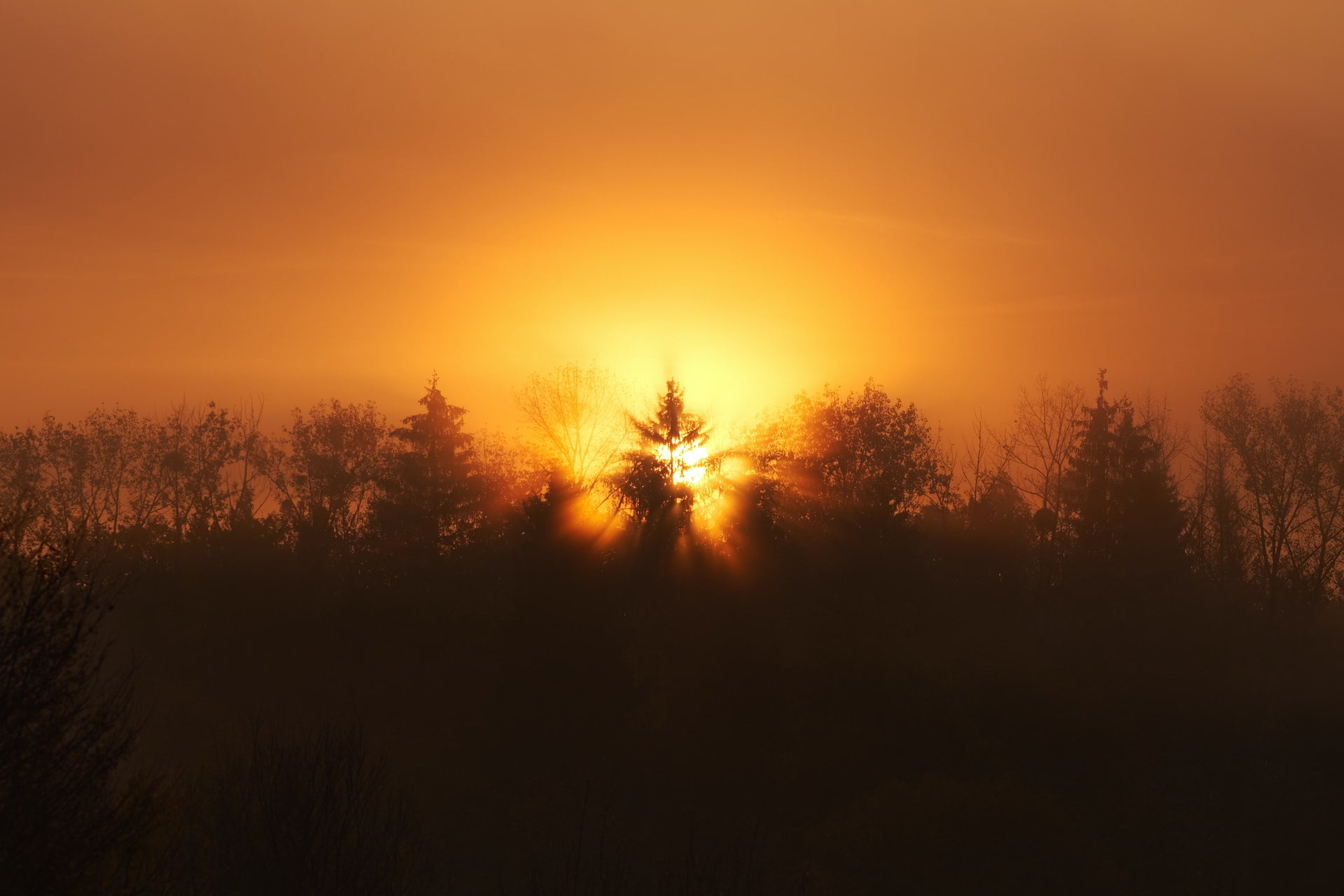 Bitcoin Moves Back Toward $19,000 as MicroStrategy News Spreads

Bitcoin is pushing higher after plunging as low as $17,600 late last week. The price of the leading cryptocurrency has pushed to $18,800 as of this article’s writing, reaching its highest price in many days.

The cryptocurrency slumped last week as the U.S. dollar underwent a slight bounce. Further, many argued that with stringent crypto-asset regulation on the horizon, there were many marginal buyers that were hesitant to add to their positions.

Bitcoin’s rally comes in the news that MicroStrategy will be purchasing over $600 million worth of BTC.

Bitcoin is pushing higher toward the key $19,000 resistance level after a strong drop this past week. The cryptocurrency currently trades for $18,800, slightly below the daily highs of $18,900.

Many seem to be attributing this rally to the actionable news that MicroStrategy will be purchasing $650 million in the coming weeks and months. Nic Carter, founding partner at Castle Island Ventures and a co-founder of Coin Metrics, recently wrote on Twitter:

“never before have we seen a whale publicly announce, in advance, that they would be taking a position in specific size. market should obviously be incorporating that info. My point is that the market should logically be anticipating the market impact of the forecasted buy (which will absolutely be nonzero), not that I expect Saylor to smash ‘market buy’ on Coinbase.”

This was echoed by trader “CL,” who stated that this is “a rare buy the news event, and super obvious one.”