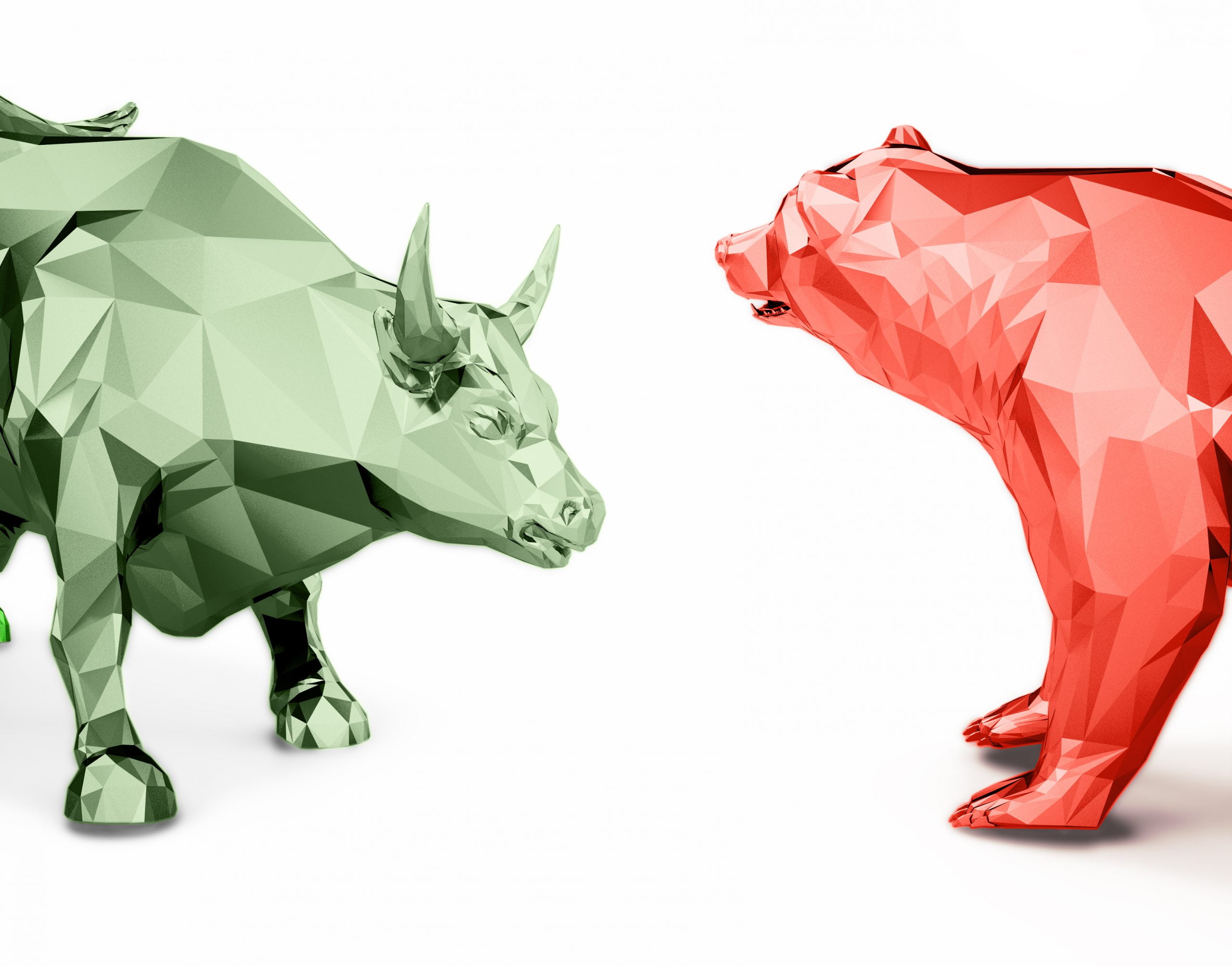 Bitcoin price is currently reeling due to a series of rejections above $60,000. After such a powerful impulse upward, technicals are severely overheated and beginning to turn down.

But regardless of any technical-driven selloff that might result, such continued bullish fundamentals in the leading cryptocurrency by market cap could keep prices from going too low, and rebounding quickly even if they do.

After six full months of green candles and growth of nearly $10,000 per month during that bullish stretch, the top cryptocurrency is finally starting to pull back from record highs.

With the critical quarterly close just a week away, Bitcoin would need to pump by more than $30,000 to avoid the first ever bearish divergence. Most timeframes below it down to the weekly, are also starting to signal a downturn ahead.

The MACD – a momentum measuring indicator has flipped bearish for the first time in months, while the Stochastic indicator is running out of room within an ascending trendline after spending all of 2021 so far in zone that leaves the cryptocurrency exposed to the risk of a reversal.

The weekly Relative Strength Index also lost the uptrend line, and has since confirmed it as resistance, matching the pattern from the 2019 peak.

This is just the tip of the iceberg in terms of bearish signals, but fundamentals are here to save the day.

Why Fundamentals Will Keep The Crypto Bull Market Running Strong

There’s no denying that by most technical indicator’s standards, things should be bearish for Bitcoin and could be in terms of price action in the near term. However, fundamentals are simply so strong, that even this heated of technical signals won’t stay that way very long with a decent reset in price action.

Any corrections in Bitcoin are likely to be bought up extremely fast due to the ongoing secular shift, and limited supply. The amount of BTC held on exchanges continues to diminish, with more than ten thousand of what little coins remain leaving Coinbase at a weekly rate.

There’s already a supply shock due to the cryptocurrency’s halving last year, and the sudden demand from institutions and corporations with deep wallets. Bitcoin investors during this cycle, have mostly been unwilling to sell and haven’t reached the peaks that are reminiscent of past bull market tops.

Bitcoin miners have also reduced the sell pressure they were putting on the market, leaving only large sized whales left to help push overheated technicals along.

These whales have indeed been selling, causing one of the largest reductions in wallets of whale size historically. With big sellers who bought coins long ago finally gone, all that’s left are an incoming wave of whales, ready to buy what’s available of the dwindling supply.

This could indicate, that any deeper selloff will be swift, violent, but lead back to higher prices ultimately, thanks to just how bullish Bitcoin fundamentals are.