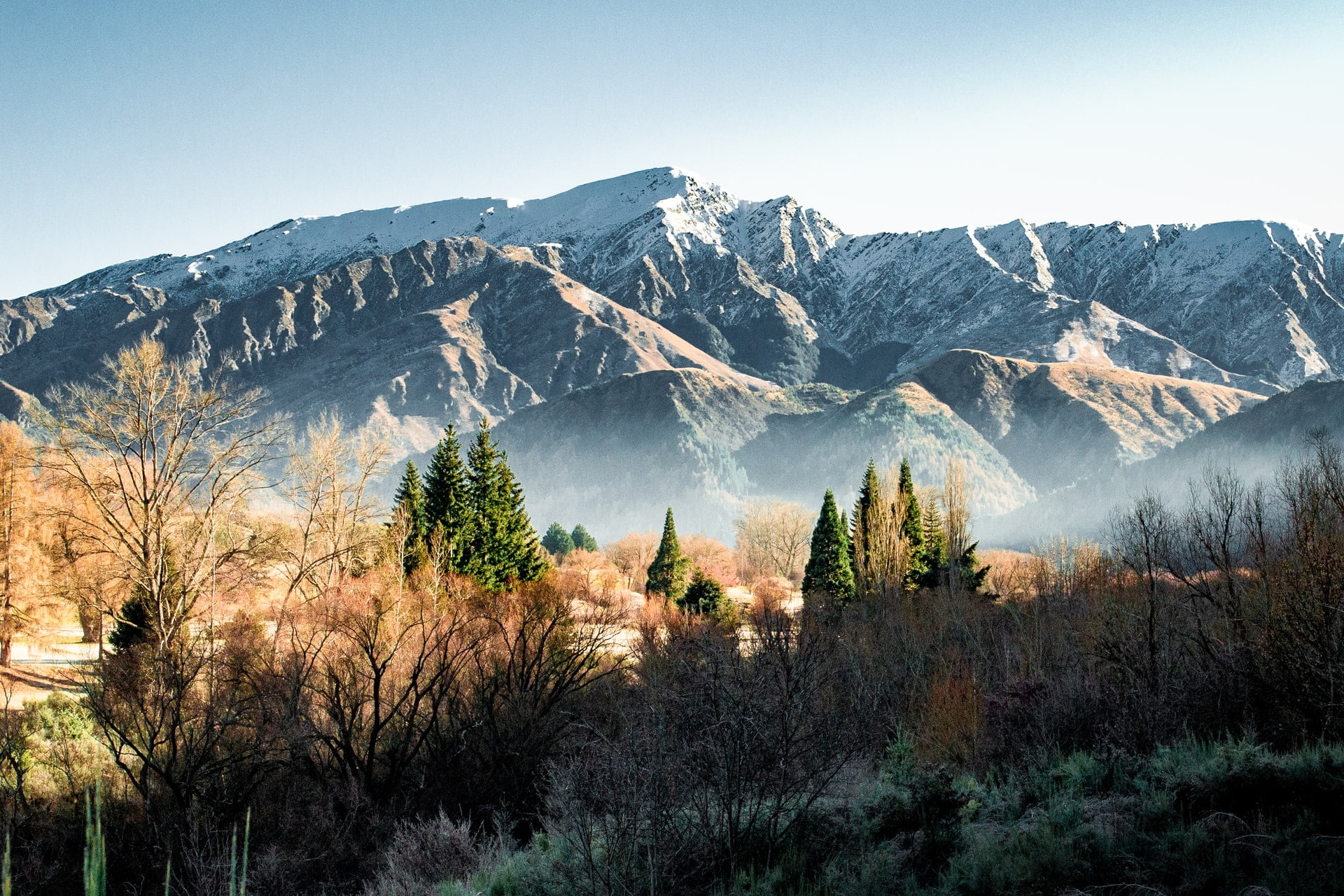 MassMutual shocked the industry yesterday when it purchased Bitcoin to complement its general investment account.

Massachusetts Mutual Life Insurance Company, also known as MassMutual, is a long-standing life insurance company that services five million clients. It is based in the city of Springfield, Massachusetts, with over 7,000 employees. The company is reported to own over $675 billion worth of assets, according to Wikipedia.

While this BTC investment represents a small portion of its balance, many see this as massive for the adoption of BTC.

According to a Wall Street Journal article, other insurance firms bought Bitcoin around the same time as MassMutual. Those companies were not named.

As noted by former Bitcoin fund manager and researcher Tuur Demeester, if the entire life insurance space was to allocate 0.1% of its assets to Bitcoin, the cryptocurrency would see massive inflows:

Of note, MassMutual’s purchase represented only 0.04% of the firm’s general investment account. Though, this was notable anyway.

Life insurance companies are arguably just the tip of the iceberg, though.

MicroStrategy just revealed that it has raised $650 million in a private debt offering to institutional clients. The American business services company will purchase BTC with this capital.

Another analysis found that if every publicly listed company put 1% of their balance sheets into Bitcoin, there would be inflows of dozens of billions of dollars into the leading cryptocurrency.

The fact that there is so much capital on the sidelines shows how much Bitcoin could rally should it gain traction as a global reserve asset or even as an alternative store of value.