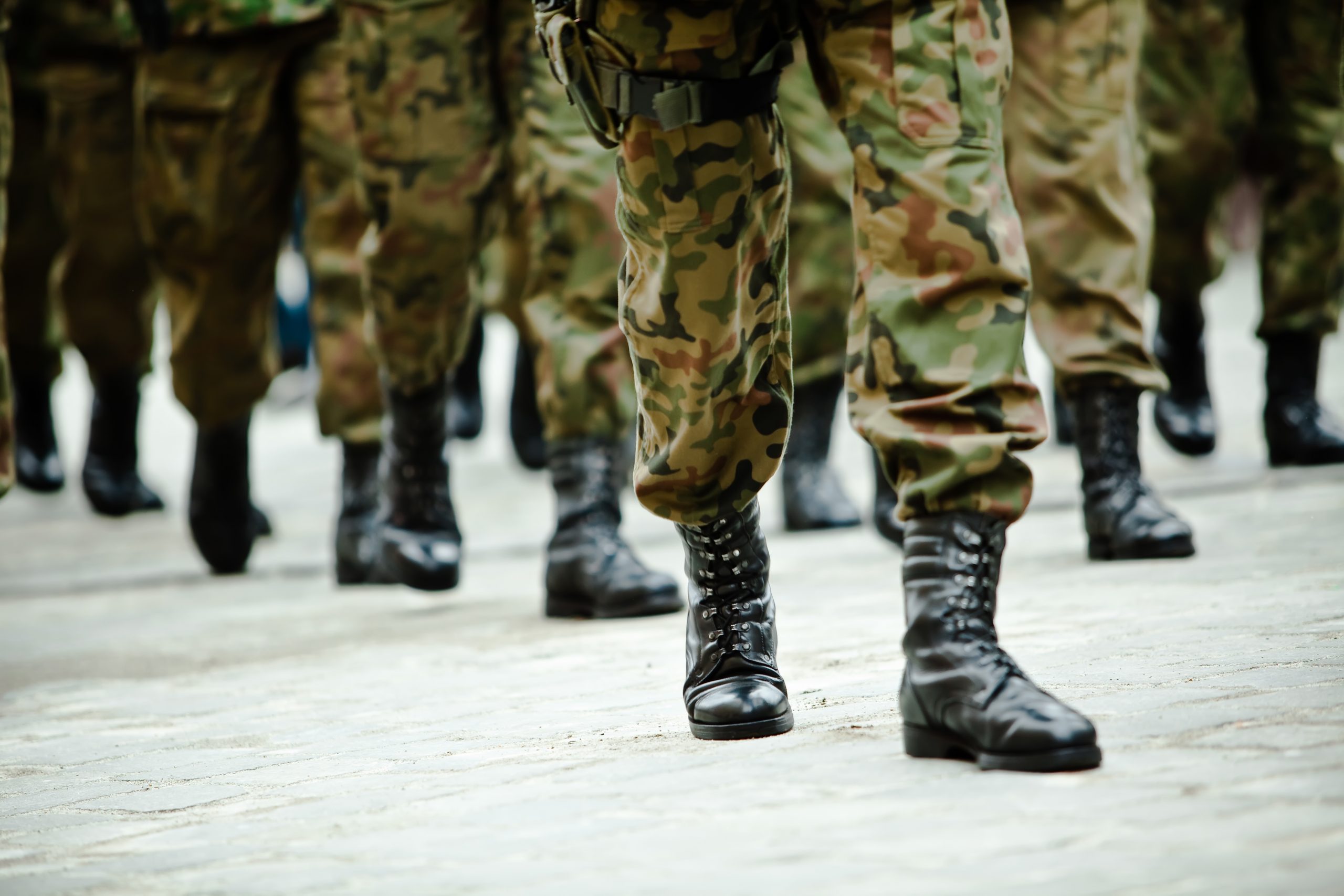 Bitcoin is currently struggling to reclaim $50,000, but one chief Bloomberg analyst says that the cryptocurrency could be ready to “march” toward $100,000 per coin in the near term.

Here’s the data the senior commodity strategist says backs up the theory for the “nascent” cryptocurrency’s price doubling in short order.

Bitcoin Building Foundation At $50,000, According To Bloomberg Analyst

Bitcoin has only in the last several months become adopted by institutions as a financial asset of interest, despite the cryptocurrency’s incredible historical ROI.

During those months, however, the price per coin has increased by more than two times over compared the the asset’s entire lifetime before then. In a year’s time alone, Bitcoin has risen from $4,000 per coin to more than $50,000 from the technology’s potential suddenly coming into light.

Using “history as a guide” Senior Commodity Strategist for Bloomberg Intelligence Mike McGlone says that the “nascent” technology is on track to begin its march toward a price of $100,000 per BTC – or more than double from the market price trading currently.

Grayscale #Bitcoin Trust Discount May Signal March to $100,000 – Bitcoin's end of February price disparities on U.S. regulated exchanges portend a firming price foundation, if history is a guide, and are evidence of just how nascent the crypto is. pic.twitter.com/qj6hfTvH8K

McGlone looks to a growing discount in the Grayscale Bitcoin Trust premium, which hasn’t been this low since a year ago around the Black Thursday collapse. In days, Bitcoin lost as much as 70% of its value as the stock market tanked and the world learned of the pandemic.

That event was the catalyst that launched Bitcoin into the finance industry spotlight. Data provided by the analyst backs up the claim, however, the cryptocurrency community is quick to point out that the discount in the GBTC premium could be due to greater competition in the market from ETFs, and other crypto funds.

Granted a lot has changed in a year. Specifically, Bitcoin is now in an uptrend versus the sideways action from 2019 and early 2020, and each correction has built a base from which the next leg up took place from.

According to the data and McGlone’s take on the discounted premium, another foundation is being laid for Bitcoin to rocket from. Where the “nascent” cryptocurrency goes next, is a march toward $100,000 per BTC.

Related Reading | Why March Is The Bloodiest Month In BTC History

The only thing that could trip up the trending cryptocurrency is if – as McGlone says – we use history as a guide, which suggests that the March monthly candle is more than likely to close red.

Throughout the history of Bitcoin, March is the bloodiest month on record. If the historic trend breaks, the cryptocurrency could instead march along toward $100,000 as McGlone speculates.