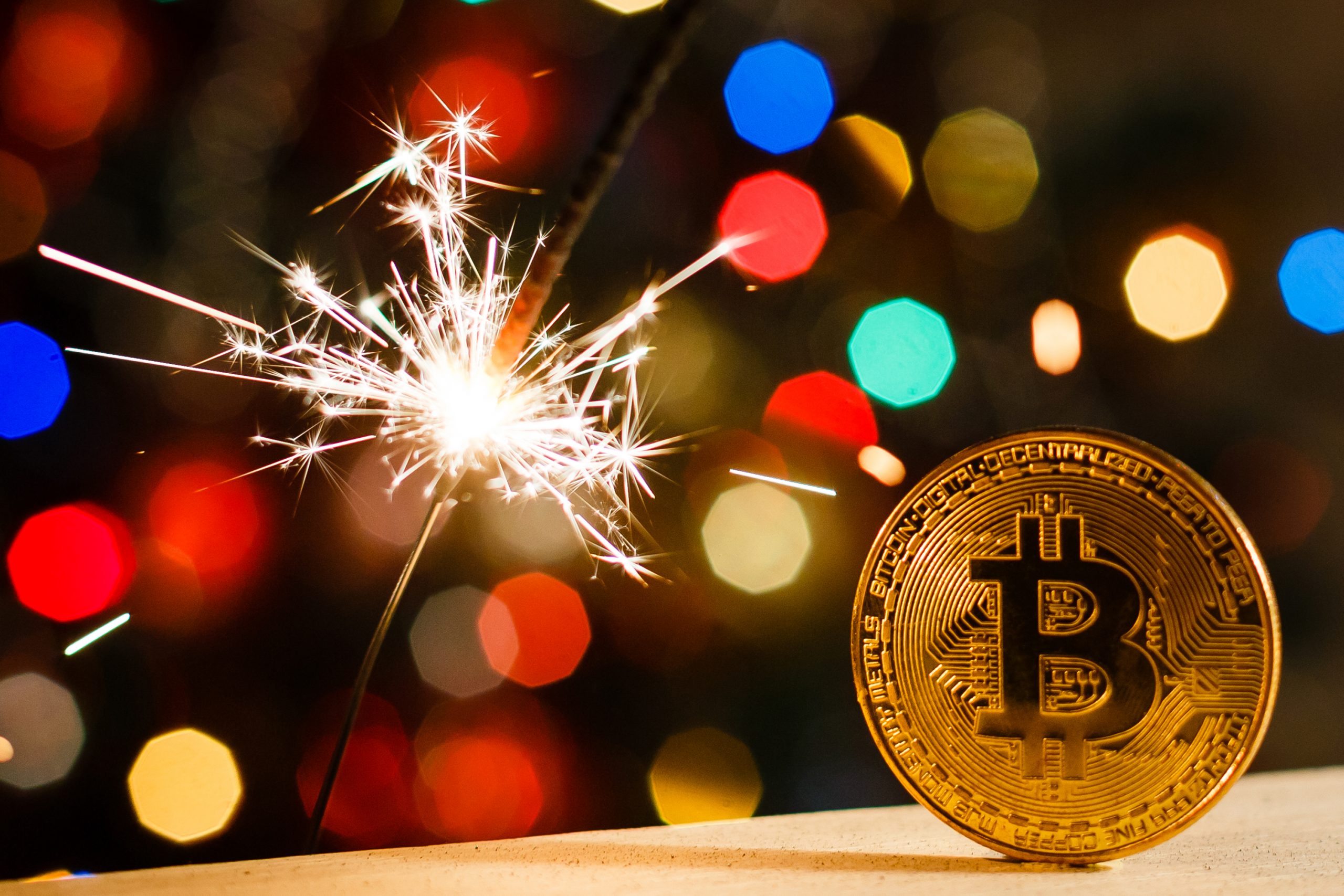 Bitcoin price is still trading within striking distance of $20,000, however, momentum could be turning toward the downside after the critical resistance was unable to be broken again. Interestingly, the first-ever cryptocurrency has found itself at a similar price as 2017, and a similar point in December.

The last instance led to a substantial over 60% drop in just weeks, and extreme volatility kicked in around Christmastime. This Christmas, crypto Santa could be once again bringing the gift of wild Bitcoin volatility, and potentially, lower prices, thanks to the holiday coinciding with a massive derivatives contract expiry.

Rewind to three years from this date. Bitcoin price had just touched $17,200, then suffered a sharp correction taking it back to $12,500. Finding support there, gave the cryptocurrency the momentum to reach its now-former all-time high of just under $20,000.

Three years have since passed, and after taking out $12,500, Bitcoin is back trading above $17,200 and was potentially stopped shy of $20,000 again. Both times market participants were clamoring for $100K BTC and higher.

And while the participants themselves this time are very different this time around, creating different dynamics that are undeniably more bullish for the cryptocurrency now, because it remains a speculative asset with unrivaled historical volatility, ruling out repeat scenarios where selloffs become frightening fast, is just plain foolish.

Resistance above $20,000 is strong, and the cryptocurrency hasn’t had a decent correction since its retest of $10,000. A full $10,000 trading range is now unaccounted for and untested as resistance turned support.

Of course, as past bull markets have shown, once the cryptocurrency revisits highs, it doesn’t often come back down for a breather. But something big and decisive is potentially brewing, and it could be coming on Christmas day.

1/ Going into this month/quarter/year-end expiry on 25 Dec we can expect to see some volatility, considering the magnitude of this quarter's rally as well as the expected record open interest for all derivative markets across the board in both options & futures pic.twitter.com/rRn5ztuRoz

A Big Move In Bitcoin Could Be Coming This Christmas

As children across the globe wake up to check their stockings or look under the Christmas tree, Bitcoin investors could find themselves distracted due to shocking intraday volatility.

Derivatives contracts often expire at the close of each month on the final Friday. Quarterly and year-end closes are also of great importance. Due to the fact that the crypto market never sleeps, and the holiday just so happening to fall on a Friday this December, it coincides with an expiry of epic proportions.

Derivatives contracts like futures and options have an expiration date, in crypto, the stock market, and elsewhere. When these contracts are up, buyers and sellers are out in droves resulting in surges in intraday volatility in the days leading up to, during, or post expiry.

With the Q4 rally so substantial in terms of ROI, the quarterly contracts are especially noteworthy.  Q4 2020 performed well but was an order of magnitude less profitable than Q4 2017 as the asset’s bull market ran dry.

Following the peak, the price of Bitcoin pulled back $9,000 in a single week, eventually falling from just under $20,000 to under $6,000 less than two full months later.

What will this Christmas bring to the cryptocurrency market?

Tags: bitcoinbtcbtcusdBTCUSDTChristmascryptoxbtxbusd
Tweet123Share196ShareSend
BitStarz Player Lands $2,459,124 Record Win! Could you be next big winner? Win up to $1,000,000 in One Spin at CryptoSlots