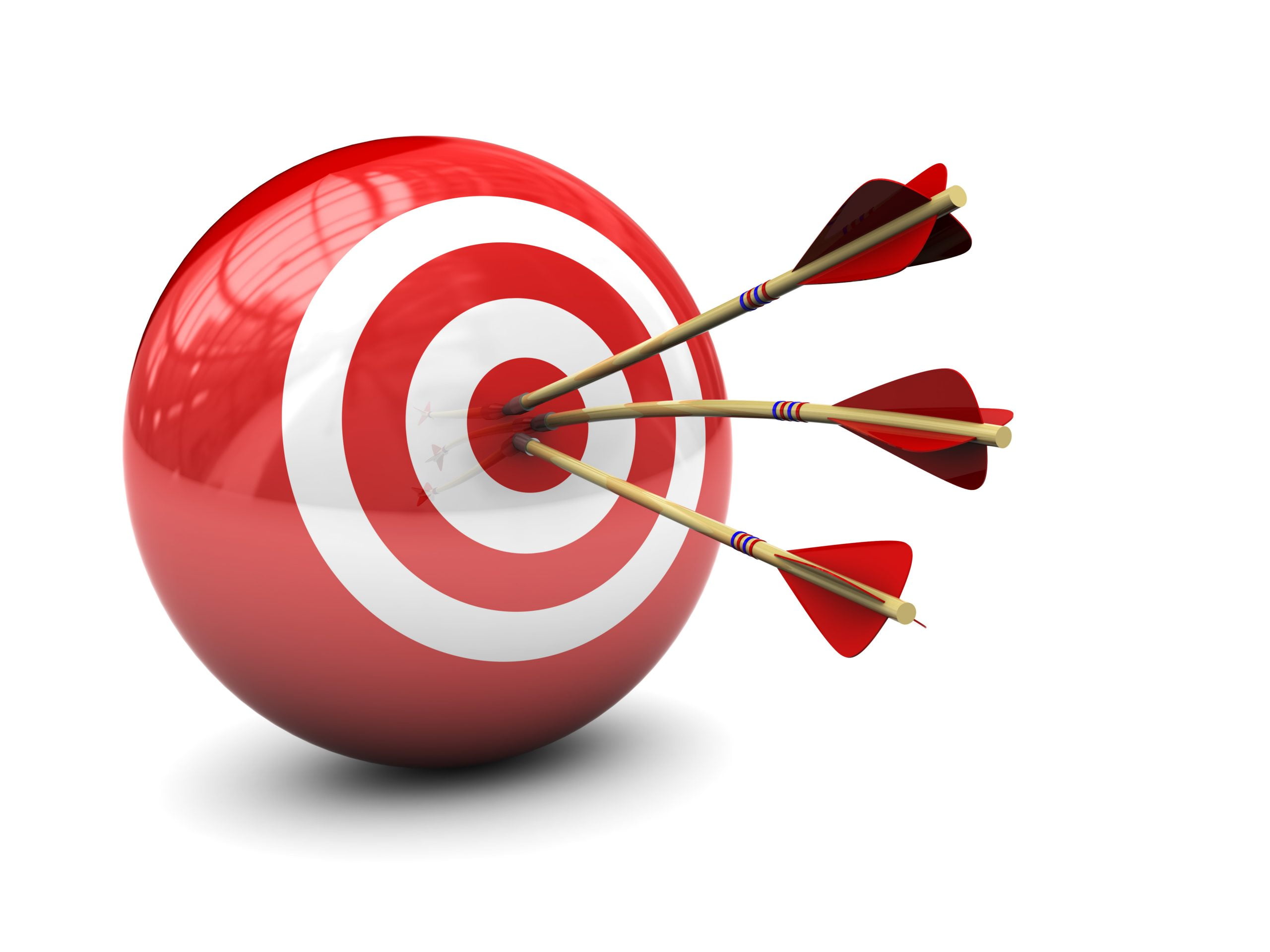 Today, Bitcoin price set a new all-time high record. While that statement certainly speaks for itself, it does beg the question: what comes next?

Given the fact that this hurdle was the one the entire investor class was watching, and it is now out of the way, the most logical next target could be $25,000. Here’s why this number is significant and why there’s a strong probability that price heads there next.

For nearly three full years, crypto investors have been waiting for this day and wondering if it would even happen. Holding Bitcoin has been a rocky ride for those that got in at the peak of the last bubble.

After the cryptocurrency tapped the current level, it fell to $3,000 a year later. A revisit back to that key level earlier in the year sealed the deal on a new uptrend and canned any chances of the cryptocurrency dropping lower.

Related Reading | Here’s What Will Happen To Altcoins Once Bitcoin Breaks $20,000

From that bounce caused a sharp uptrend and now – as of today – Bitcoin price has set a new record.

The leading cryptocurrency by market cap is now below the previous high, but a spike higher today set a new all-time high record. The feat is likely to make waves across the finance space, and lure in another wave of investors, until the asset peaks and does it all again.

But before the bull market truly takes off, the next logical level, according to one crypto analyst, is right below $25,000 at $24,800. The 1.272 Fibonacci extension is the next logical target for Bitcoin price | Source: BTCUSD on TradingView.com

Why Cryptocurrencies And Other Assets Respond To Fibonacci Levels

Holmes accurately called for the retest of ATH after a “bullish saucer” formed on monthly timeframes. Now he’s pointing to $25,000 next.

During the last bull market, Bitcoin rose as high as the 19.618 Fibonacci level, which could suggest that these early extensions will be barely a blink for the now unstoppable cryptocurrency.

Related Reading | Fibonacci Day: How To Use Math To Trade Bitcoin And Altcoins

It isn’t exactly clear why Fibonacci ratios and their retracement levels and extensions act as support and resistance, but they do for all asset types.

Breaking through the 0.618 Fib retracement level at $13,800 is what set off the recent bullish impulse and send the cryptocurrency to a new all-time as of today.

The 0.618 level could once again become a target to watch, and this time act as support for any major corrections that follow from here.