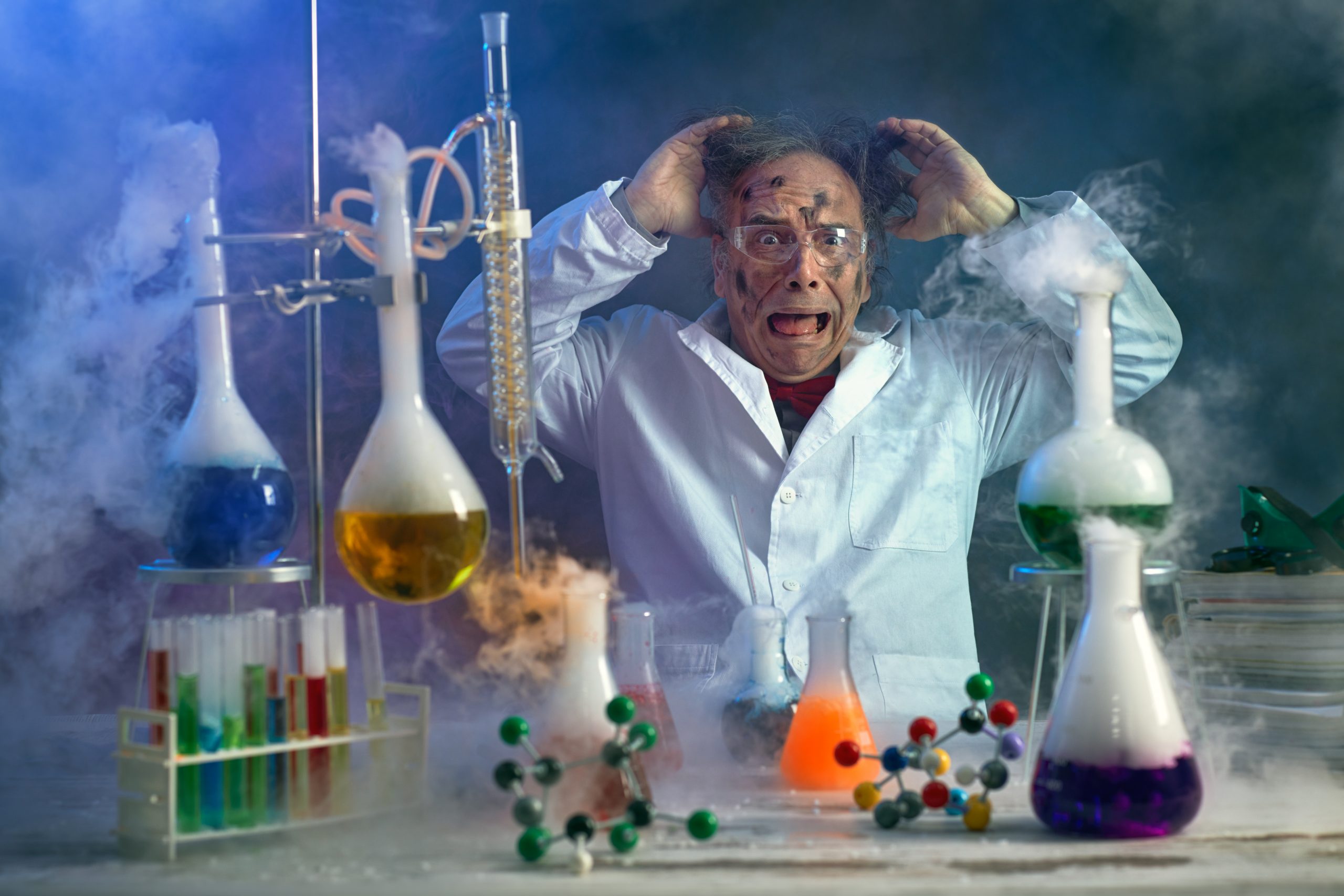 Bitcoin today blasted above $20,000, but one new naysayer warns that this is now almost double the asset’s fair market value and that the maximum value the cryptocurrency network could reach is only $74,000 long-term.

The estimate is substantially lower than what specifically-designed Bitcoin valuation models predict, but this is now the second time an expert has stepped up against Plan B’s popular stock-to-flow models. Here’s why although others have called S2F “flawed” recently, this latest model makes very little sense.

Cryptocurrency Critics Come Out In Droves, Focus On Valuation Models

Each new peak in Bitcoin draws out both its most valiant proponents and villainous critics. Some even go by names like Dr. Doom that so well represent the evil that our hero cryptocurrency does battle with on the regular.

It also fights against inflation and all this year faced off against precious metals as part of the safe haven and digital gold narratives. This is a battle that Bitcoin has been winning, beating out the shiny yellow substance in terms of ROI.

But there are some that don’t believe in gold’s use as a hedge either and are now setting their sights on breaking down Bitcoin as well.

The challenge comes from Claude Erb of the National Bureau of Economic Research in Cambridge, Mass.  The former commodities portfolio manager and finance professor at Duke University authored “The Golden Dilemma.”

In a Barron’s report offering five reasons “not to buy gold,” Erb’s paper was referenced, as was the precious metal’s “fair market value.” Erb’s study concluded that gold’s fair market value was less than half its price after the Great Recession ended.

Its use as an inflation hedge was no longer as interesting, and after the report, nearly $600 was shed per ounce of gold. Now, Claude Erb has published another paper, and he’s back again questioning the cryptocurrency’s fair market value.

In Erb’s latest paper, “Bitcoin is Exactly Like Gold Except When it Isn’t,” the economist’s years of commodities research concludes that gold’s price can “be decomposed into a ‘golden constant’ fair price and a fair price deviation.”

“Bitcoin has no track record as an inflation hedge, a store of value and a safe haven. Bitcoin’s price can arguably be decomposed into a questionable ‘bitcoin network’ fair price and a fair price deviation,” the paper’s abstract reads.

Erb isn’t a Bitcoin hater, just like other traditional market experts that have come out of the woodwork lately to challenge the cryptocurrency’s valuation models claim. Erb doesn’t hate gold, either, and has even held it in the past as part of client portfolios. He just believes that its use as a safe haven is “questionable.”

But beyond that, this is where things begin to muddy, and it could be a sign that experts of the old age, simply cannot grasp the true power of Bitcoin’s technology and network effect.

Related Reading | Bitcoin Finally Takes Out $20,000, What Is Next For Crypto?

In fact, that’s what Erb points to as the reason the asset is now so overvalued. Metcalfe’s Law is used to map out how networks like Facebook grow exponentially.

Focusing on the powerful network effect of Bitcoin is a great place for the economist to start, but his interpretation of Metcalfe’s Law puts the cryptocurrency’s fair market value at roughly $12,315. Its formula is based on the theory that “a network’s value grows according to the square of the number of users.” Why Bitcoin Is Not Just Another Network, But Something Bigger

Erb mistakenly assumes that each BTC represents just one user in this “social network” and therefore is overvalued. He missed the fact that each BTC can be broken down almost infinitely by decimal, making its user-reachability endless. Erb’s model does follow Bitcoin’s linear scale trajectory over the years, which could be yet another mistake. Long-term chartists rely on viewing the asset’s growth on a logarithmic scale.

Regardless, the economist urges his audience to consider the model seriously, as no other relative valuation approach “is empirically more plausible,” explains an author from Barron’s.

Based on the 21 million supply, Erb expects a maximum price of around $73,000 per BTC and warns that the theory is based on all coins having been mined, which translates to roughly 120 years out.

Just like his doubts about gold’s “questionable” use as an inflation hedge, he also doesn’t think Bitcoin at all qualifies. For an asset to be a good hedge, according to him, it requires stability. Instead, the asset’s ratio against the consumer-price index has fluctuated from nearly zero to a CPI of 73.

To put this into perspective, Erb even says gold shouldn’t be used for that purpose due to the precious metal’s CPI ranging between 3 and 8.

Cryptocurrency believers will be quick to dismiss this report, but with Bitcoin now attracting a completely different type of investor class and drawing attention from scholars, politicians, billionaires, and businessmen, there is bound to be a new wave of criticism and challenges against the asset’s valuations models and its core features.

And before you consider bashing this theory in favor of Plan B, remember that this is an economist, professor, and portfolio manager with a wealth of commodities market experience, up against a pseudonymous analyst with an interesting mathematical model.

The wild card here between all of this, is the fact there’s nothing ever to exist like Bitcoin before it, so none of these models might well enough fit the bill.