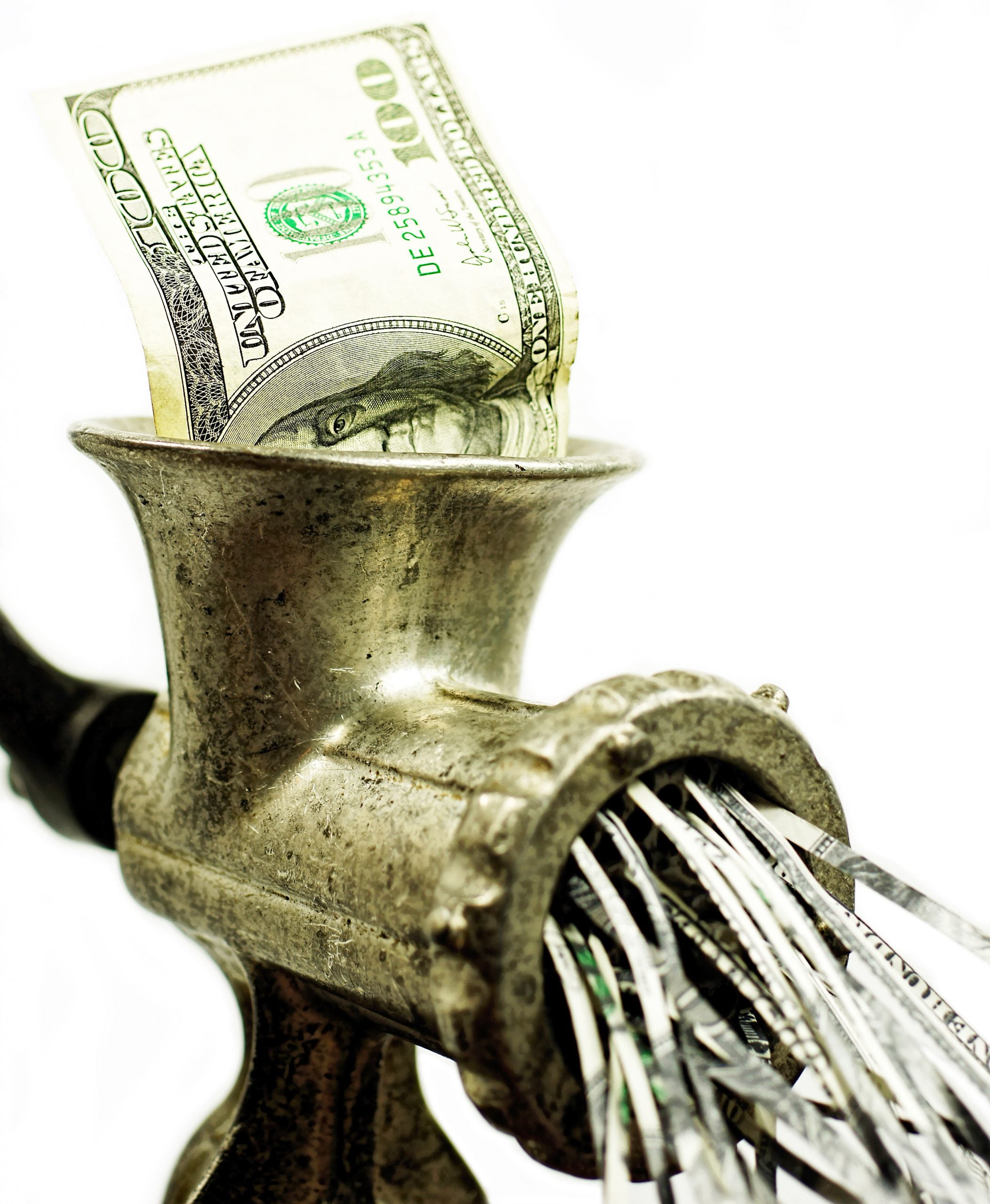 Snowden: The Dollar Has Lost 99% Of Its Value Against Bitcoin

Bitcoin has set a new all-time high in 2020, and could potentially be close to breaking above $20,000 for the first time in its history. Along the way, since the creation of the first-ever cryptocurrency, the United States dollar has lost more than 99% of its value against BTC.

It is a scenario that is difficult to imagine, but as whistleblower Edward Snowden points out, is true and backed by data. Here’s a look at how this amazing feat happened in less than a decade.

Edward Snowden is a pioneer in the privacy movement, earning substantial notoriety for leaking classified NSA documents that put a spotlight on mass surveillance going on under everyone’s noses.

As the internet exploded, so did the wealth of personal and private information that is made available for bad actors to take advantage of.

Cryptography, the computer technology central to Bitcoin, is a solution for keeping certain information private and outside of the prying eyes and hands of governments and criminals.

Satoshi Nakamoto and other early Bitcoin supporters were “cypherpunks” laser-focused on establishing a layer of privacy over the internet, emails, and even money. The late Hal Finney, who is often suspected of being the creator of Bitcoin, was a developer of PGP – a technology called “Pretty Good Privacy” that is still used to encrypt emails even today.

These early protectors of digital privacy, like Snowden, and their beliefs, are what laid the path for Bitcoin to be created to take on the dollar and the control the US has because of it.

The path since 2013 when Snowden became the polarizing figure he is today, has resulted in the US dollar dropping as much as 99.93% against Bitcoin.

No, we aren’t referencing some “shitcoin” that was born from an ICO and after the crypto bubble popped, fell 99.93% against BTC on their ratio. This is the US dollar, the greenback, and the global reserve currency that Bitcoin has eaten alive.

Because the dollar is so dominant globally, it is the currency at which all other asset exchange rates are set. It is also the most common trading pair against crytpo assets, forex, stocks, and more. It is in fact, the current measure of all money.

When flipping the BTCUSD chart in the inverse, you effectively have a USDBTC chart that shows just how far the dollar has dropped against the first-ever cryptocurrency since 2013.

Just as Snowden says, there’s been a full 99.93% decline in less than ten years. And with Bitcoin ready to break past $20,000, the decade of the dollar’s demise could end with a cryptocurrency fueled climax and a changing of the guard in terms of a unit of account and global reserve currency.