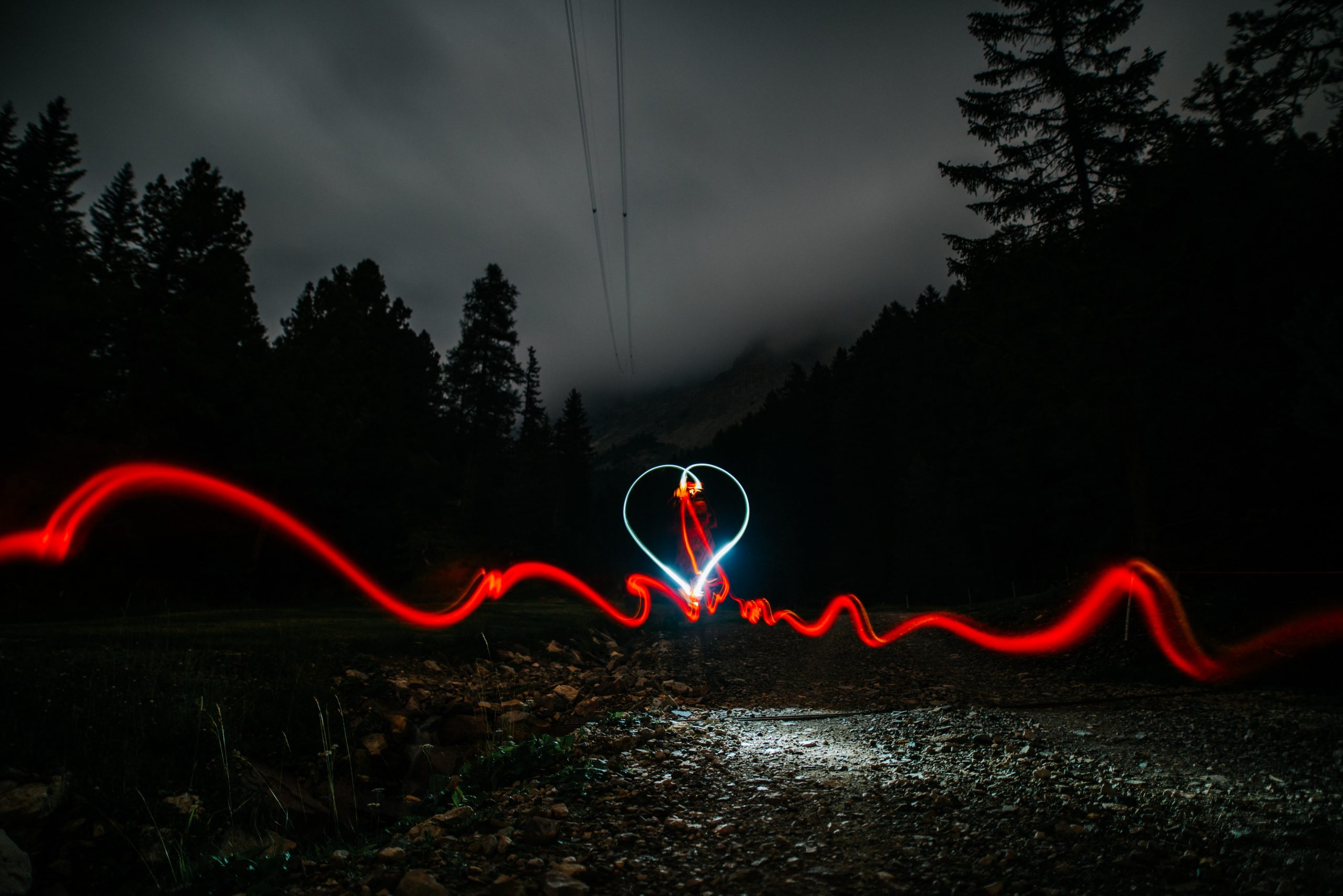 Bitcoin’s incredibly tight and prolonged bout of sideways trading may not last for too much longer and will likely resolve in a massive movement that sets the tone for which direction it trends over a multi-month period.

Overall, 2020 has been a turbulent year for Bitcoin, and while its fundamental strength consistently grew, its price is still trading right around where it was in the early part of the year following the initial multi-month rally between January and February.

Despite not having any momentum at the present moment, one analyst does believe that a big move is imminent.

He specifically targets this move to take place within the next 4-72 hours, pointing to a triangle pattern that Bitcoin has been consolidating within.

Whether this pattern results in a breakout or a breakdown should set the tone for where the entire crypto market will trend throughout the rest of the year.

At the time of writing, Bitcoin’s price is trading up just under 1% at its current price of $10,730. This marks a slight increase from its recent $10,600 lows that were set overnight.

This slight uptick in price came about due to news of Square purchasing a total of $50 million worth of BTC to hold as a reserve asset that sits on their balance sheet.

This news is notable because it shows that MicroStrategy’s recent BTC acquisitions were just the beginning of a greater trend, which will likely persist as more companies move to avoid the impacts of the US Dollar’s inflation.

That being said, it remains unclear as to how bullish this will be in the short-term.

Analyst: BTC is About to Shatter a 30-Day Trading Range

While speaking about Bitcoin’s present outlook, one analyst explained that he is eyeing a massive move as BTC reaches the apex of a large month-long triangle pattern.

“BTC: About to break out of 30 day range likely in the next 4-72 hours. I don’t see any point in trading alts. BTC volatility whether up or down normally leads to alt sell offs. Wait for the setups to come to you. Don’t chase. Compression leads to expansion.” Where the market trends in the days ahead should provide investors with some serious insight into Bitcoin’s near-term outlook.