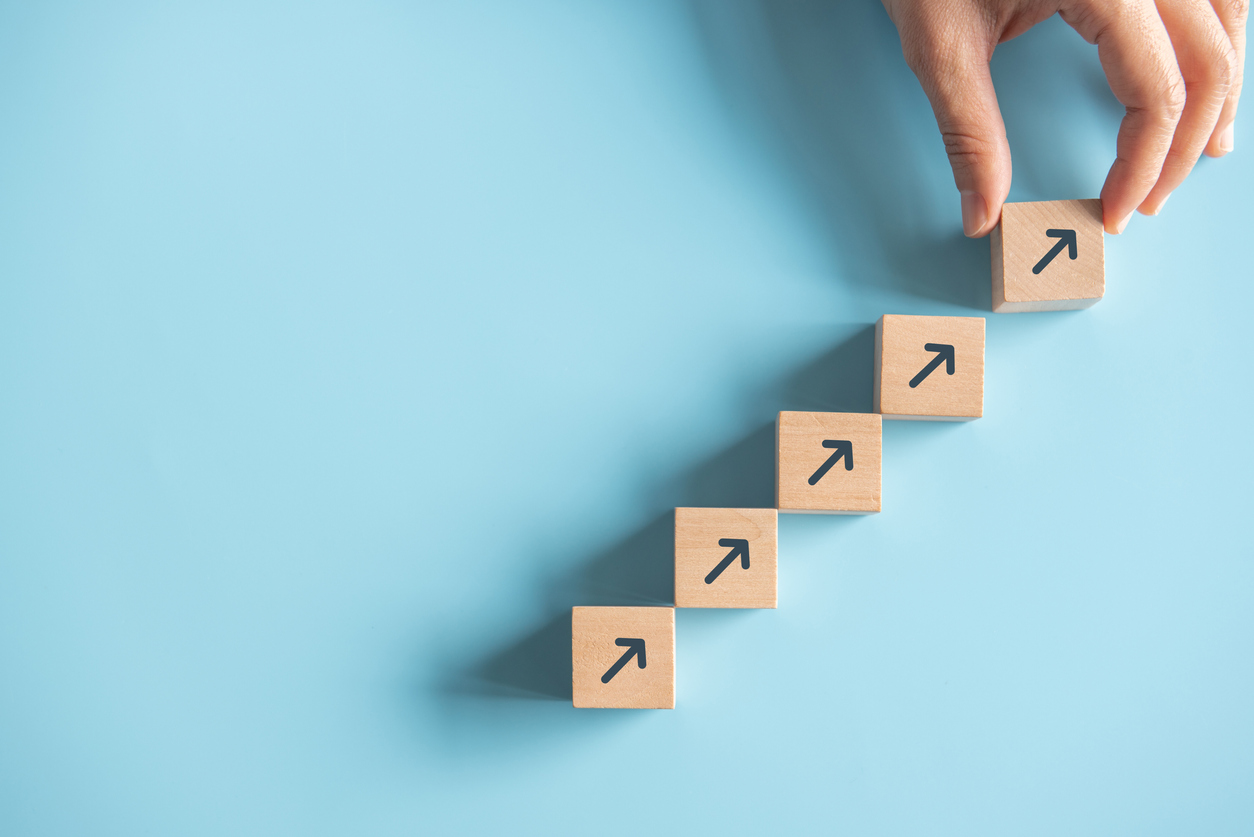 When Bitcoin price is in an uptrend or a downtrend, it is usually obvious and undeniable due to just how powerful things can move. For example, the cryptocurrency soared from $3,800 to $65,000 during the most recent impulse.

Although there was a large setback, a trend-identifying indicator created by the “Father of Trend Following” suggests that Bitcoin is as bullish as ever, and after a defense of an important conflict line, the cryptocurrency is ready to blast off higher.

The Bitcoin Uptrend That’s Not Yet Ready To End

After Black Thursday in 2020, Bitcoin price went on a year-long uptrend that came to a climax this past April around the same time Coinbase Global (COIN) was listed on the Nasdaq.

The first ever cryptocurrency climbed more than 1,500% and reached more than a $1 trillion market cap. The correction wiped out more than 60% of it, and left the market reeling enough to question if the cycle had concluded.

Mixed signals are everywhere, with many pointing toward a bear market, with others are saying the integrity of the bull market was never quite broken. Sideways price action following the selloff has made the current trend a lot less clear.

All About The Donchian Channels And How To Use Them

The Donchian Channels indicator was created by Richard Donchian in the mid-20th century. He was later nicknamed “The Father of Trend Following.”

The tool itself is used to help identify trends. An asset begins trending after making it through the median which acts as a line of conflict between bears and bulls. Expansion of bullish or bearish energy then causes the channel bands to widen.

The median is best defined as a “mean” that assets return to after a period of trending. A successful defense of the median, typically results in another wave to the primary trend. If that trend is up, like what Bitcoin price is currently showing, then the upper channel should theoretically expand as prices rises higher.

Past bear markets in Bitcoin began when the median was lost, which caused the asset to trend toward the lower channel band instead. And past bull markets each had several pauses in the upper channel before another push higher was made. Could the recent pullback just be the first of many more to come as Bitcoin climbs toward the eventual climax to the current market cycle?

Donchian Channel on the monthly says #Bitcoin still plenty bullish after defense of the median. Donchia-say you weren't warned. pic.twitter.com/LMPwBGR5RP