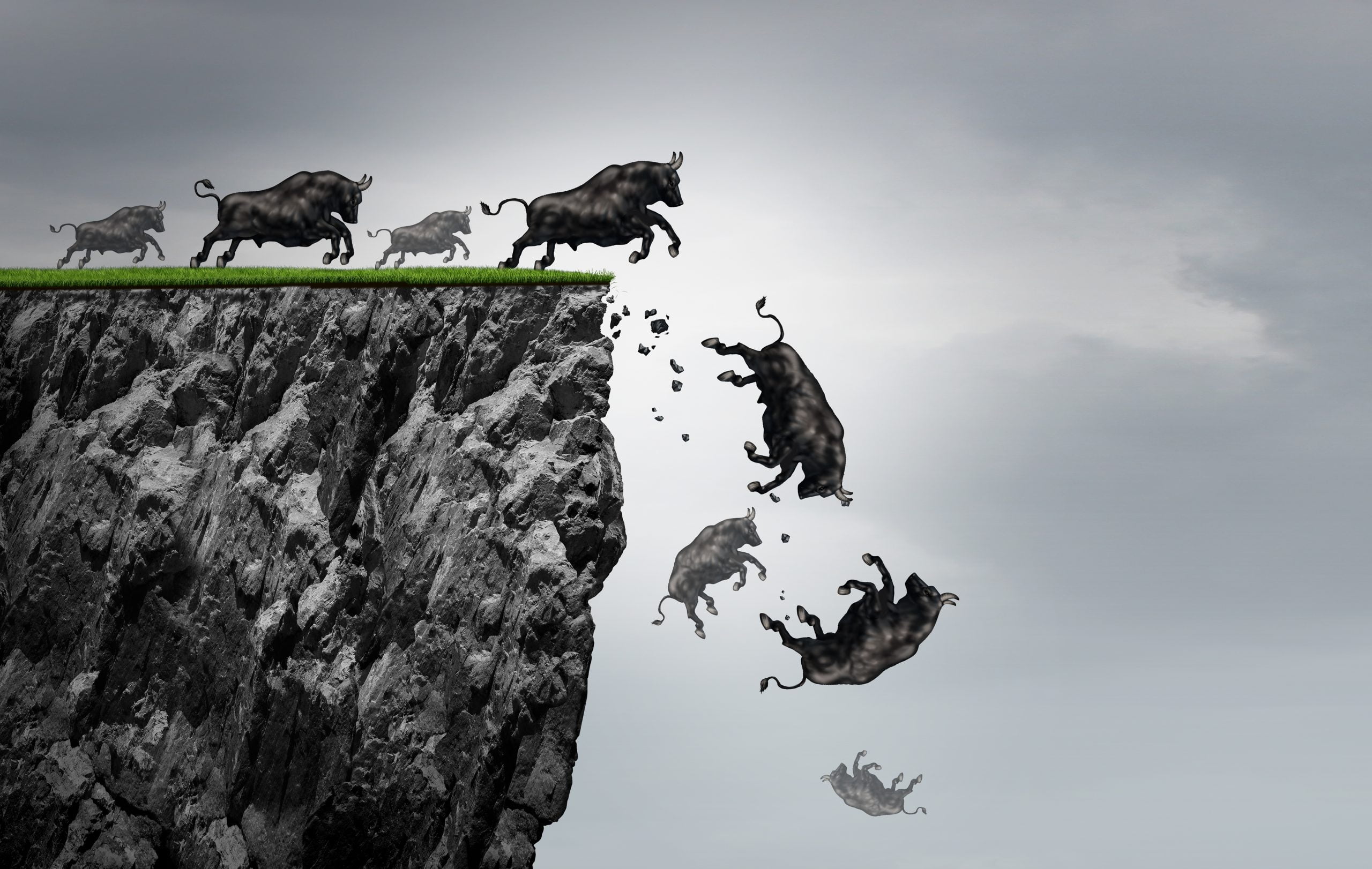 Why Bitcoin Bull Market Shakeouts Are Healthy For Holders

At this point, no one can deny that Bitcoin has begun a new bull market. The 500% rally and new all-time high in 2020 is all the evidence that is needed. But that doesn’t mean that corrections won’t soon come, and according to VanEck’s digital asset director, Gabor Gurbacs even a +50% price drop will ultimately be extremely healthy for the first-ever cryptocurrency. Here’s why.

Bitcoin is more bullish now than it has been in past cycles, and while that’s surprising to even the most steadfast crypto supporters, no one could have predicted the perfect storm that 2020 has been for the emerging technology.

Bitcoin is on track to absorb all of the world’s capital and focused most of 2020 on stealing gold’s luster, preventing the precious metal from recapturing its peak set earlier in the year.

Hedge funds, institutions, and the wealthy are looking to Bitcoin over gold to protect their wealth and store value for the coming fiat currency collapse.

The new wave of high-wealthy investors has caused FOMO from financiers with deep pockets. The demand and mad dash away from the dying dollar has resulted in the cryptocurrency taking off much faster this time compared to the last cycle.

But even Bitcoin must correct at some point, and when it does, one of the cryptocurrency’s characteristic – as much as 50% or more – crashes could follow.

If and when this does happen, VanEck’s digital asset strategist and director, Gabor Gurbacs, believes that this it is ultimately a great thing for the cryptocurrency, and will make the next round of mark up even stronger.

The next 50%+ price drop will shake out weak hands and bring in the strongest hands we have ever seen.

According to Gurbacs, the 50% correction will shake out the weakest hands and replace them with the strongest hands the crypto industry has ever seen. And because Bitcoin is so overheated and ahead of the last bull cycle, such a drop is very possible.

Shakeout Will Move BTC From Weak Hands Into “Strongest Hands” Ever

Retail crypto investors often FOMO buy and then panic sell multiple times per year. While institutions often take positions for the long-term, lasting as long as five, ten, or twenty years and beyond.

Drawdowns don’t cause panic in smart money, which in a worst-case scenario would result in a sizable loss for their speculative bet in BTC. Because they’re well-diversified, and allocate only a portion of their massive capital, there’s little reason to bat an eye even in a total loss scenario.

This also makes their buy-in price irregardless at current levels given their position sizes and targets five to ten years out, when Bitcoin could be worth millions per coin.

The need for low prices is negligible for investors of this size, but even they are calculated risk-takers and are more likely to enter when the cryptocurrency finally corrects.

This could lead to any crashes being bought up extremely fast by hands that will be less likely to sell in the near term future, which means the next impulse will be stronger for it.