Crypto Market Could Be Due For a 2-Year Bull Run, Says Top Analyst 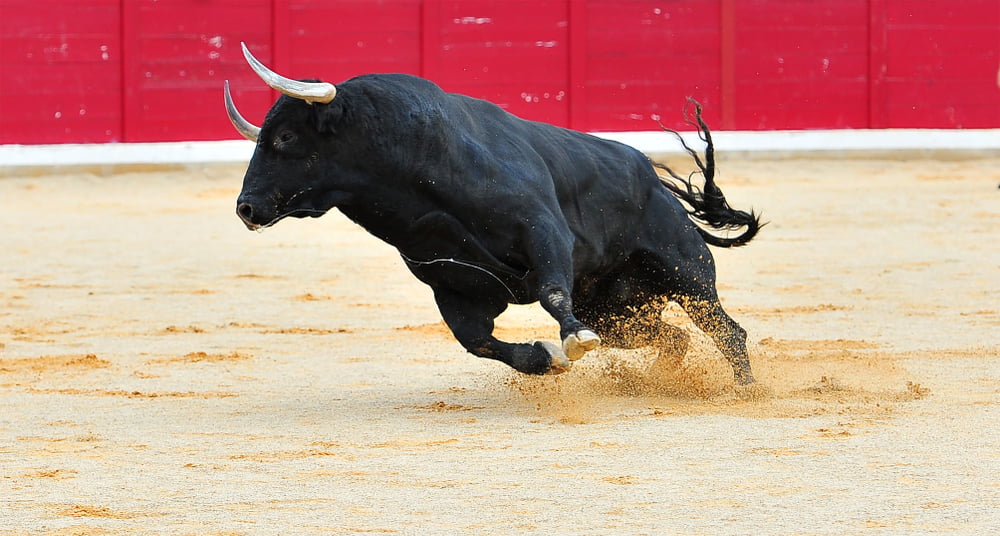 Crypto Market Could Be Due For a 2-Year Bull Run, Says Top Analyst

A recent rally across all the major crypto assets is hinting the beginning of what could be an overlong bull cycle, says Satoshi Flipper.

The top crypto analyst asserted in a tweet published on Thursday that bitcoin and other cryptocurrencies may stay in an uptrend for the next years. He explained that bull runs in the crypto market typically last longer than bearish phases, and top cryptocurrencies just need to break above certain resistances to indicate the beginning of an upside rally.

“Ethereum above $200 and Bitcoin above $10k will bring an entirely new level of confidence to the market,” said Satoshi Flipper. “And with halving planned for late April/early May, everything is lining up as it’s supposed to for a 2+ year bull run.”

$ETH above $200 and $BTC above $10k will bring an entirely new level of confidence to the market.

And with halving planned for late April/early May, everything is lining up as it's supposed to for a 2+ year bull run.

Bull runs always last longer than the bear runs before.

The statement followed bitcoin’s major pullback upon hitting $6,450 in mid-December 2019. The benchmark cryptocurrency surged by up to more than 53 percent ever since, with its gain partially driven by the fears of a US-Iran military conflict in early January, followed the Coronavirus outbreak later than month.

Bitcoin’s upside also paved the way for rival crypto assets to register fresh highs. The second-best Ethereum climbed by up to 86 percent after bottoming out near $116 in December 2019. Meanwhile, even controversial token XRP swelled by up to 63.7 percent after pulling back from its last registered low at circa $0.17.

Nevertheless, bitcoin and the rest of the crypto assets jointly were trading about 95 percent lower from their all-time highs. The 2-2018’s severe bear run, led by the ICO bust, ate away a major portion of the crypto market. The crash continued until the end of 2018, killing many assets in the process.

Satoshi Flipper noted that the renewed euphoria in crypto assets despite a circa two-year-long bear market showed that the market is ready to begin a new bull run.

“People are just excited after surviving a difficult 2 yr bear market where hundreds of billions in market cap vanished,” the analyst said while referring to the current bullish sentiment.

“We’re still 2 yrs away from euphoria silly humans,” he added.

Euphoric or not, bitcoin’s wild upside in January led some of the leading market analysts to set higher price targets. Fundstrat’s Thomas Lee, for instance, cited a technical resistance break as a means to predict bitcoin at $27,000 by the end of 2020. The co-founder told Yahoo Finance:

“So we’re really optimistic about crypto and Bitcoin this year. You know, last year, Bitcoin was up almost 90% — so the best performing asset class by a factor of three. And we think the return this year will be even stronger because you have some catalysts. You know, the halvening, which is upcoming… I think … coronavirus and geopolitical tensions really improve the use case.”