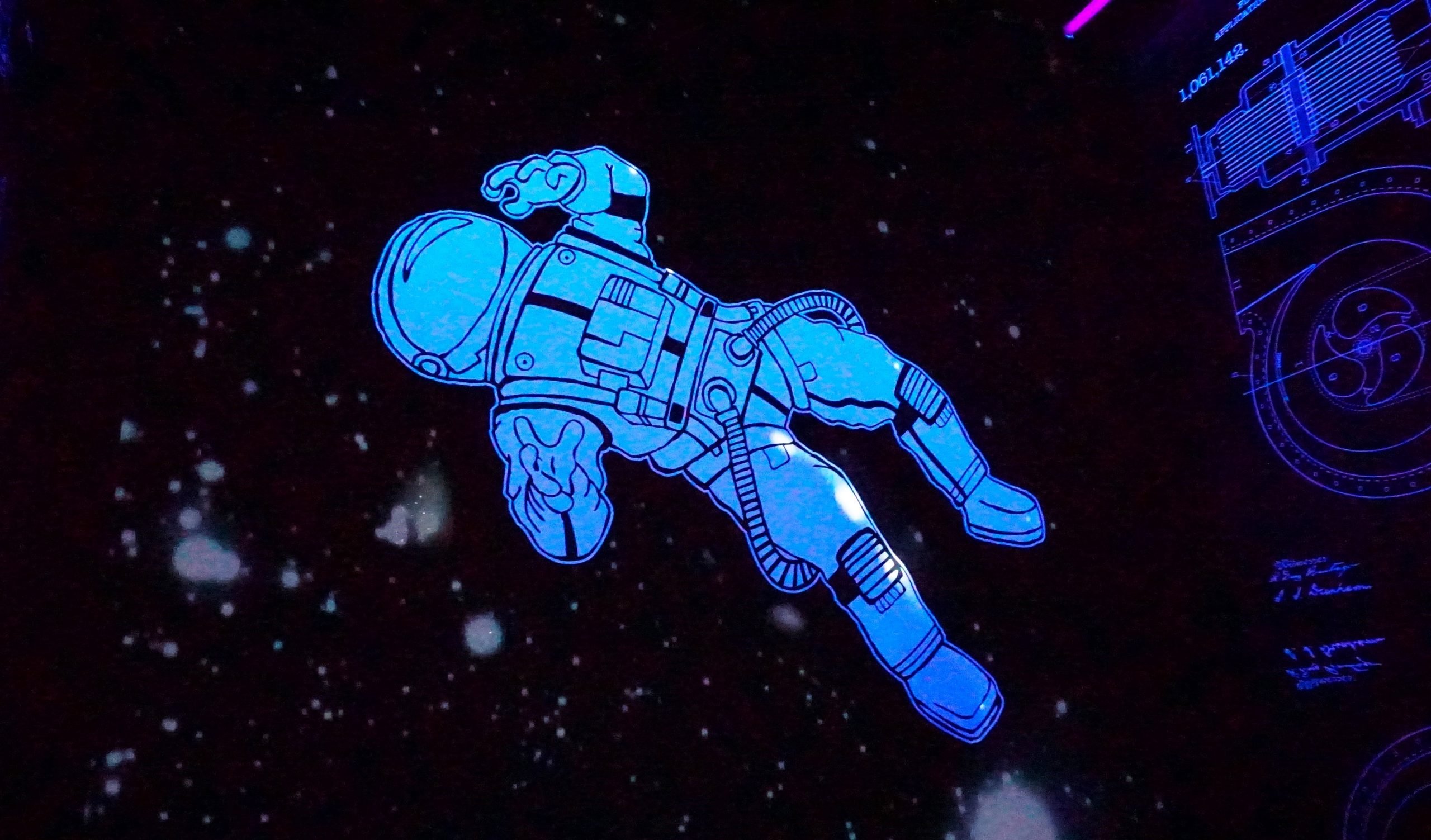 Analyst: Ethereum to Rally 20%+ Against BTC as Market Goes Parabolic

Bitcoin has been caught within the throes of an intense bull trend over the past few days, which has positively impacted Ethereum and most other altcoins.

There’s a strong possibility that once BTC’s uptrend stalls and it sees some consolidation, investors will rapidly rotate capital into ETH and other altcoins to outperform the benchmark crypto.

One analyst believes that this will happen in the coming days, potentially allowing ETH to gain 20%+ against Bitcoin.

Ethereum Shows Signs of Strength as Market-Wide Rally Kicks Off

At the time of writing, Ethereum is trading up just over 4% at its current price of $665. This is around the price at which it has been trading throughout the morning, facing some resistance just above its current price.

Where it trends in the mid-term may depend largely on Bitcoin, which has been guiding the entire market.

However, BTC’s rejection at $23,700 last night actually helped send Ethereum rocketing higher, which may mean that Bitcoin dips will prove to be beneficial for altcoins.

One trader pointed to Ethereum’s Bitcoin trading pair, explaining that it is now poised to see some serious upside.

He specifically notes that it should rise by 20% or more by the end of the week.

“I think that was a capitulation low on eth/btc, $eth parabola soon and should be +20% by end of week.” The coming few days should shine some serious light on where Ethereum and the entire market will trend in the coming weeks.