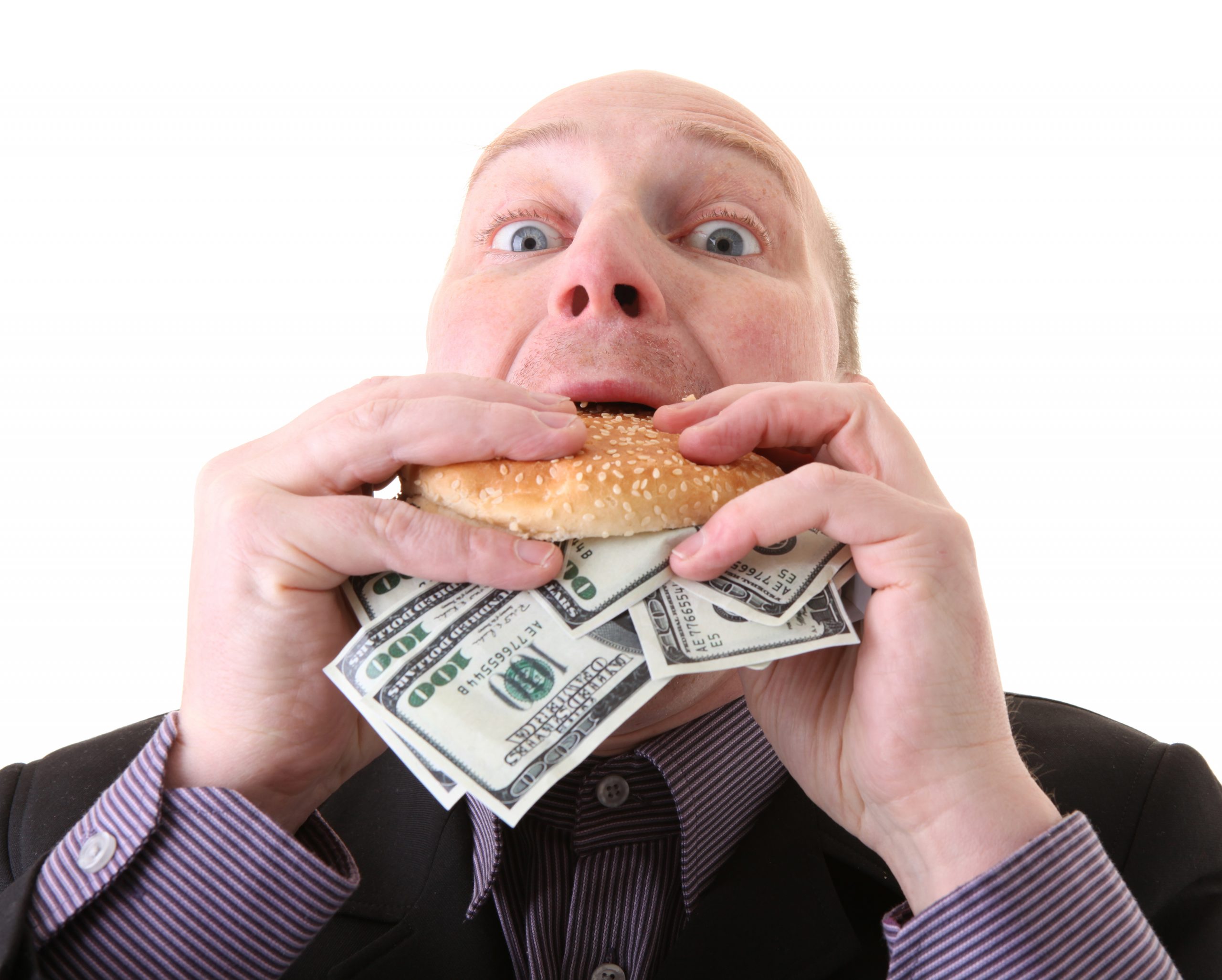 It is “IPO season” in the stock market, and among the companies going public for the first time, is food-delivery firm DoorDash. In its stock market debut, the individual share price brought the total market cap above the entire Ethereum market cap instantly.

One analyst calls DoorDash’s debut the “the most ridiculous IPO of 2020,” holding “no value.” While that is debatable, the fact that it immediately surpassed years of adoption in a breakthrough financial network that could disrupt and support the entire financial system in the future, is indeed “ridiculous.” Here’s a detailed look at DoorDash’s stock market introduction and more reasons why it could also show just how undervalued the top-ranked altcoin is currently.

With everyone stuck at home, and restaurants either forced to shut down, limit seating, or having gone out of business, few businesses have benefitted from the pandemic as much as DoorDash has.

The budding food delivery firm relies on delivery drivers in the same vein as Uber, who pick up food from local establishments and deliver it to DoorDash’s customer’s doorsteps.

Related Reading | Here’s What Will Happen To Ethereum Once Bitcoin Breaks $20,000

David Trainer, CEO of market research firm New Constructs, who finger pointed WeWork for the disaster it was last year, says DoorDash is  “the most ridiculous IPO of 2020.”

“This is Silicon Valley selling public markets an asset at a huge premium, and they’re going to laugh all the way to the bank, and I think a lot of individual investors rushing into this are going to lose a lot of money,” he explained.

Why The “Ridiculous” Debut Demonstrates That Ethereum Is Massively Undervalued

The second most dominant crypto network was recently valued slightly higher than $72 billion itself but has since pulled back considerably.

But so has DoorDash, putting the two assets closely on par moving forward. And few comparisons do such a bang-up job of proving why the initial DoorDash valuation is so “ridiculous.”

DoorDash has very little profit margins currently, due to it still being in the building stage. Ethereum, today is a powerful distributed ledger network capable of deploying decentralized finance apps, smart contracts, and just about anything else Wall Street can cook up.

Ethereum’s potential to transform the future of business, finance, and some of the systems most critical to any industry should give it a market cap significantly higher than an alternative way to get food delivery, which has existed for as long as people have been eating at restaurants.

What is happening instead, is that investors are being fed low-value promises in exchange for capital that simply isn’t comparable. But regardless, investors seem to be eating it up, leaving little appetite behind for real-value assets like Ethereum and the future of DeFi.

Tags: cryptodoordashETHethbtcethereumethusdETHUSDTIPOStock Market
Tweet123Share196ShareSend
Win up to $1,000,000 in One Spin at CryptoSlots