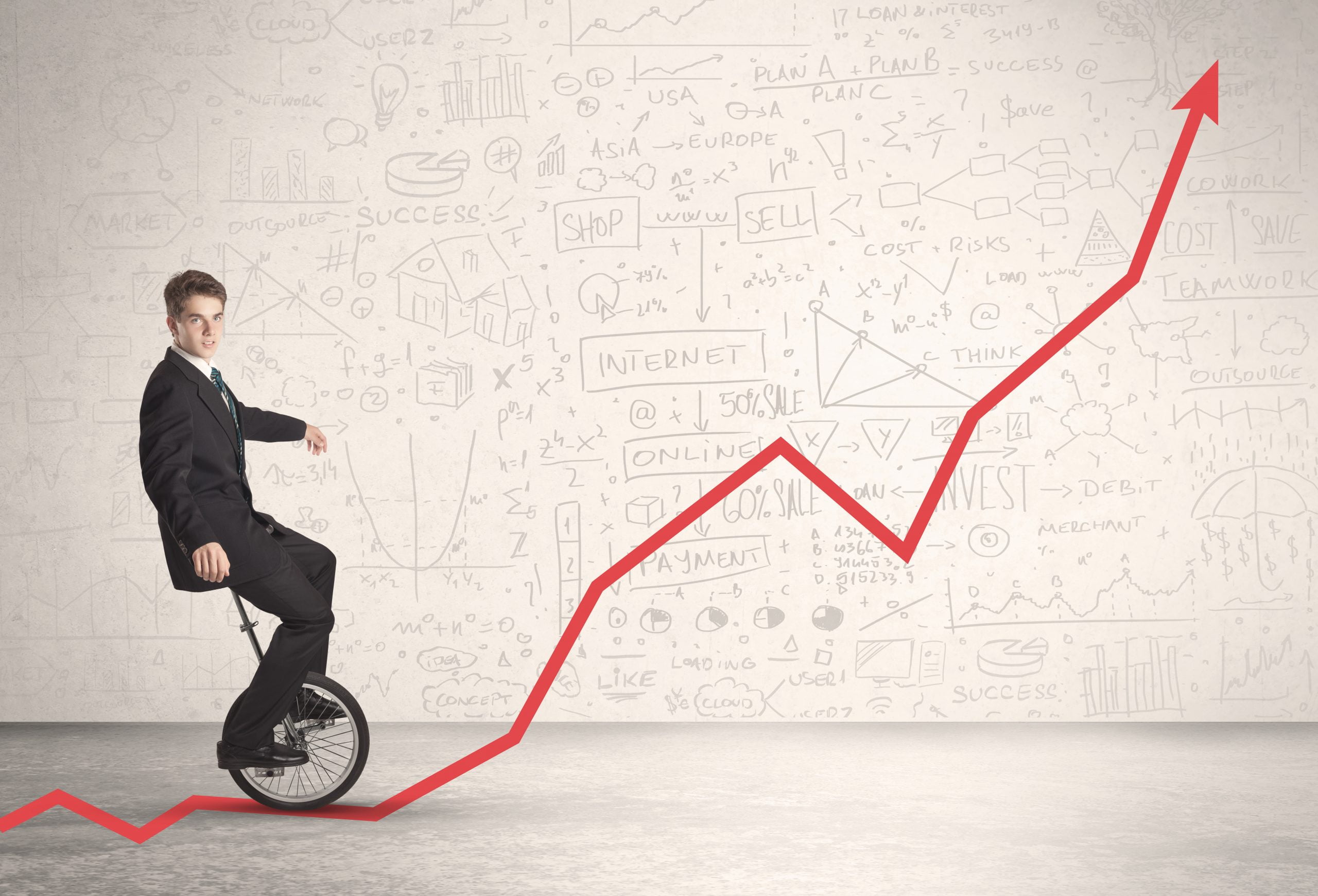 Unlike Bitcoin that has yet to set a higher high in 2020 over the previous year’s peak, Ethereum’s higher high is a very important sign that a new uptrend is brewing in the crypto market.

In fact, a crypto analyst has superimposed the well-known “psychology of a market cycle” chart over ETHUSD price action from the last several years, and the top-ranked altcoin tracks alongside almost perfectly. But where exactly does this chart suggest the market cycle is currently at, and how soon could the crypto market explode into a new bull run?

During Bitcoin’s meteoric rise to $20,000 in late 2017, the number two crypto asset, Ethereum, ran up right behind it but for very different reasons.

Bitcoin blew up because of its enormous price tag, combined with it being a new, unheard of technology created by a mysterious person that to this day is still not known. Ethereum, however, was the blockchain on which the crypto industry as we know it today was built on.

Ethereum is a platform for smart contracts, which can be used to launch new cryptocurrency tokens with a variety of use cases. From this, thousands of new tokens were coined, and as investors bought ETH to exchange for ICOs they hoped would be the next Bitcoin, it, in turn, drove demand for Ethereum – much like we’ve seen recently with DeFi.

When that demand vanished in early 2018 due to ICOs suddenly being targeted by the SEC, Ethereum prices fell to bear market lows, and so did sentiment. It was referred to as a double-digit “shitcoin,” but this all could have been part of the psychology of a market cycle. A New Hope: Believe It Or Not, The Crypto Bull Market Could Be Here

Ethereum has been following along the famous psychology of a market cycle chart created by Time and the Wall Street Cheat Sheet, almost flawlessly.

The top formation of the pattern was a lot sharper in Ethereum, but the differences seem to stop there. The entire phase of anger, potentially where namecalling ran rampant, turned into depression, and has become disbelief.

After disbelief, investors once again feel hope, then optimism, which very quickly turns into euphoria and it all starts over again.

With Ethereum following the chart so closely, after slightly more disbelief, there could be enough hope in the crypto market once again to fuel optimism enough so that exuberance can bring Etheruem to its next all-time high. With the cycle nearing its completion and ready to begin again, Ethereum’s bull market could very well be here.

Tags: altcoincryptoDeFiETHethbtcEtherethereumethusdETHUSDT
Tweet123Share196ShareSend
Win up to $1,000,000 in One Spin at CryptoSlots