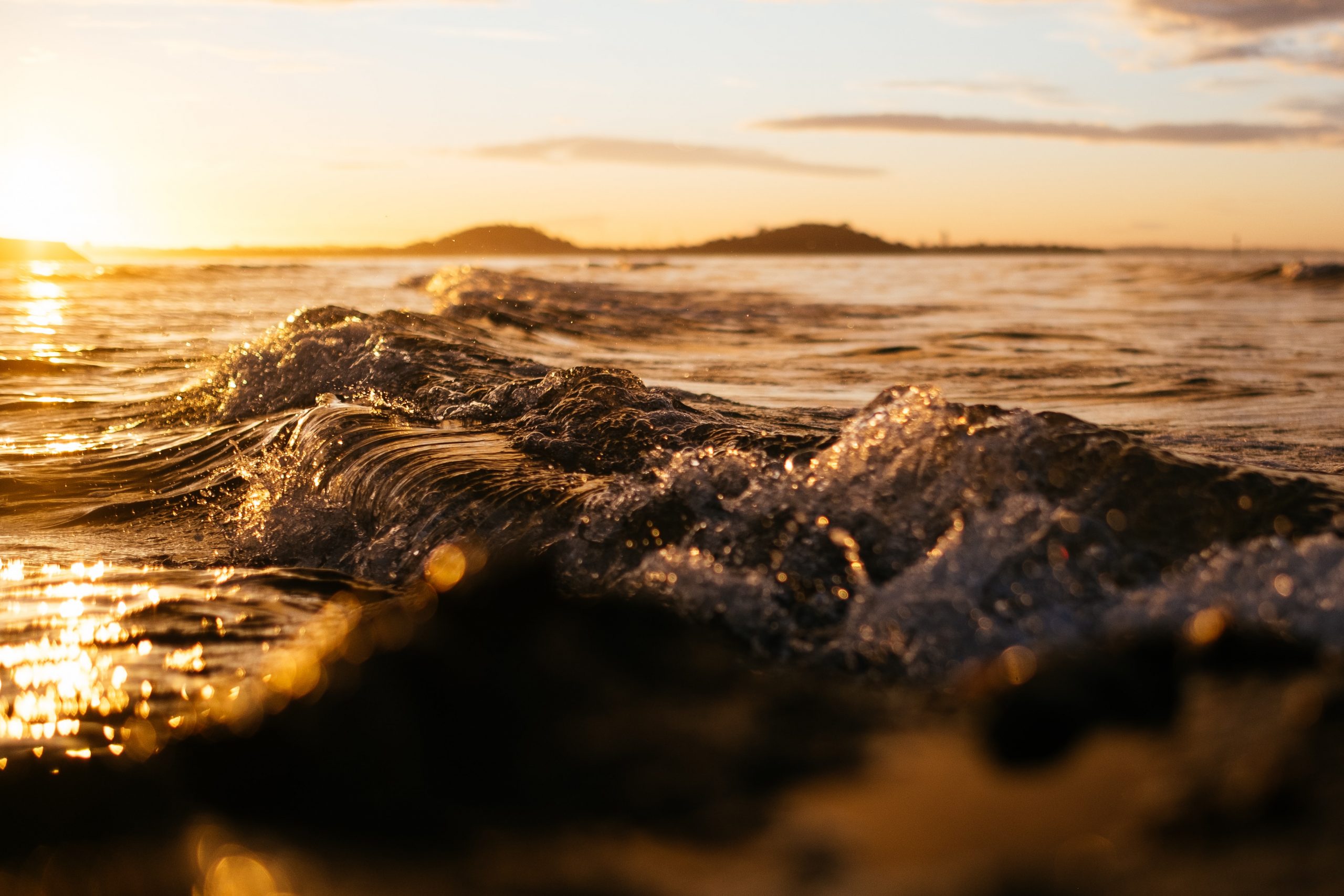 Ethereum Plunges Under $600 as Altcoins Crash

Ethereum has plunged lower over the past day as a result of strong selling pressure in the altcoin market. It began with XRP, which began to drag lower after it was revealed that the U.S. Securities and Exchange Commission (SEC) would be suing the Ripple company.

Many still are not too sure what exactly happened to Ethereum and the rest of the cryptocurrency market there.

Analysts say that Ethereum needs to close above the $600 region to ensure that it remains in a technically bullish position. The chart below was shared in the wake of the dump, showing that ETH is currently below key technical support levels that held for almost the entirety of the rally over the past three months.