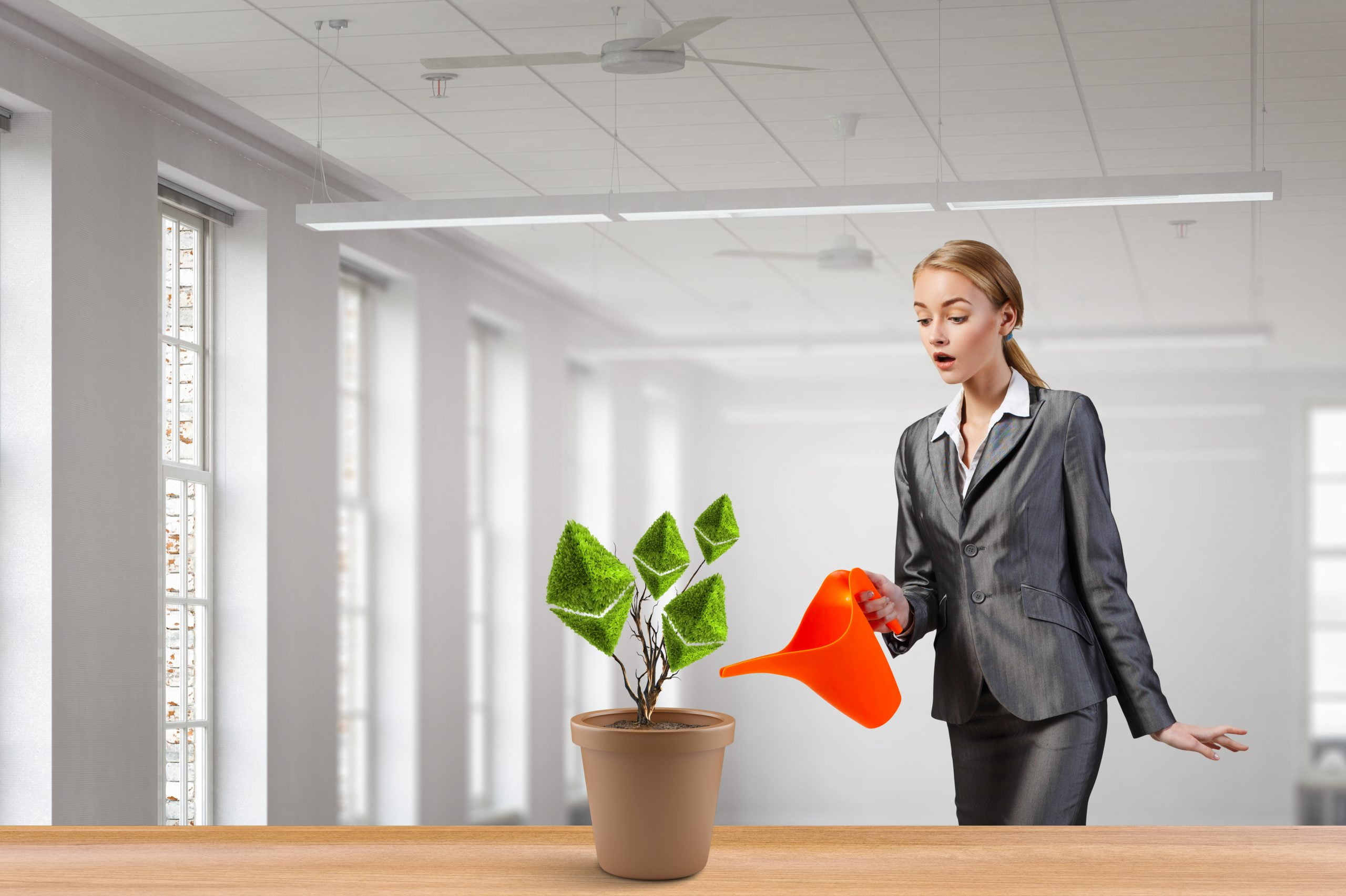 After Bitcoin, the top-ranked altcoin, Ethereum, and the rest of the altcoin category have yet to set a new all-time high beyond the peak set in late 2017 and early 2018.

Early signs that Bitcoin’s bull market was brewing was tipped off by a slow and steady increase in BTC address activity, and now that trend is taking place across ETH wallets. Wallet activity has now reached a level not seen since this summer’s DeFi surge. But what exactly does this mean for the second-place cryptocurrency?

The cryptocurrency asset class was created with the emergence of Bitcoin, and since its inception, an entire market filled with thousands of coins has amassed.

As if fundamental analysis compared to traditional assets wasn’t challenging enough, how to approach each cryptocurrency also fundamentally varies depending on its use case.

Bitcoin is rather straightforward compared to others, as adoption can be measured by BTC wallet activity and blockchain transactional behavior. When more users are holding BTC and moving it off of exchanges and not to them, then the price of the digitally scarce asset goes up exponentially until those users are ready to sell again.

This fundamental formula of forecasting adoption – and potentially price – is slightly different for Ethereum. Wallet activity does matter, but due to the asset’s smart contracts, and decentralized applications like DeFi, Dapp usage, total value locked in applications, and other metrics also matter a great deal in gauging the altcoin’s long-term health. When these DeFi related metrics first exploded over the summer months, active ETH wallets reached a two-year high. Now, even without the supporting DeFi bandwagon booming, those active addresses have achieved a similar milestone.

Surging activity is great for adoption, but what does this actually mean for Ethereum price?

Crypto Market Cycle: Could The Top Altcoin Finally Catch Up To Bitcoin?

Ethereum is currently trading at over $600 and is more than 50% away from its all-time high of $1,400 set at the start of 2018. The altcoin market topped out nearly two-to-four weeks after Bitcoin did, as profit flowed from the top-ranked cryptocurrency into altcoins and then finally into cash.

Bitcoin, however, has not only set a new peak price in 2020, but the cryptocurrency is currently more than $3,000 higher than its former all-time high, even after an over $1,000 correction.

Cleary, Bitcoin has been playing a game of catch up and excelling. Next, Ethereum could catch up and follow the top cryptocurrency’s trajectory.

Just like BTC wallet address activity spiking ahead of genuine interest and that familiar FOMO feeling returning to Bitcoin, the same uptick is happening in Ethereum.

A boost in wallet activity last month even helped the crypto market’s biggest laggard, XRP, skyrocket as part of a 200% rally. If Ethereum can pull off a similar feat, a more than 200% rally is just what the altcoin needs to help propel it toward former peak prices, and potentially set a new record just like Bitcoin has.

And because just as the summer months has shown, when Ethereum gets going, altcoins – especially DeFi tokens – also begin to move. Is this also the catalyst for a coming altcoin season?

Tags: alt seasonaltcoinaltcoinsbitcoinbtcbtcusdBTCUSDTcryptoDeFiETHethbtcethereumethusdETHUSDT
Tweet123Share196ShareSend
Win up to $1,000,000 in One Spin at CryptoSlots