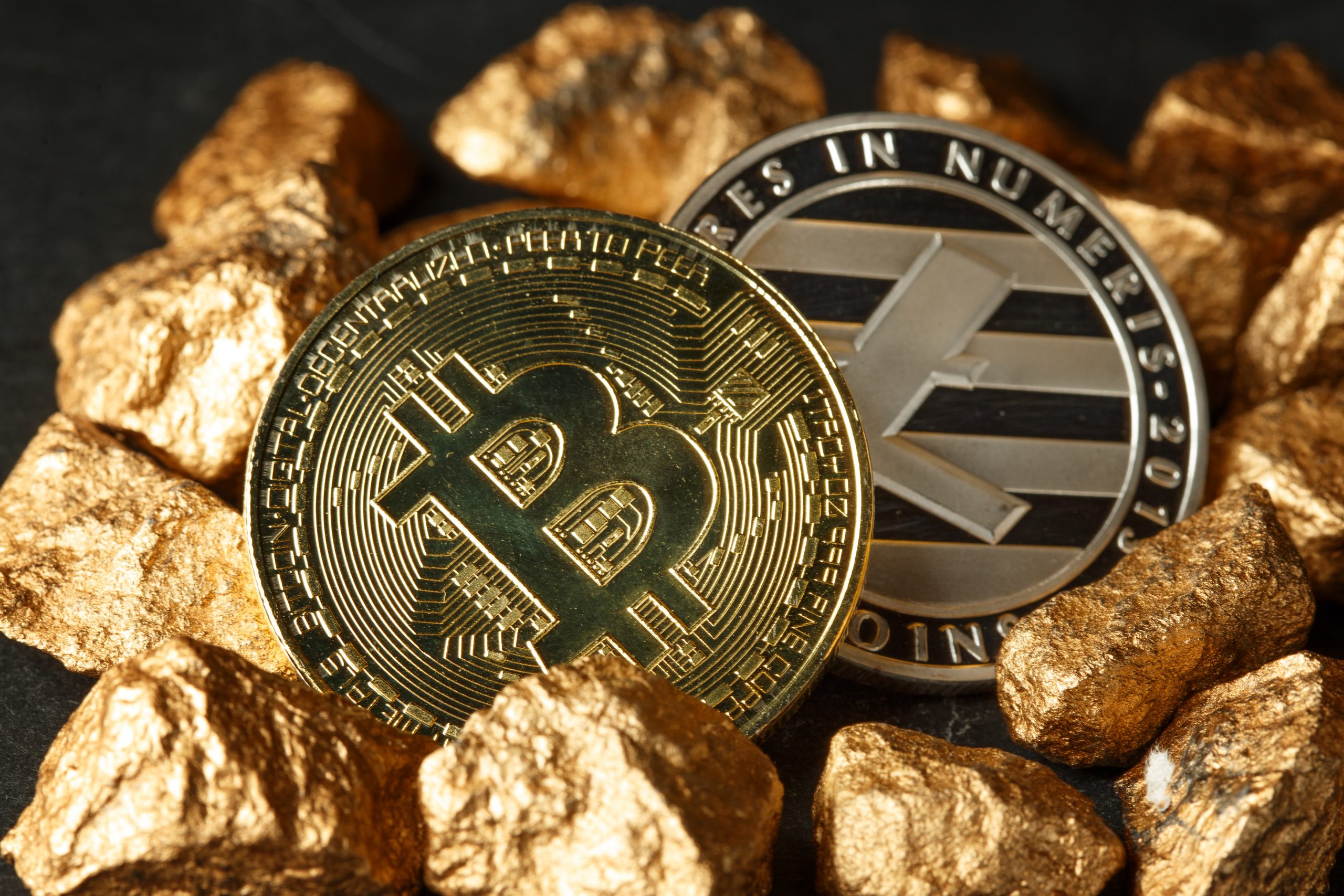 Bitcoin is well above its former record, thanks in part to the digital gold narrative taking hold in 2020 with institutional investors. But as those who get into cryptocurrencies consider diversifying beyond BTC, one entrepreneur and crypto trader says that Ethereum is the digital version of silver, not Litecoin as it has long been called.

Here’s this trader’s case for why Ethereum is better crypto silver than Litecoin, but why the comparison favors still favors the early Bitcoin core spinoff.

Bitcoin is the first-ever cryptocurrency, designed by Satoshi Nakamoto. Nakamoto’s writings referenced gold as he sought to create a digital currency that also had qualities of a commodity that would encourage its users to “collect” it.

Today, there’s a better term for collecting BTC: hold. The limited supply of just 21 million BTC, makes the asset even more finite than gold and beats the precious metal in just about every way possible. Bitcoin cannot be counterfeited, doesn’t need to be physically stored or carried, and can be moved at a fraction of the effort and cost, without any need for security or fear (unless you fat-finger, mistype an address).

The digital gold narrative has gained ground on the real thing, and soon, investors might be searching for the digital evolution of silver.  Entrepreneur Qiao Wang claims that for those who are wondering which crypto asset best fits that bill, it is Ethereum and not Litecoin.

Litecoin has long been referred to as digital silver, but Wang used a theory borrowed from Paul Tudor Jones that cryptocurrencies can be “precious” or “industrial” assets.

Which Crypto Asset Is The Better Digital Silver: Ethereum Or Litecoin? Precious Or Industrial?

The analogy itself makes sense, but Wang’s interpretation of it might not match up. There’s no reason to discount Ethereum in favor of Litecoin, and that’s not the point that is about to be made.

Wang says that Bitcoin is “precious” and Ethereum is “industrial,” but that Litecoin is “neither.” But that doesn’t align with what the community has already designated these assets as.

Litecoin has already earned the moniker of digital silver and has worn that crown for years. Ethereum as an “industrial’ crypto asset is correct, which is why it is used as “gas” for transactions.

Silver does indeed have more industrial use than gold, for example, in renewable energy. But the reason it has value is because it is considered a “precious” metal.

The definition of the term precious simply means something of great value or high price, which is subjective to begin with. But in the context of rarity, Litecoin is the closest comparison to Bitcoin, and therefore if the digital gold narrative is to be believed, then there’s no denying that Litecoin is digital silver.

There’s no knock to Ethereum which arguable has far more value than Litecoin, and is why it commands a much larger market cap. But for crypto investors seeking digital silver, Litecoin is the better direct comparison.

Compared to Bitcoin’s 21 million BTC, there are only 84 million LTC. It is currently the cheapest of the four coins listed on PayPal, in which there are roughly 350 users of.

If every single user wanted to buy even one Litecoin there would only be 0.24 LTC per user. If this type of scarcity is one of the things that make Bitcoin the most magical, it makes no sense why it wouldn’t matter for Litecoin as well.

The asset was born from Bitcoin’s code, has a similar block reward halving mechanism, and more. Ethereum has a current supply of 113 million. The total max supply is something that nobody knows, but accounts for a whole lot of gas in the future.

Tags: bitcoinbtcbtcusdBTCUSDTcryptoETHethbtcethereumethusdETHUSDTgoldLitecoinltcltc/usdltcbtcLTCUSDTsilverxagxagusdxauxauusdxbtxbtusd
Tweet123Share196ShareSend
Win up to $1,000,000 in One Spin at CryptoSlots