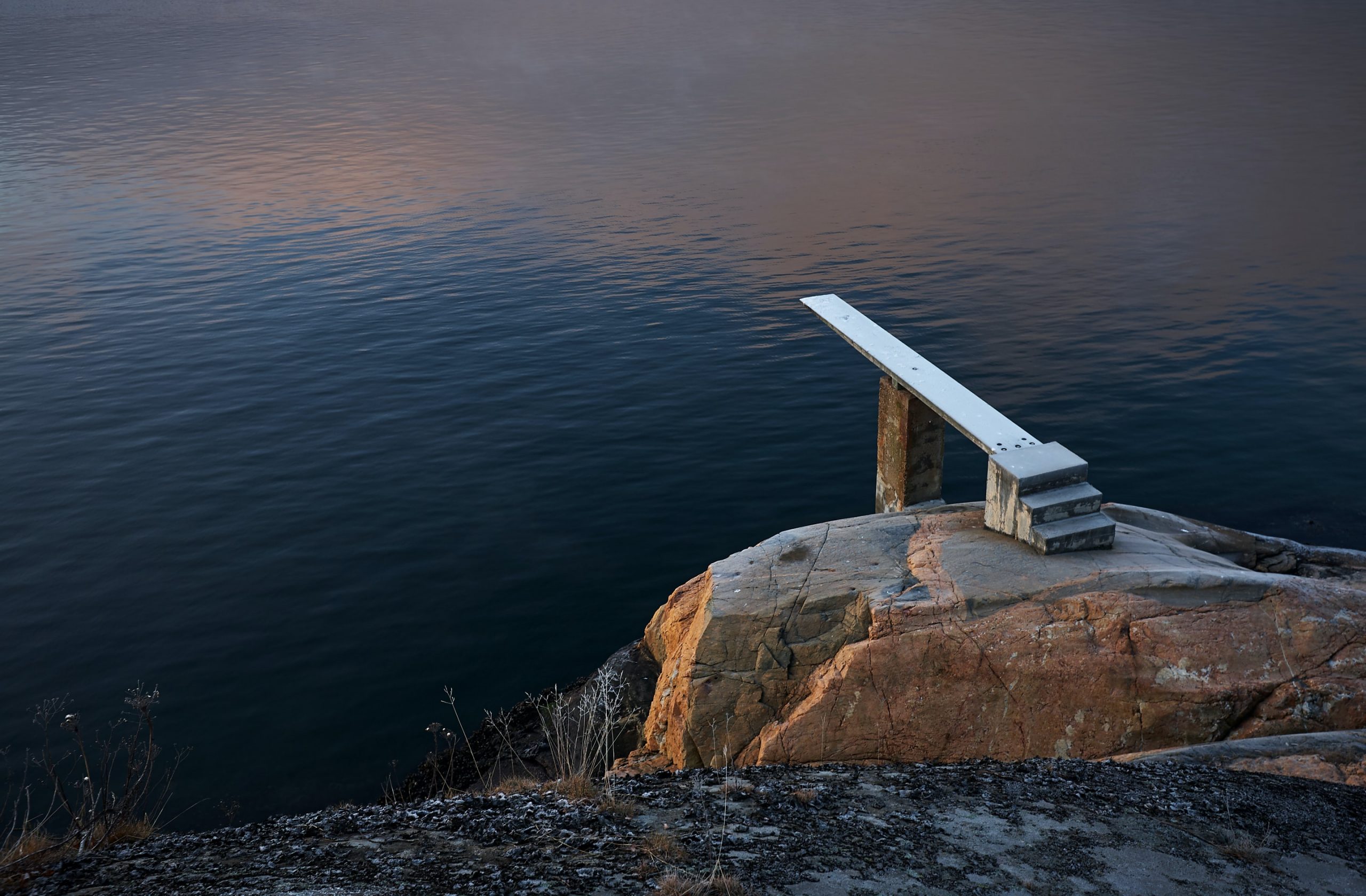 XRP has seen some wild price action over the past few weeks, with the token’s recent break above its multi-year trading range between $0.21 and $0.30 sending it on a parabolic uptrend that eventually let it as high as $0.90 on Coinbase and some other exchanges.

It lost its momentum here, however, and has since erased a good chunk of these gains as its price drifts towards $0.50.

Where it trends in the near-term will undoubtedly depend at least partially on whether or not bulls can continue defending this price level, as it has been tested and confirmed as support on a few occasions.

One fundamental event that has backed this uptrend is the upcoming Spark airdrop to XRP holders, widely seen as the catalyst for this rally.

The success of the Uniswap (UNI) token airdrop has cleansed the filth from this term and has resurrected its popularity.

Data does seem to indicate that the Spark token airdrop has sparked an XRP accumulation phase, as the number of wallet addresses has risen sharply as of late and has yet to see any sizeable decline.

This could also mean that after the airdrop completes, the cryptocurrency will see a “sell the news” event that sends it reeling lower.

At the time of writing, XRP is trading down just over 3% at its current price of $0.55. This is around the price at which it has been trading throughout the past couple of days.

Overnight it did dip as low as $0.52 before finding some strong support that ultimately allowed it to rally higher.

The buying pressure here was quite intense, and it rebounded alongside Bitcoin and Ethereum – which both also sold off overnight.

One analytics firm pointed to some interesting data in a recent post that shows just how big of a role the Spark airdrop has played in this recent price run.

Santiment shared this data in a recent tweet, explaining that XRP’s address count has been spiking up to the Spark airdrop – which is set to take place today.

“Leading up to tomorrow’s SPARK airdrop, Ripple’s addresses have grown rapidly. Particularly, addresses with 10M or more tokens (currently $5.67M or more) have risen to an ATH # of 339. This looks promising for the tier that has the most XRP at stake.” Because it does seem as though a lot of people bought XRP with the sole purpose of receiving the spark airdrop, its distribution could end up being a “sell the news” event that causes XRP’s price to plummet.