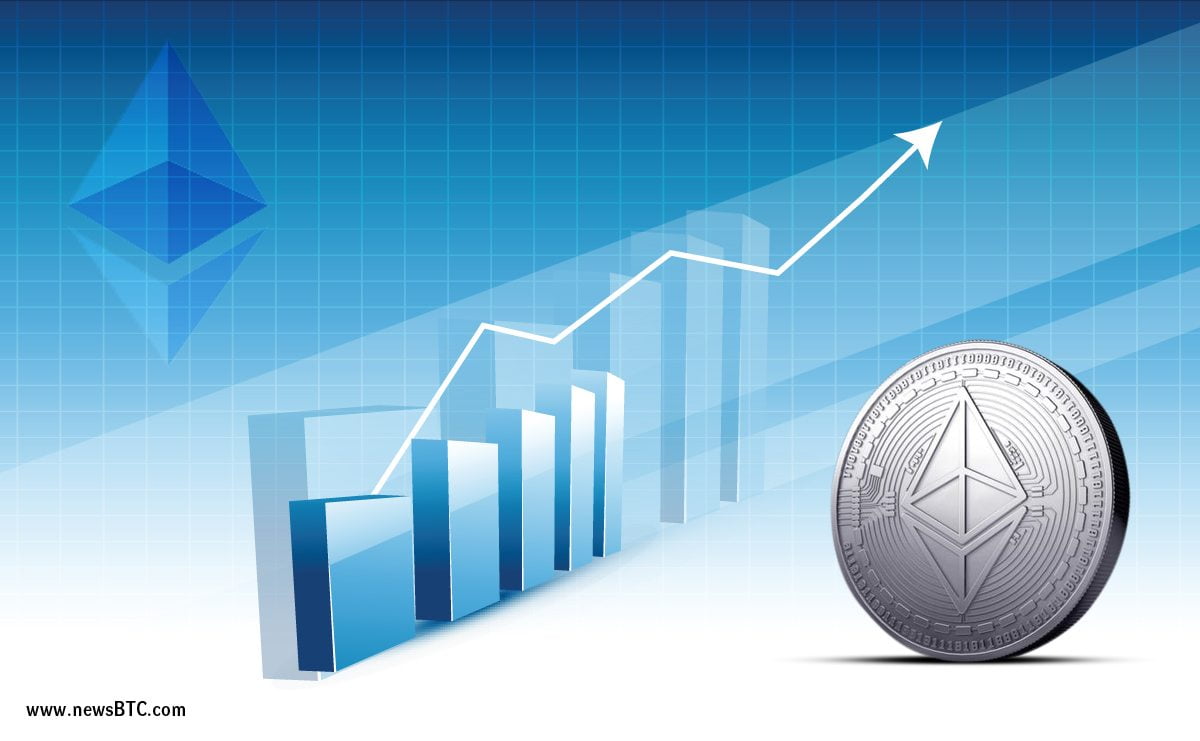 Ethereum price is gaining momentum against the US Dollar and Bitcoin. ETH/USD is now well above $368 and is eyeing more upsides.

There were continuing gains in ETH price above the $350 level against the US Dollar. The price was able to move above a major resistance at $368-370, which has opened the doors for more gains. Buyers were able to push the price above the $380 level and a new high was formed near $382.68. Later, a minor correction was initiated from $382.68, but the price remains well supported on the downside.

Therefore, the price is likely to remain well bid above the $368 support in the near term. On the upside, the recent high near $382.68 might be retested soon. A break above $382 would call for more upsides may be towards the $390 and $400 levels.

Hourly MACD – The MACD placed well in the bullish zone.

Hourly RSI – The RSI is currently moving lower but remains well above the 50 level.