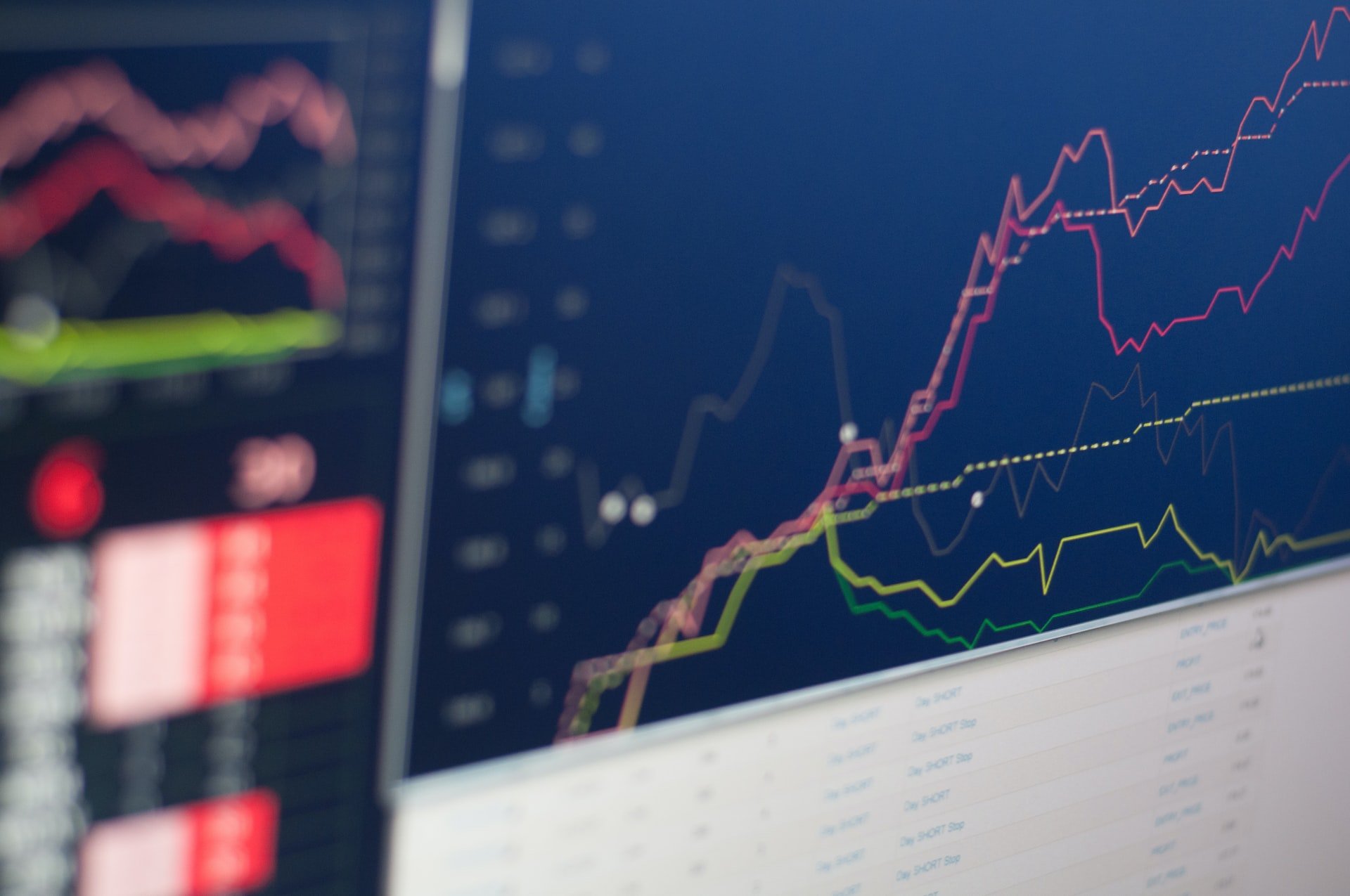 Filecoin has undergone a strong drop since its all-time highs above $100 set on its launch date earlier this month. The coin currently trades for $25, 75% below those highs.

FIL has gained 25% in the past 24 hours alone, pushing $26 after falling towards $20 and under that pivotal level just a day or two ago. The coin has strongly outperformed many altcoins over the past day after falling 75% in the span of a week.

Analysts are not clear what to do with the asset in the near term.

A leading trader on Binance thinks that FIL will eventually be a “very profitable” short but is unclear what to do in the near term as the asset may have room to run in the near term:

“It’s going to be a very profitable short. But I’m not opening a position now. Why? The market is bullish and altcoins may have a run soon. And also I’d rather wait for the hype to die. I got my eyes on you $FIL.”

The overall market seems to still think Filecoin is overvalued. The Binance futures funding rate for FIL is currently at its minimum, 0.75% per every eight hours, and even lower on other platforms. This suggests that the market thinks the coin remains overvalued. The coin may thus continue to bleed lower if no bullish price action comes in, but a rally could result in a short squeeze that drags prices higher. That may be what we are seeing transpire right now.

FIL may gain further strength if Bitcoin continues its ascent higher. Thus far, FIL has crashed in the face of the leading cryptocurrency rally, but that has been because this rally has been BTC centric.

Strength in altcoins, which may be triggered by an uptrend in Bitcoin, could support growth in the price of Filecoin.

Tags: FILBTCfilecoinFILETHfilusd
Tweet123Share196ShareSend
Win up to $1,000,000 in One Spin at CryptoSlots