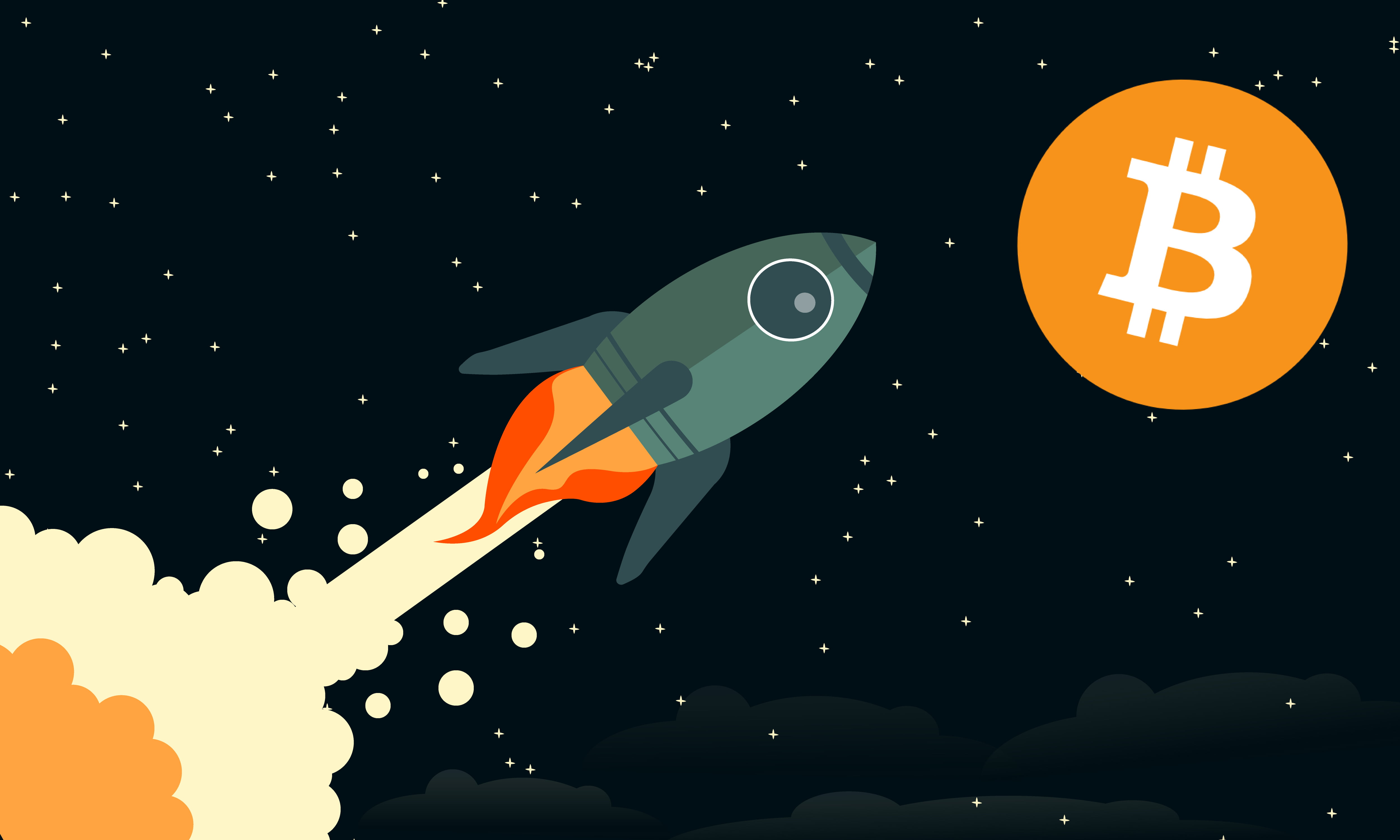 There is a strong possibility that the bitcoin price would surge by 350 percent in roughly 378 days, according to past trend behavior noted in the Gold Futures market.

Cryptocurrency management firm Trading Shot found striking similarities between the Gold Futures (COMEX) and the Bitcoin spot market. The firm noted that bitcoin’s 2017 surge towards its historical high at $20,000 looked very similar to the Gold Futures’ bullish performance between July 1976 and January 1980. Moreover, their expected bearish corrections also trended hand-in-hand, as shown in the chart below.

Trading Shot projected bitcoin’s latest Golden Cross formation as a turning point, stating that the price “will continue to rise towards new all-time highs aggressively.” At the same time, the firm reminded that bitcoin could go through a brief pullback even after forming a bullish Golden Cross. It made the argument based on bitcoin price action in 2015, in which the market built a death cross just two months after forming a Golden cross.

“It is obvious that Bitcoinis trading on an important crossroad with various conflicting short term (because long term it is as good of an investment as any) signals. What is also obvious though, is that if Bitcoin continues to follow Gold’s early 2000s price action, and more particularly it’s Golden Cross, then it will continue to aggressively rise towards new All-Time Highs without any last pull back as it did in 2015.”

From the day the Gold Futures formed a Golden Cross, the price corrected upwards by more than 350 percent – from $429.5 to $1929.7. The derivative achieved the bull target in 31 years and six months.

Realizing bitcoin’s lifespan so far is shorter than that of Gold, and that its market is more volatile too, Gold’s one month can be termed as bitcoin’s one day. It is, of course, pure speculation (the relationship between the price and their time-based output can change dramatically).

That said – the rough estimation of 31.5 years for bitcoin comes out to be 378 days (taken from Gold Futures’ 378-month long bull bias). At the same time, the price target for bitcoin in 378 days after the bull cross confirmation comes near $18,539. There is, of course, a possibility of a death cross formation as stated above, which would mean resetting the 378-day timer upon forming the next Golden cross formation.

“Gold gave investors many similar buy signals throughout 1999 – 2003 at the end of its last bear cycle, just as Bitcoin is giving since last December,” stated Trading Shot. “Investors who ignored those and failed to buy Gold during the late 90s have missed a great opportunity, which has never come back. Investor psychology during market cycle’s can be identical throughout very different financial assets.”