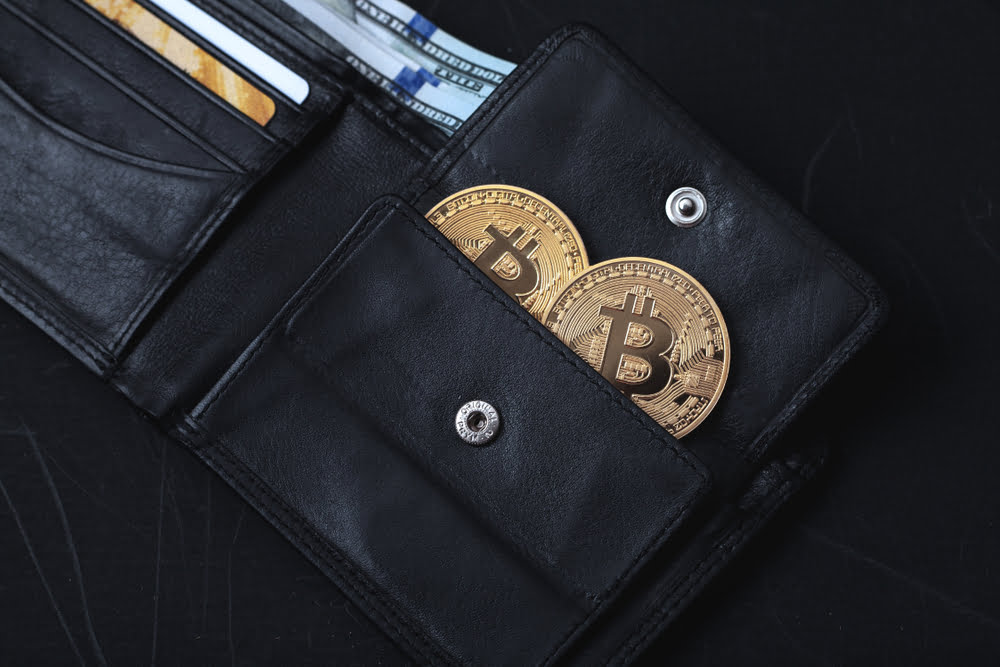 After being a bitcoin skeptic for almost a year, Marc Faber is willing to give the digital asset a try.

In an interview with Cash, the legendary investor and stock market expert said that he bought his first bitcoins in late February. He admitted that he wanted to learn more about how digital currency works, which led him to his first decentralized asset purchase. He also added that at circa $3,000, bitcoin rates “looked better” to him that at $20,000 more than a year ago.

“I was tempted to purchase bitcoin when it was available for $200. But I held myself from purchasing something that I didn’t fully understand,” Faber told Cash.

After a conversation with @wences (CEO of @xapo , who is a supporter of @21Lectures), the most well-known Swiss financial market expert Marc Faber has invested in #Bitcoin.
Faber predicted the Stock Market crash in 1987 (Black Monday). Take note @Nouriel.https://t.co/EyfbK5S3yn

The call-to-buy followed a year-long bearish market in which BTC lost approximately 79 percent of its market capitalization. The digital asset, for a brief time, maintained calm above $6,000 but poor fundamental dynamics created around November’s infamous Bitcoin Cash hard fork pushed the price to its 18-month low. Bitcoin has now located a new temporary bottom near $3,100 and, at the press time, it is priced at $3,867.

Not a Bitcoin Bull

Faber warned that his followers should not presume his involvement in BTC as an endorsement. He stated that he remains unconvinced about the cryptocurrency. At the same time, Faber added that bitcoin could become “the standard for money transactions.”

Avid followers know Marc Faber as a cautious investor who tends to minimize investment risks. He is mostly known for predicting the 1987 stock market crash, also known as Black Monday. The accurate prediction earned him a lot of credits from his followers. He continued to be a central bank critic and blamed their monetary policies for every economic downturn.

Faber recommended his followers to remain cautious of bitcoin as an investment asset. He specifically addressed the young readers of his Gloom, Boom & Doom reports who, as Faber stated, encouraged him to purchase bitcoins.

“I would suggest to my followers that they invest such an amount in BTC that they can afford to lose,” said Faber. However, he didn’t reveal how many bitcoins he purchased.

From an onlooker’s perspective, Faber’s entry into bitcoin is reminiscent of his earlier investment style. The financial expert recommends his followers to invest in assets that are outside the banking system. He admits that he purchases physical gold every month to protect his portfolio from the mainstream economy. He also believes that holding cash is stupid.

“Compared to other assets, money has lost a tremendous amount of purchasing power. It’s good to have a diversified asset outside of the banking system.”

Faber’s views certainly match the beliefs of crypto followers. They too want to reduce their exposure to mainstream economic policies. And therefore, they purchase bitcoin, an independent, non-government asset. In the end, Faber and the crypto community does not differ from one another, except in their choice of assets.

Tags: bitcoinMarc faber
Tweet123Share196ShareSend
Win up to $1,000,000 in One Spin at CryptoSlots