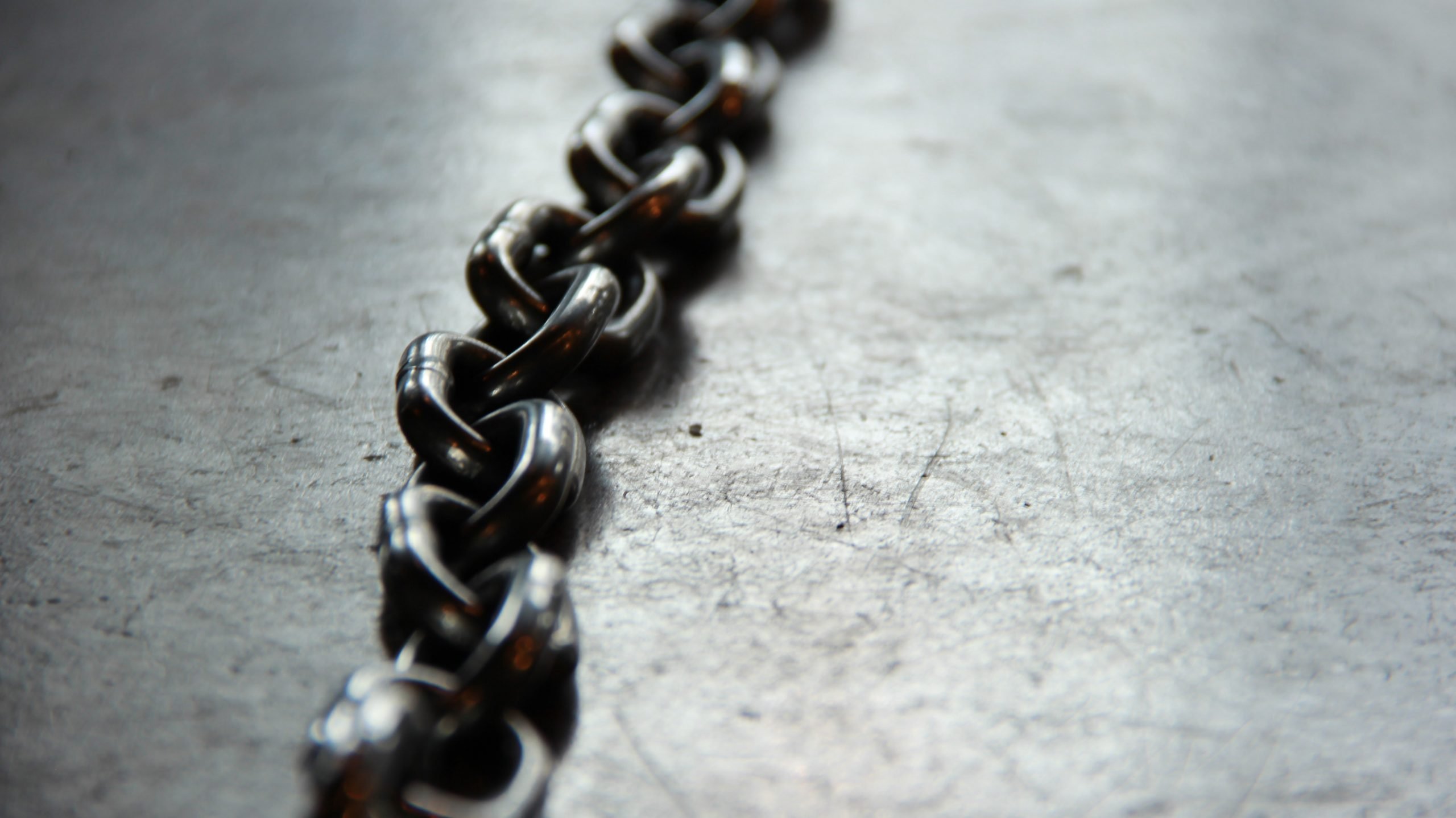 Analyst: Chainlink Could Dive Towards $8.00 Before Extending Uptrend

Chainlink has been one of the few altcoins to see some notable momentum throughout the past few days, as most altcoins have been struggling to rally despite the overt bullishness seen by Bitcoin.

The crypto remains well below its 2020 highs of $20.00 that were set a few months ago, but it could be just a few weeks away from revisiting these highs as bulls begin laying the groundwork for a strong move higher.

That being said, it may first have to bear witness to some weakness before it can see a sustainable rally.

One analyst is noting that a move down towards $8.00 could take place in the near-term.

He points to a key multi-year trendline as justification for this sentiment, noting that the confluence of this trendline coupled with horizontal support could be enough to send the token’s price rocketing higher.

That being said, this decline may not come to fruition if altcoins can catch up with Bitcoin anytime soon.

At the time of writing, Chainlink is trading up just over 3% at its current price of $12.15. This is around the price at which it has been trading throughout the past few days.

Yesterday bears tried to gain control of the market and sent LINK’s price reeling down to lows of $11.20.

These lows were set in tandem with Bitcoin’s decline to $12,800 and Ethereum’s plunge to $380. The entire market has since recovered and is showing continued signs of strength as Bitcoin sets fresh 2020 highs.

This will likely bode well for Chainlink, as it has been closely tracking the overall market.

Analyst: LINK Could Plunge Towards $8.00 Before Gaining Any Strong Momentum

While sharing his thoughts on where Chainlink might trend in the near-term, one analyst noted that he is closely watching for a move down towards the $8.00 region.

He said that the confluence of support here could help spark a serious rally.

“LINK USD: I’ll be waiting for the following setup on Chainlink before I look to long; not sure if I’ll get it, but a retest of that long-term trendline + HTF horizontal confluence would give a decent setup for the bulls.” Where Bitcoin and Ethereum trend in the near-term will undoubtedly have serious influence over Chainlink and other major altcoins.