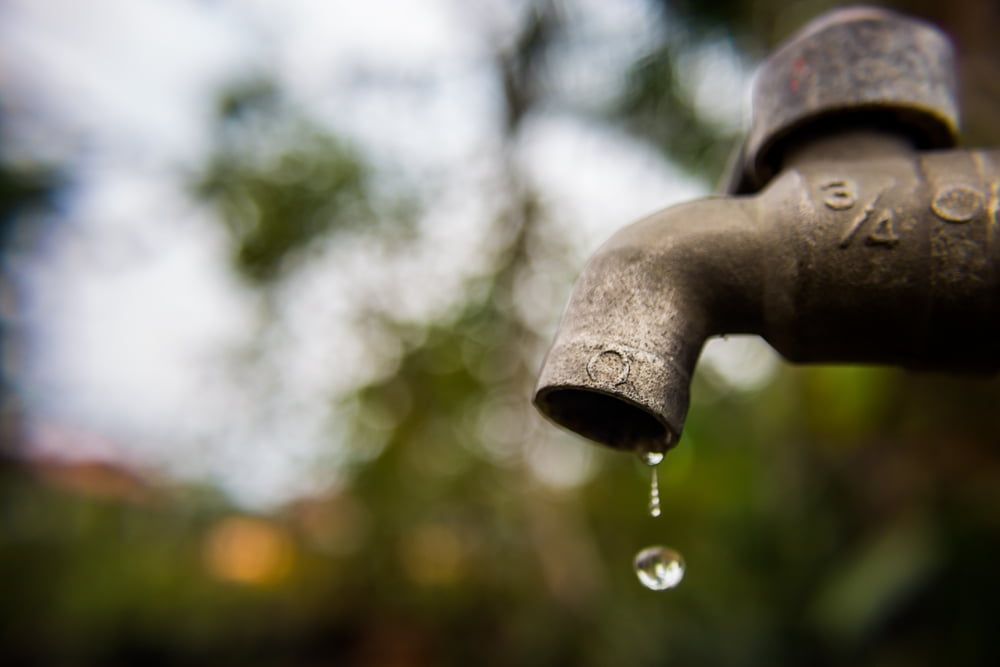 The price of Maker (MKR) crypto tokens surged by an impressive 16 percent in just four hours this Wednesday. The twenty-fifth largest blockchain asset by market cap hit a seven-month high to $727. The move uphill came as MKR’s liquidity on Uniswap Exchange dropped from $20 million to $6 million, leading to a supply deficit. Financial data analysts at Token Terminal noted that the liquidity wipeout made MKR market thinner and, in turn, “easier to pump.”

This is a bit strange. What is going on?

But what led whales to make MKR scarcer resulted in multiple theories on social media. Some feared whale manipulation while others looked it as an exercise to protect Uniswap against a potential collateral hack.

Token Terminal noted that MakerDAO might have removed the liquidity to repel attackers from getting access to a more massive amount of MKR tokens. The firm earlier was made aware of a bug that could allow anybody holding approximately 52,000 MKR to create new executive contracts and transfer all collateral from Maker to their account.

MakerDAO, in response, introduced a 24-hour governance delay to its protocol in December 2019. A vote concerning the same is about to take place on the coming Friday.

“Removing liquidity from the markets can also be to protect MakerDAO before the 24-hour governance delay is implemented. Less liquidity in DeFi means there’s not enough to borrow for an attack. The higher price makes it more difficult to accumulate the required MKR.”

What’s Next for Maker?

The liquidity removal – be it an attack or defensive exercise – came only days after hackers made $360,000 out of a self-initiated $3 million ETH loan, also involving UniSwap Exchange.

A Twitterati noted that MakerDAO merely took cues from the flash loan attacks and decided to unplug a large part of its liquidity, in response. Excerpts:

“Removing liquidity seems like a clear attempt to prevent a flash loan attack. Why would you think that the liquidity on Uniswap was there to “avert an attack”?

Overall, the market remained clueless about what led to the MKR price pump. The cryptocurrency, meanwhile, plunged by 3.5 percent after hitting its 2020 high. It is likely to trend in the same corrective direction for the rest of the day purely on profit-taking sentiment.

Tags: cryptocryptocurrencymaker
TweetShare19
BitStarz Player Lands $2,459,124 Record Win! Could you be next big winner? Win up to $1,000,000 in One Spin at CryptoSlots