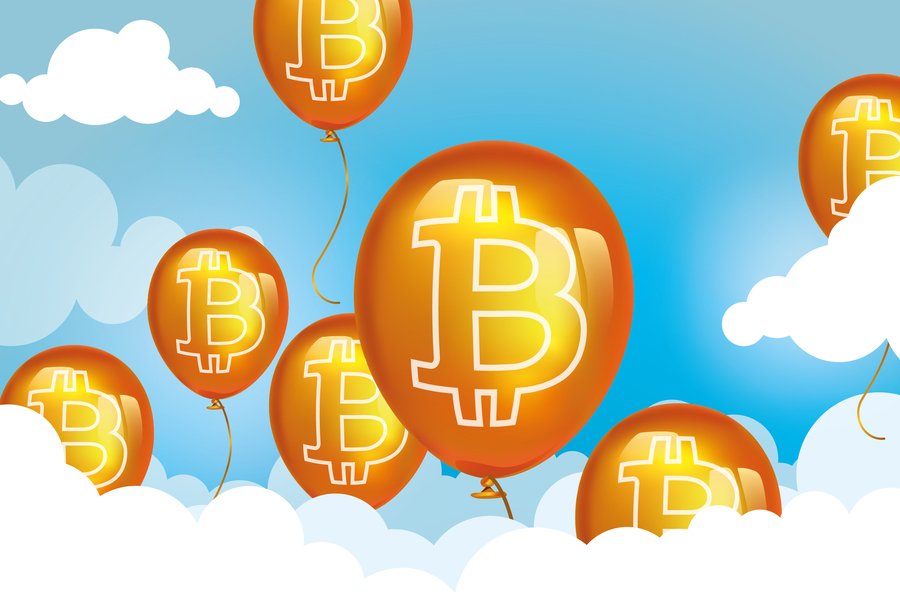 Bitcoin may have dropped hugely after setting a yearly high near $10,500, but the small bump has not deterred it from pursuing a significant bull run towards $26,000.

That is possible, according to Mayer Multiple (MM) – a popular metric that assists traders in identifying speculative bubbles and bearish exhaustion in the crypto market. The technical indicator this month flashed ‘bull’ for the first time since February 2019, noting that bitcoin is at the beginning of a new bubble.

In retrospect, MM defines the ratio between the bitcoin price and its 200-daily moving average. If it jumps above 1, then the trend is considered bullish. Conversely, if MM plunges below 1, then it is considered bearish. However, if the ratio goes above the 2.4-threshold, it points to the bursting of the bubble.

On February 4, 2020, the MM ratio closed above 1, indicating the beginning of a fresh accumulation period. The move served as a reminiscent of similar bearish flips in 2019 and 2017. In 2019, for instance, the MM suggested that bitcoin was in a bubble and – therefore – hit a local top at circa $14,000.

Every time the MM hit 2.4 or beyond, it crashed towards 1.5. The ratio also took along bitcoin’s prices towards the south, indicating the so-called bubble burst. The 2017’s famous bull run also went through a very similar top formation, followed by a massive crash.

The latest data shows that MM has just gone above 1, signaling traders that it a good time to accumulate bitcoin as long as the ratio stays below 2.4. In 2019, buying a dollar worth of bitcoin right after MM jumped one could have returned traders about $277 in return.

So it appears, the current MM serves a similar upside opportunity.

Crypto trading platform Interdax warned traders about using MM as a standalone indicator, fearing that it cannot always be an accurate signal to accumulate/capitulate.

‘Traders should look to combine the Mayer Multiple with other indicators or strategies for stronger confirmation of a top or bottom in the price of bitcoin,” wrote Interdax.

But according to popular Youtube Ivan on Tech, the latest MM appears against a very bullish bitcoin scenario called halving. The analyst said the cryptocurrency has not factored-in the event that would see its daily supply rate going down from 1,800 BTC to 900 BTC. Therefore, traders might want to accumulate at least before May 2020.

“We can see some interesting [bullish] moves ahead of the halving,” said Ivan on Tech.