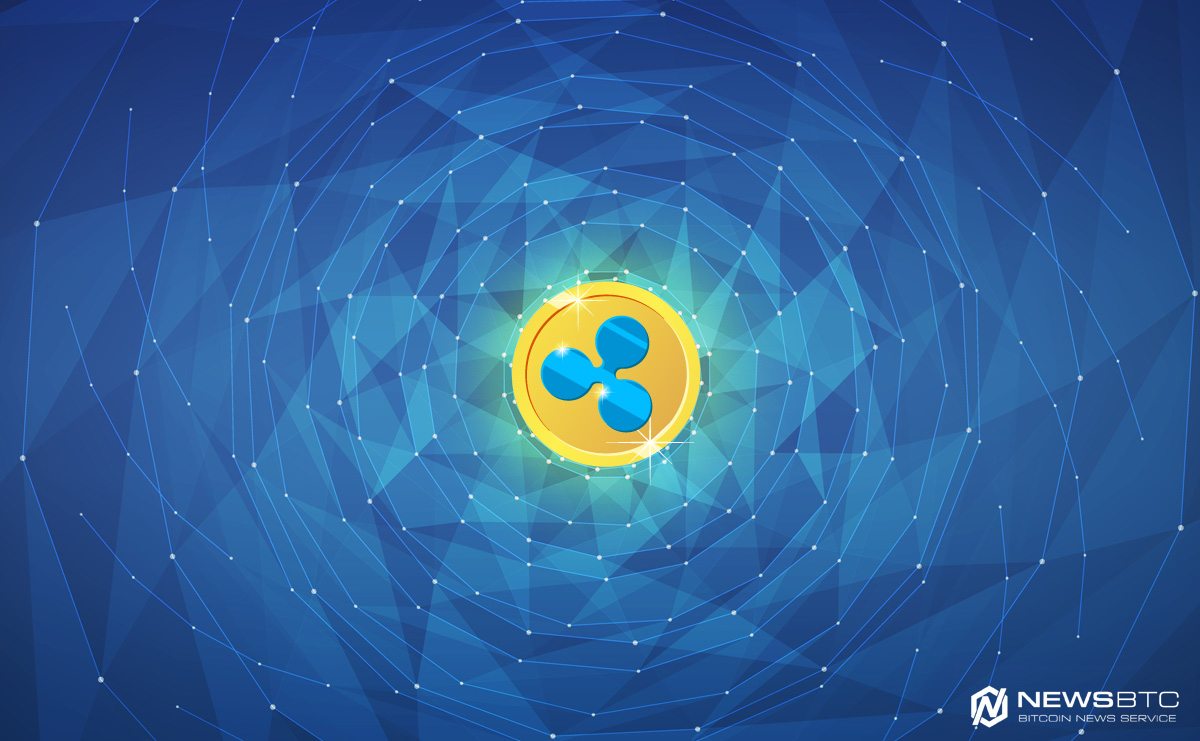 Ripple price broke key resistances against the US Dollar and Bitcoin. XRP/USD is now above $0.2500 and eyeing further upsides.

There was a good upside reaction in Ripple price recently as it moved above the $0.2350 level against the US Dollar. The upside move was strong as the price was able to move above the $0.2400 and $0.2500 resistance levels. Earlier, there was a minor correction towards 50% Fib retracement level of the last leg from the $0.2050 low to $0.2490 high. However, buyers appeared and pushed the price above $0.2400.

During the upside, yesterday’s highlighted contracting triangle with resistance at $0.2400 was broken on the hourly chart of the XRP/USD pair. The pair recently traded as high as $0.2612 and is currently placed well above the 100 hourly simple moving average. It seems like there can be more gains above $0.2600 in the near term. The next major resistance is around the $0.2800 pivot. 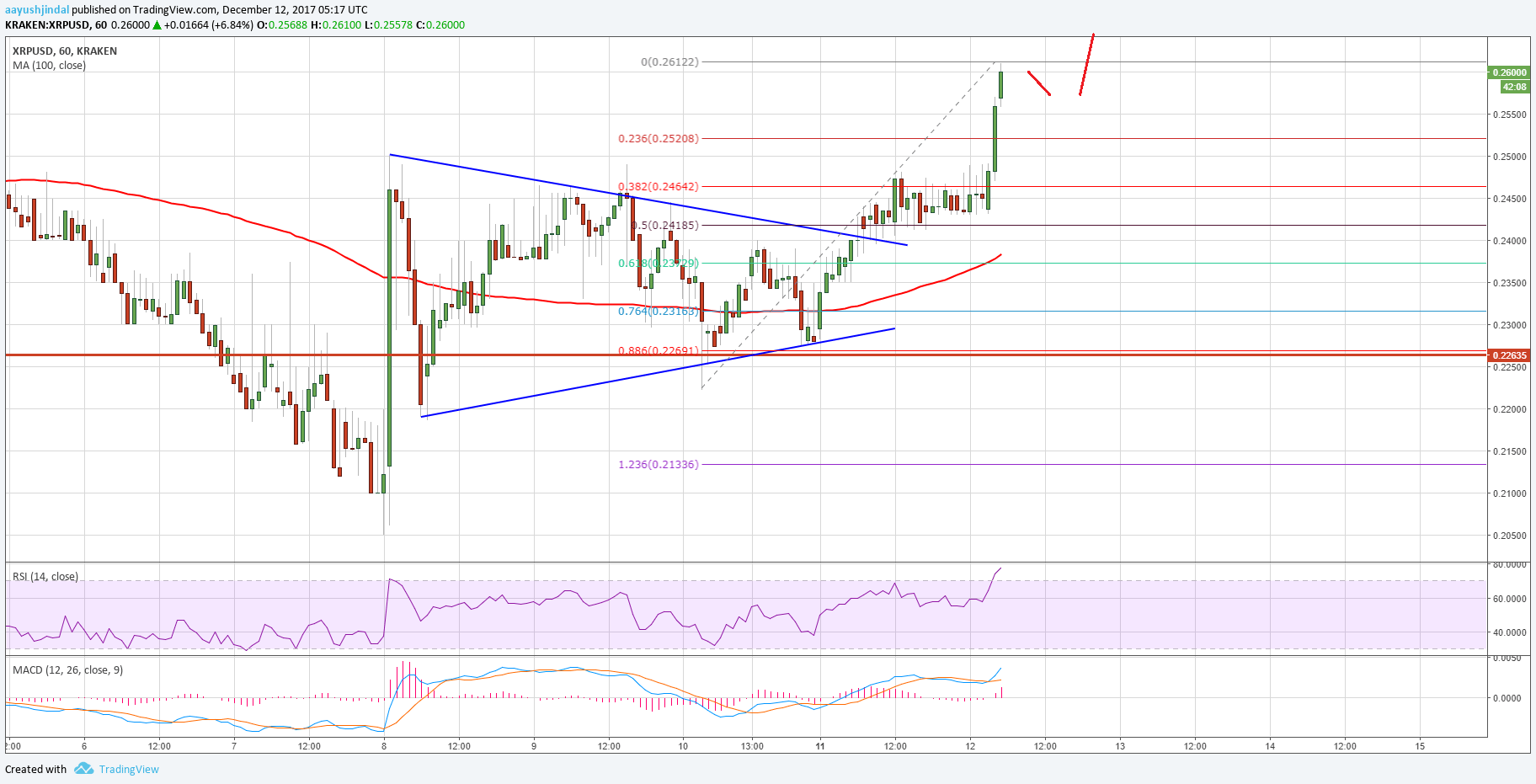 Hourly MACD – The MACD for XRP/USD is now placed nicely in the bullish zone.