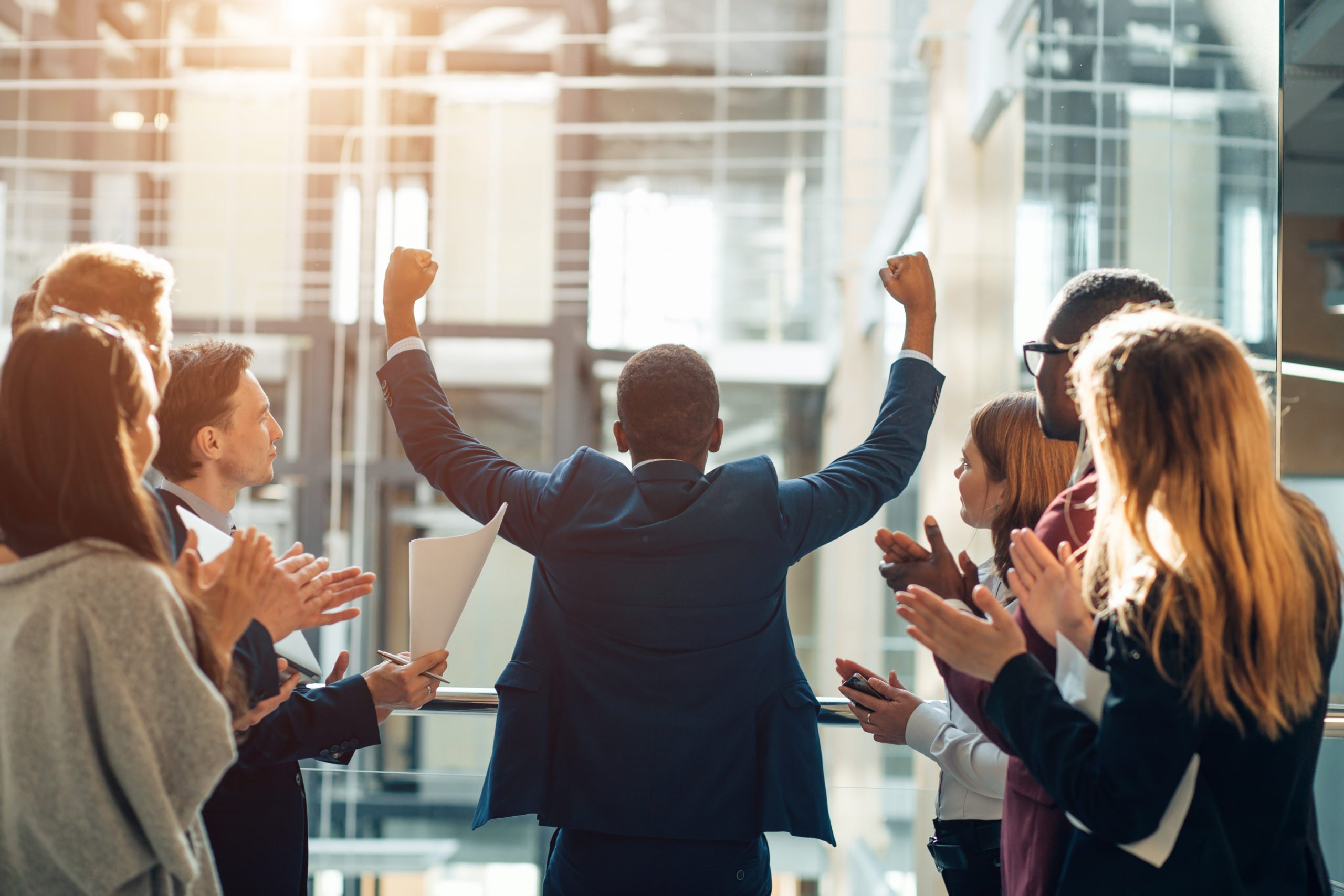 After Bitcoin started to tank earlier this week, analysts have been wondering at which point the cryptocurrency will bottom. While traders across the board are divided about the exact answer to this pressing question, there is a rapidly-building case that BTC will soon start to trend higher once again after the nearly 20% drop it has experienced this far.

This confluence should see Litecoin start to break higher in the coming days as the divergence plays out.

So why is this relevant for Bitcoin?

Well, LTC has long acted as a pseudo-bellwether for the rest of the cryptocurrency market.

The most memorable case of this was in the first half of 2019, which is when LTC started rallying dozens of percent higher week over week while Bitcoin flatlined around $4,000. For around two months, the asset rallied on its own, then was followed by BTC and the rest of this nascent asset class.

Also, just earlier this month, Litecoin started rallying before Bitcoin did, as shown in the chart below and the subsequent price action.

What if Litecoin is leading Bitcoin again, like it did last week? pic.twitter.com/mLoBj7VOax

So, Litecoin’s ability to precede the rest of the market is important because it suggests that should LTC start bottom and rally from here, so too should Bitcoin.

Josh Olszewicz of Brave New Coin has suggested over the past few months that surges in the VIX, the CBOE’s volatility index for the S&P 500, have correlated with Bitcoin bottoms.

NewsBTC’s further analysis on the subject seemingly found this correlation to be true; we found that when the three times when the VIX passed 30 over the past five years, BTC was in close proximity to a bottom.

This week, the VIX crossed 30 once again as the S&P 500 started to crash, falling by 10% within a week’s trading. Should history repeat itself, Bitcoin is very close to a bottom.

That’s not all. Per previous reports from NewsBTC, Sawcruhteez — the trader who called Bitcoin’s price action for most of January — suggested that BTC has over the past few days printed a price pattern similar to that seen in December, meaning that there’s a likelihood Bitcoin is bottoming and may soon explode higher past $9,000.

Tags: bitcoinbottomLitecoin
Tweet123Share196ShareSend
Win up to $1,000,000 in One Spin at CryptoSlots