VC: New 10-Year Phase in Crypto to Begin in 2020: What it Means For Bitcoin, Ethereum, Blockchain 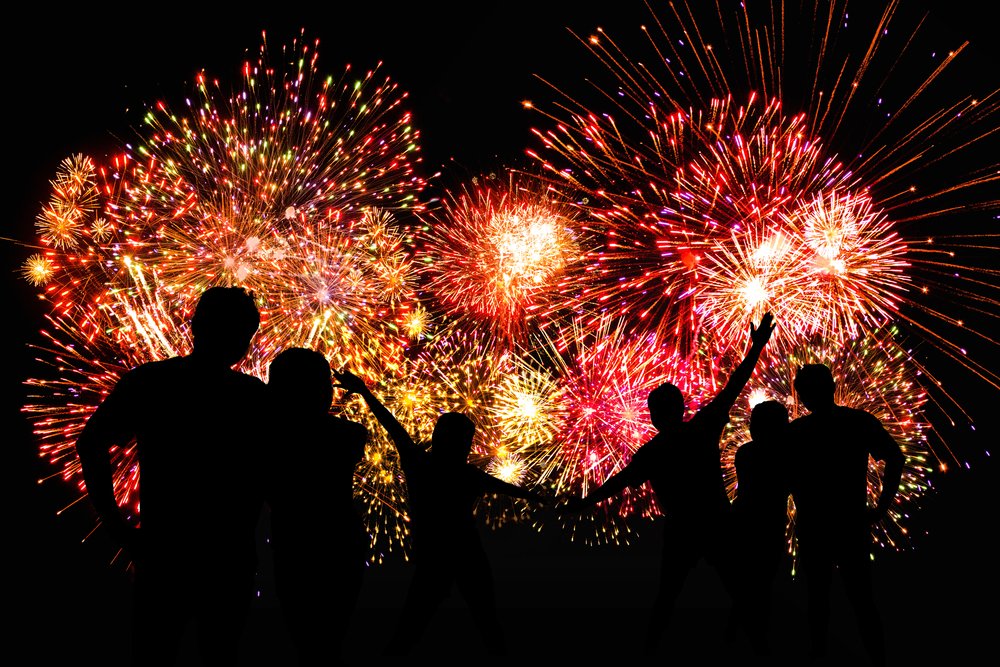 Outlier Ventures, a venture capital firm, said that 2020 will be the start to a new phase in crypto, bitcoin, Ethereum, and blockchain following ten years of development and speculation.

The firm’s head of research Lawrence Lundy—which has invested in major cryptocurrencies like bitcoin, Ethereum, Cosmos, Brave, and Chainlink—said that the next ten years will be about deployment, if the last decade was primarily about installment.

In an end-of-the-year report entitled “18 Predictions for 2020,” Lundy identified key trends in bitcoin, Ethereum, and blockchain that would set the tone for the start of the deployment phase.

For major cryptocurrencies, scalability has always been the biggest issue as the demand for digital assets and blockchain usage increased.

Most blockchain developers generally agree that over the long-term, a second-layer settlement network on top of existing blockchains is crucial for growth.

Beginning 2020, the report suggested that the second-layer usage of bitcoin will see more light. Since its inception in 2009, bitcoin has been recognized as a store-of-value more than a payment settlement network.

With Lightning and other potential layer two solutions, Lundy said that bitcoin will increasingly be seen as an open financial platform.

“But the growth of LApps (Lightning Apps) and more broadly data anchoring will be a stronger fundamental signal of the development of a fee market and the long-term viability of Bitcoin,” read the report.

It is hardly any surprise but Outlier Ventures expect decentralized finance (DeFi) to continue to be the main narrative around Ethereum in the coming years.

In 2019, DeFi on Ethereum has seen explosive growth. Based on the data from DeFiPulse, the total value locked in DeFi platforms reached $661 million, the overwhelming majority coming from Ethereum.

Specifically, Ethereum’s largest DeFi platform Maker accounts for $329 million of the $661 million, and Ethereum is used as the main collateral for most DeFi applications.

“With Istanbul now live, we expect EIP-2028 to have a major impact on layer 2 adoption opening up use cases beyond crowdfunding and DeFi. Expect to see games currently using EOS and Tron to migrate over to Ethereum to take advantage of the DeFi lego available.”

In the area of blockchain, the report says that central bank-backed digital currencies will see significant progress with the lead of China.

On October 25, Chinese President Xi Jinping formally encouraged the development of blockchain and blockchain-related platforms while distancing from crypto.

Since then, as reported by NewsBTC, major industry executives have said that the reputation of the blockchain industry noticeably improved.

“In 2020, we expect this to be how the Chinese Digital Currency Electronic Payment (DCEP) launches with licenses given to select exchanges and dominant platforms as distribution platforms to hundreds of millions of users like Alibaba, Baidu and Tencent,” suggested the report.

Following China, France and other nations have signaled interest in developing government-owned digital currencies. There are expectations that South Korea is likely to be next with the hiring of a cryptocurrency specialist by the Bank of Korea.