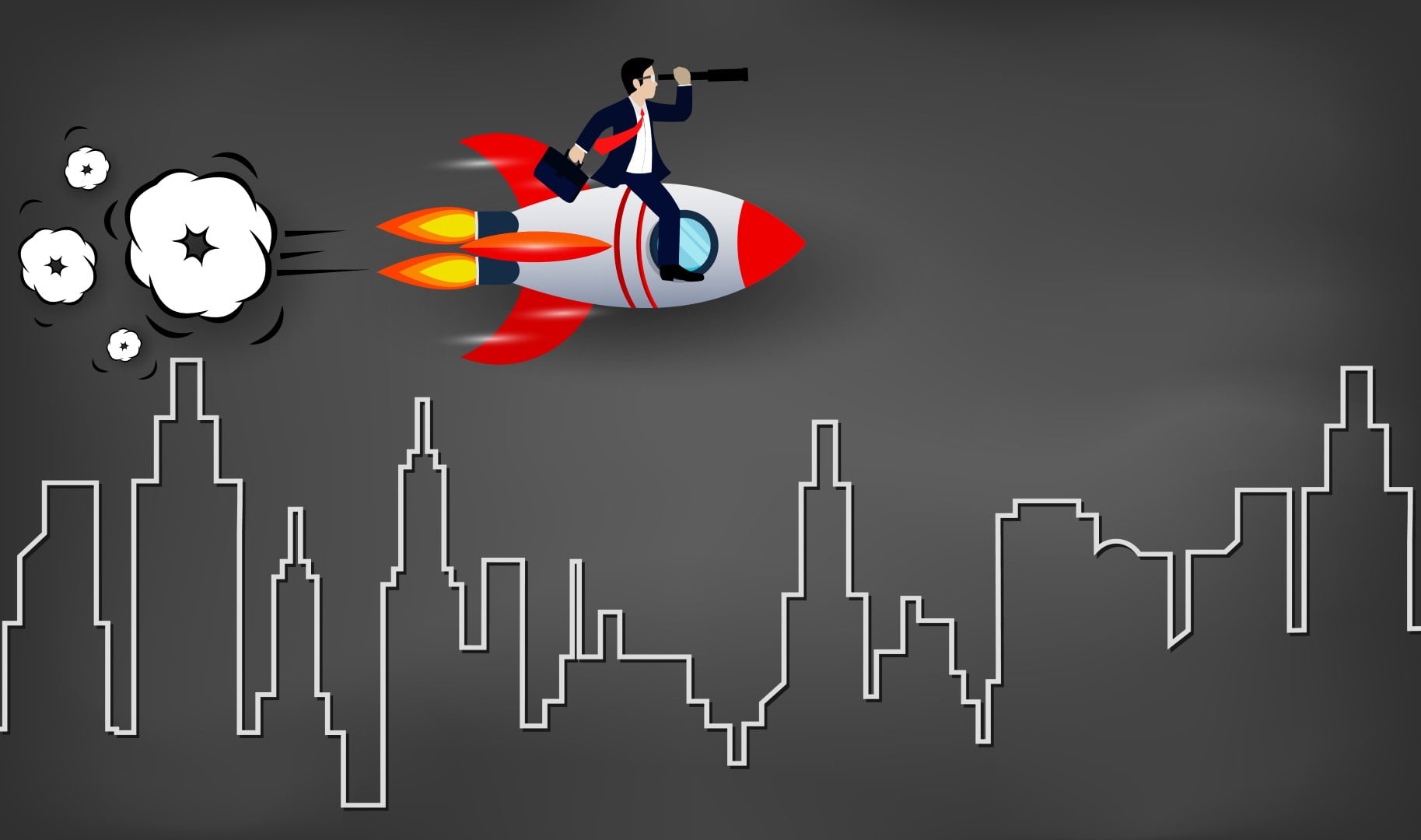 Charted: Ripple (XRP) Holding Key Support, Why It Could Rally Again To $0.45

The price even spiked above $0.5200 and settled above the 100-day simple moving average. However, the bulls failed to clear the $0.5500 resistance area. A high was formed near $0.5343 before starting a fresh decline. 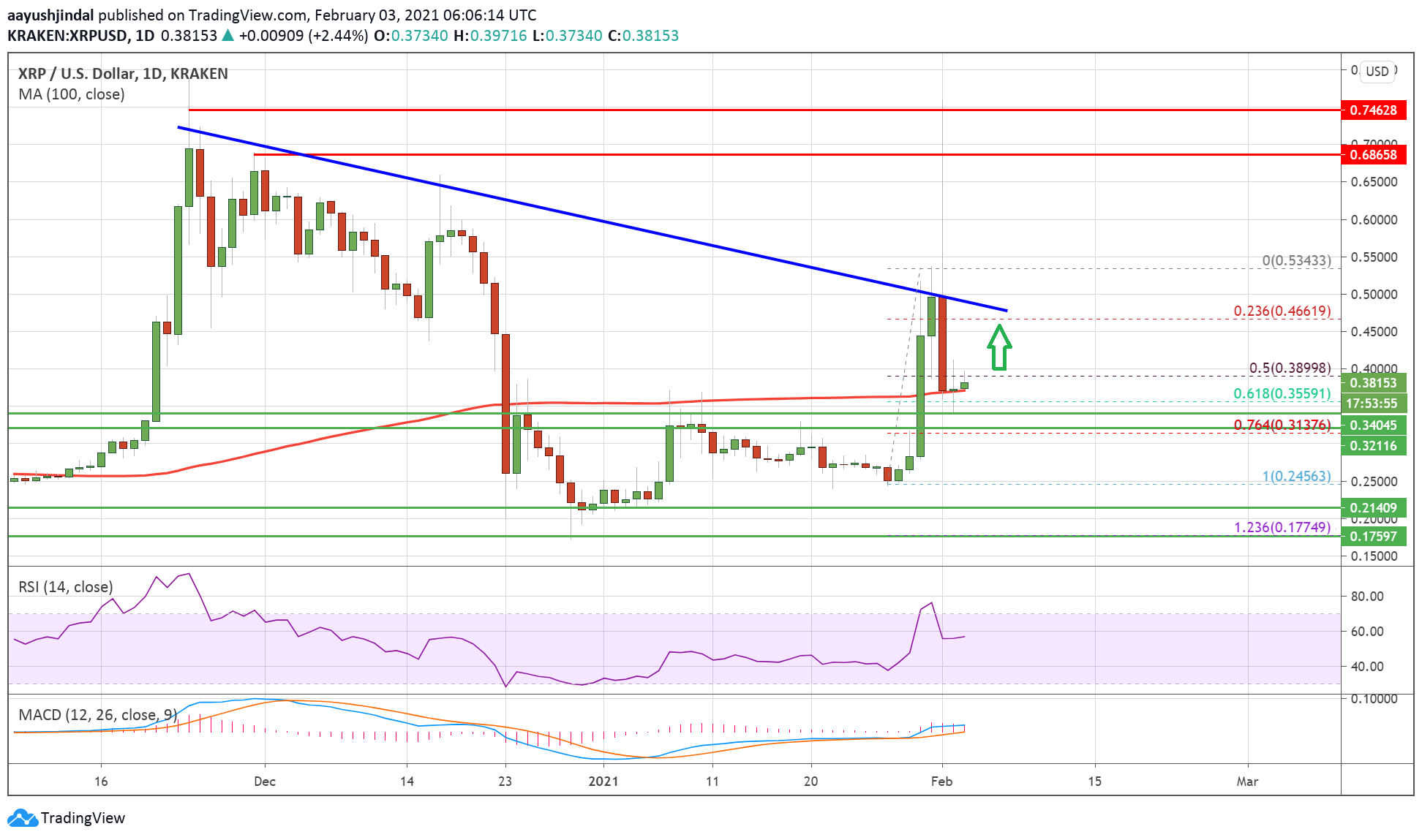 Daily MACD – The MACD for XRP/USD is slowly gaining momentum in the bullish zone.

Daily RSI (Relative Strength Index) – The RSI for XRP/USD is still above the 50 level.